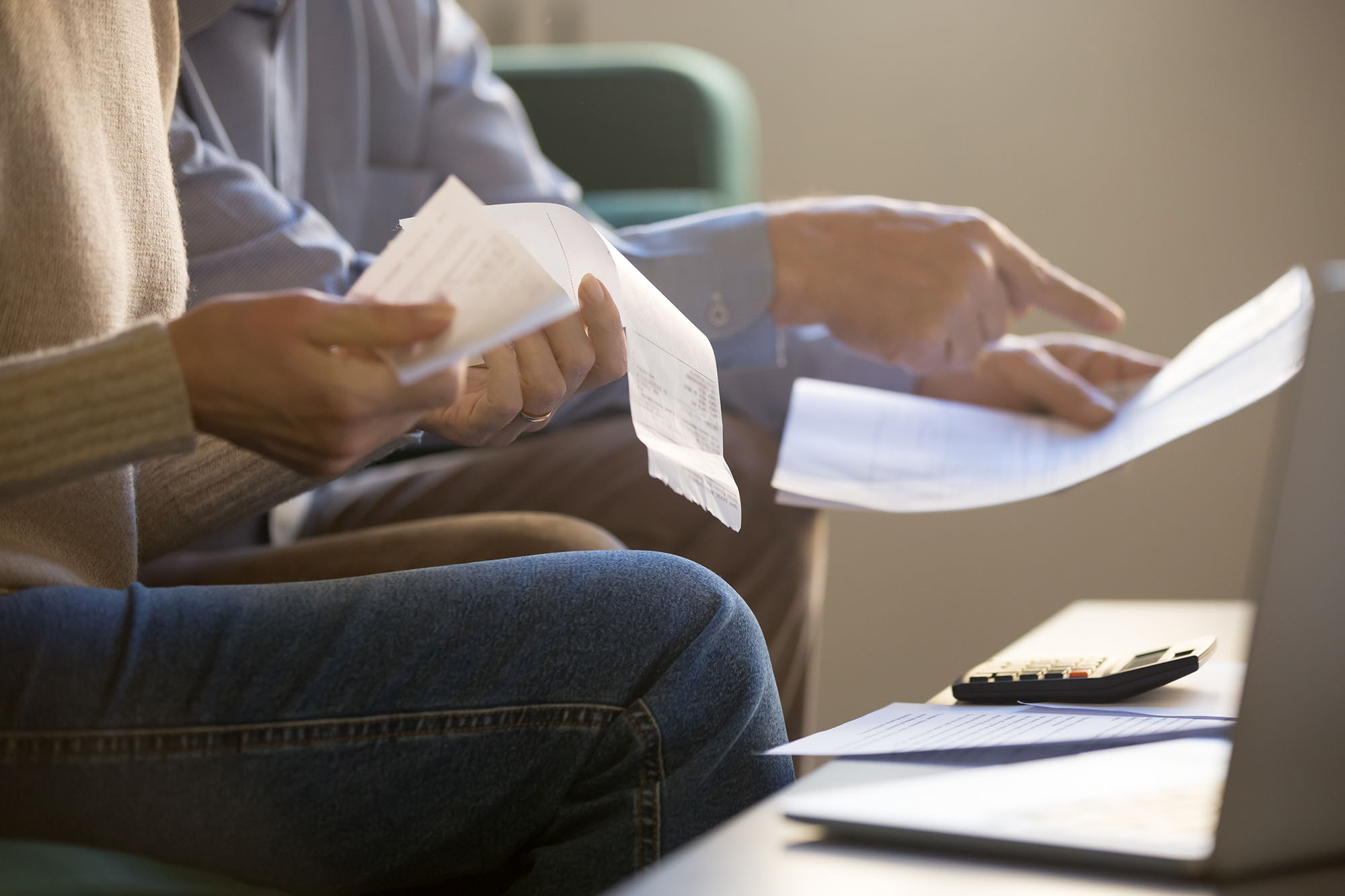 Throughout America’s dual-income households, only 30 percent of wives on average earn more than their husbands, according to new federal data.

It’s a disparity that has held constant over the past decade after climbing steadily starting 40 years ago, according to the U.S. Bureau of Labor Statistics.

In 1981, only 15.9 percent of wives earned more than their husbands on average.

Wives whose husbands who work in teaching and childcare see the greatest income disparities, out-earning their spouses by 40 percent or more, according to an analysis of labor and census stats in Self Financial.

How female breadwinners fare compared to their husbands varies region to region, the Self analysis also shows.

They do better in the northeast, where education levels are higher.

Vermont and New York are home to the greatest share of wives who outearn their husbands, at 36.2 and 32.9 percent respectively.

Wives earn the least compared to their husbands in Utah and Idaho.