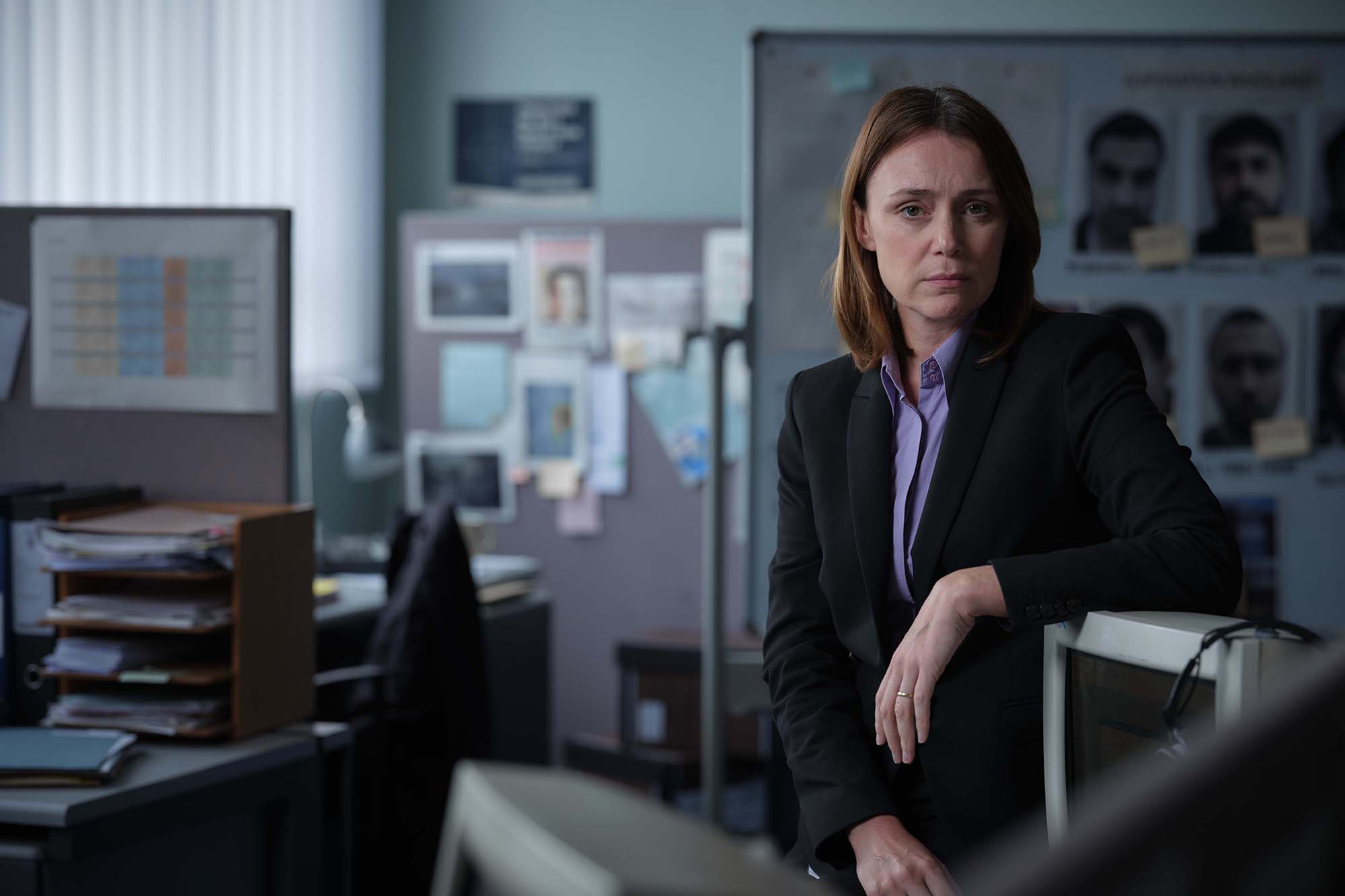 Keeley Hawes says her expectations “weren’t particularly high” regarding viewer interest in her two-part TV movie “Honour,” which premiered last fall on ITV in the UK.

“It wasn’t a mainstream subject and not something many people knew about,” Hawes, 44, says of “Honour,” which chronicles the 2006 murder of a young British-Iraqi Kurdish woman, Banaz Mahmod, by members of her own family, based in southwest London. The 95-minute movie, written by Gwyneth Hughes, makes its US premiere Feb. 16 on streaming service BritBox.

“We thought maybe we’d get 1 million viewers in the best-case scenario,” Hawes says. “We ended up with 7.5 million viewers. People learned so much more about the case. At the end of this journey, people knew about the story and had a greater understanding of these so-called ‘honor-based’ violence and abuse cases.

“You hear of ‘honor killings’; it’s reported on the periphery, but you think it’s one of those things that happens to other people in other communities,” Hawes says. “It’s not something you know very much about — certainly I didn’t.”

Banaz, 20, had left a pre-arranged marriage, which was violent and abusive, and was dating Rahmat Sulemani, who was deemed unsuitable by her family. Sulemani reported Banaz missing in January 2006 and, three months later, her body was found stuffed in a suitcase and buried in a backyard in Birmingham, 120 miles away. She had been raped and strangled.

Sulemani was the prime suspect, but as DCI Caroline Goode (played by Hawes) doggedly worked the case, she discovered the hushed existence of “honor killings” –someone murdered for “dishonoring” their family — and that Banaz had gone to the police several times, fearing for her life, but was ignored.

Goode eventually brought the killers to justice — even extraditing two of them back to England from Iraq after they fled the country.

“The first thing I did after reading the script was to watch a brilliant documentary [about the case] by Deeyah Khan called ‘Banaz: A Love Story,” which won an Emmy [in 2013],” Hawes says. “I met Caroline Goode and we had a cup of tea and I asked a lot of questions. We are not similar, physically, in any way — she’s petite and I’m very tall — but it wasn’t like I was playing Margaret Thatcher or the Queen since no one here knows what Caroline looks like. So there wasn’t much pressure in that sense.”

Hawes also executive-produced “Honour,” which is an end of the business she really enjoys.

“I had been working on a series called ‘The Durrells in Corfu’ and I executive-produced the fourth and final season [of that shows] and really enjoyed the experience,” says Hawes, who’s married to actor Matthew Macfadyen (“Quiz,” “Succession”). “I’ve been acting for a long time, since I was a child, and I really felt like I was using a different muscle and thinking about things in a different way. I’ve spent so much time in this business and was thinking about expanding and exploring the idea of producing — and then I received this script…it ticked a lot of boxes in terms of producing and in playing this amazing woman.”

Writer Hughes interviewed Banaz’s sisters, and Sulemani, for “Honour” — “she really dived very deep into this project,” Hawes says — and takes viewers on a journey that has far-reaching implications, not only for Bonaz’s family members and Sulemani, but for the London police.

“After this case and because of this case, the police are now educated in honor-based crime and violence,” Hawes says. “Caroline is retired now but has dedicated her life to educating people and working with police and various charities…up and down the country.”