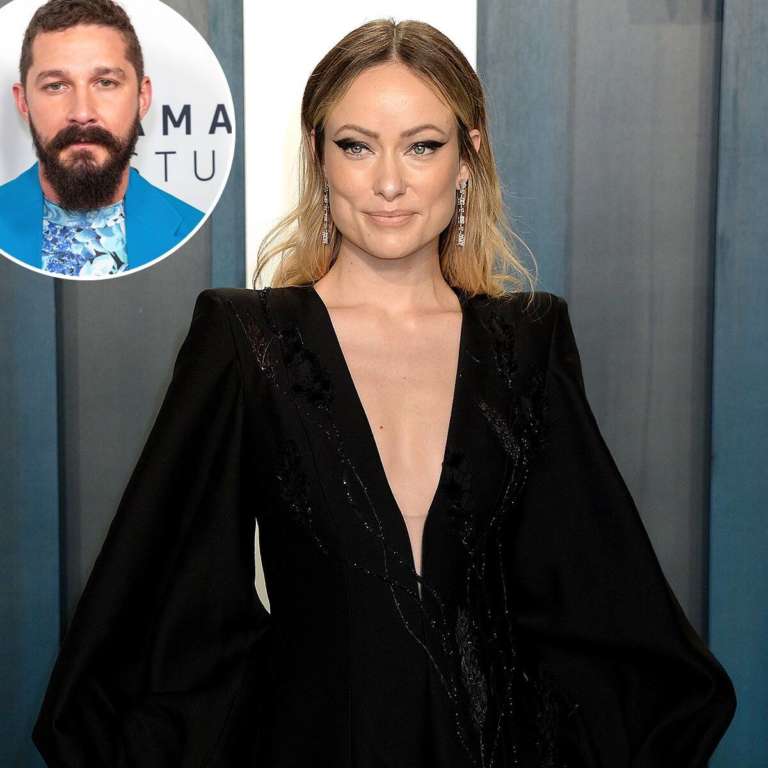 At first, Shia LaBeouf was supposed to appear in Don’t Worry Darling in one of the main roles! However, back in September, the actor ended up being replaced by none other than Harry Styles in the upcoming film but nothing much was revealed about the reason why until now!
According to an insider report by Variety, the movie’s director, Olivia Wilde, fired LaBeouf from the highly anticipated project!
This comes after some initial reports claimed there were some scheduling conflicts.
However, now, the Variety insider dished that, even though the movie is yet to start the filming process, Shia was fired early on, the reasons cited being that he ‘displayed poor behavior and his style also clashed with the cast and crew.’
The source went on to dish that ‘He is not an easy guy to work with’ but those involved in the project, including the director herself, have a ‘zero a**hole policy.’
Apparently, they just found the actor ‘off-putting’ and could not see themselves working harmoniously with him, which is why he was removed from the cast.
And sure enough, a couple of weeks ago, when FKA Twigs sued her ex for alleged sexual battery and assault, both physical and emotional, Wilde was quick to show the other woman her support!
The next day after the lawsuit was filed, the actress and director posted on her IG Stories: ‘Love, respect, support, FKA twigs.’
In the meantime, LaBeouf emailed a statement to The New York Times in which he insisted that most of the accusations against him are ‘not true,’ although he did admit his behavior has been wrong.
Advertisement

He wrote: ‘I have no excuses for my alcoholism or my aggression, only rationalizations. I’ve been abusive to myself and to everyone around me for years. I have a history of hurting people closest to me. I am ashamed of that history and I am sorry to those I hurt. There’s nothing else I can really say.’

Gal Gadot Addresses The Whitewashing Concerns Over Her Cleopatra Casting
Patty Jenkins Opens Up How Chris Pine Got To Reprise His Role In ‘Wonder Woman 1984’ Despite His Fate In The First Movie!
Comment