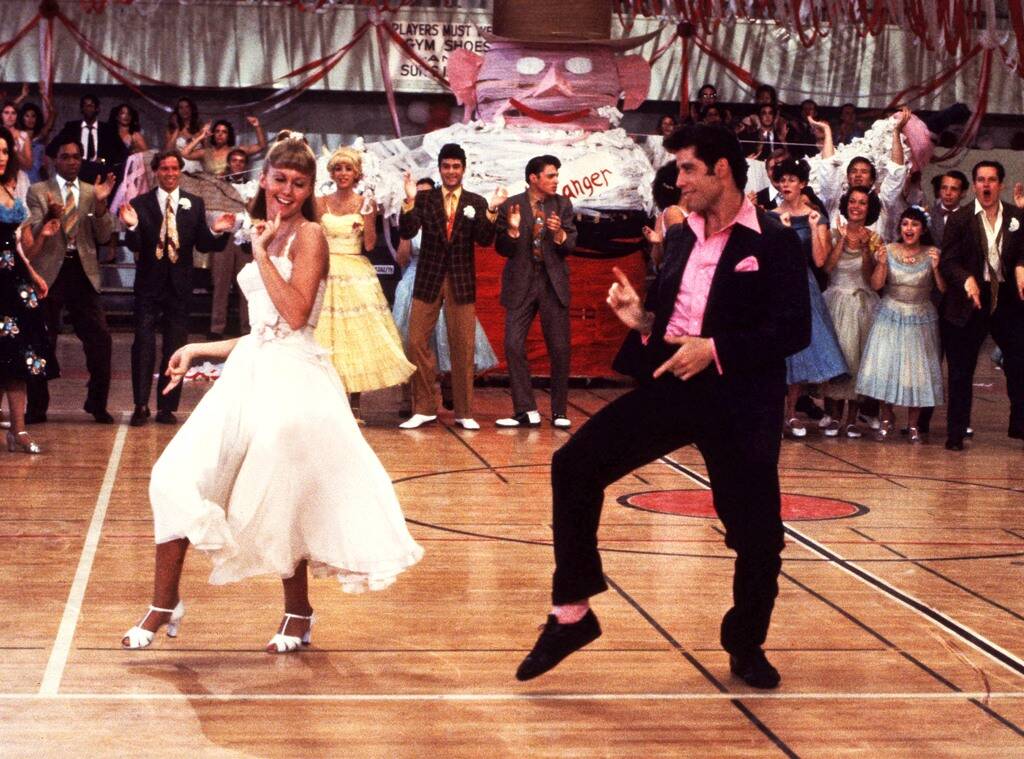 The actress responded to criticism that the classic movie Grease has been getting, mostly because of its sexist themes and scenes! Check out what she had to say!
There is no doubt that Grease is a product of its time and one of its songs has been criticized for its message on consent for many years.
But, lately, the film has been getting more criticized than ever for being sexist as well as having little to no diversity!
So how does Olivia Newton-John feel about this?
While on A Life of Greatness podcast, the movie star addressed the criticism the film has been getting and she chose to defend it, stressing that it’s just supposed to be fun and not taken too seriously!
‘In this particular instance, I think it is kind of silly because the movie was made in the ’70s about the ’50s. It was a stage play, it is a musical, it is fun. It is a fun musical and not to be taken so seriously. I think everyone is taking everything so seriously. We need to relax a little and just enjoy things for what they are. I did not see it like that at all. I think it is just a fun movie that entertains people. That’s all,’ she told the podcast’s host.
During that same interview, Olivia also revealed that she’s stayed good friends with her co-star and on-screen love interest, John Travolta.
‘We always will be. I think we shared something incredibly unique, making that film that’s still so loved. It keeps our friendship together,’ she explained.
Speaking of John, it appears that he is just as fond of the movie as he’s bringing some of those famous dance moves from the film to the Super Bowl.
Advertisement

More precisely, John and his daughter, Ella, 20, are going to put their dancing on display for a Scotts and Miracle-Gro ad that will appear at the huge event.