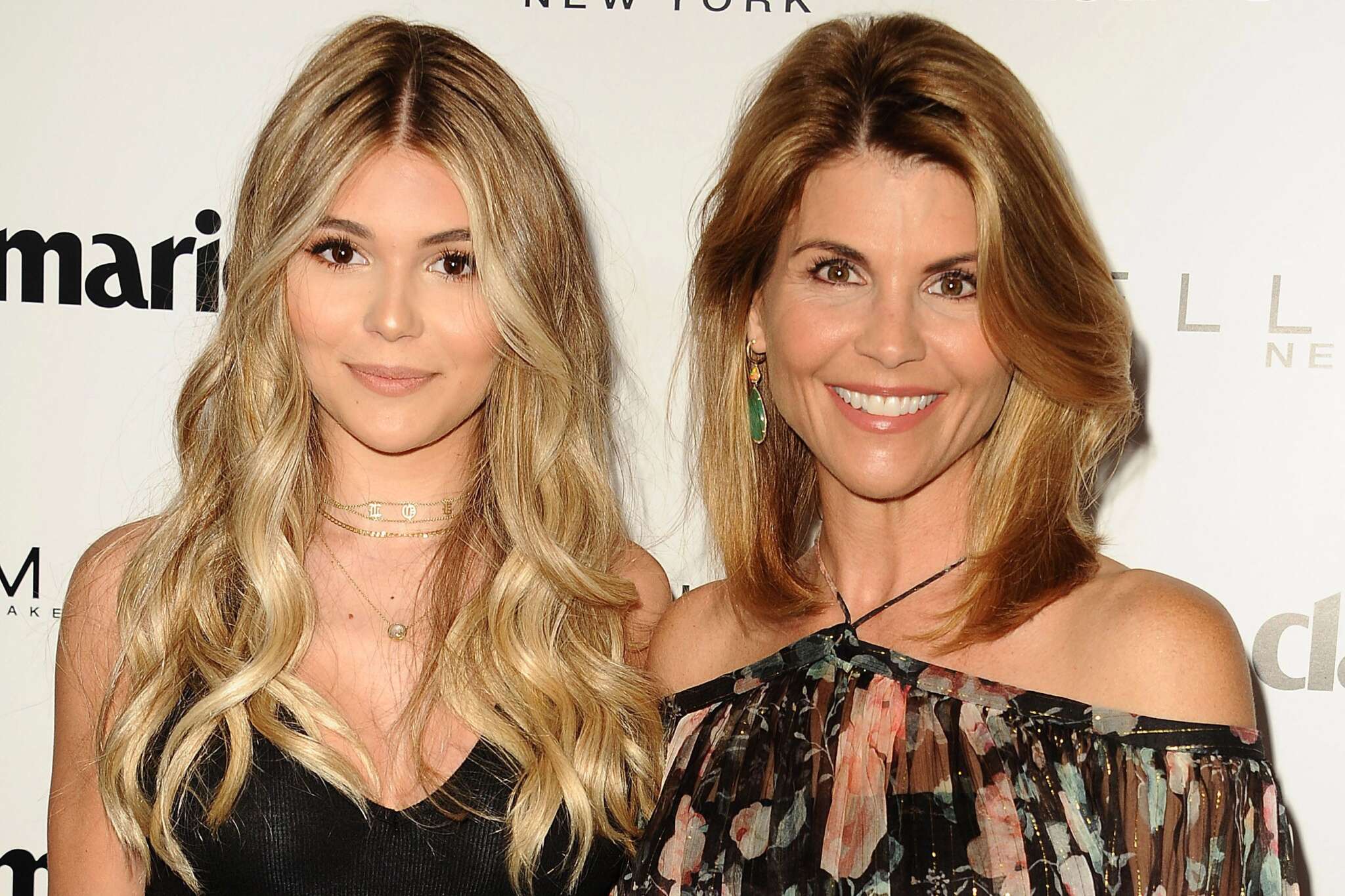 Olivia Jade is back and so is her mother! The 21 year old influencer posted a new vlog on her YouTube channel – her very first in more than a year, and her mom, Lori Loughlin was also featured!
This comes after the famous actress was released from jail, where she served less than two months for her involvement in the biggest college entrance fraud case in America!
Amid the scandal, Olivia Jade took a break from her YouTube channel as well but she’s finally back after over a year away!
With that being said, the 15 minutes video she posted features a really short throwback clip of her mom and she dancing together as well!
That’s right! The Full House and Fuller House star was not with her on screen this time around and she did not mention the scandal either.
She did, however, talk about the interview she previously gave about it on Red Table Talk.
‘I think if you have any questions for me or you have anything to say or you are like, ‘Why are you back,’ you can go watch that interview. I think I disclosed what I thought I needed to say on there,’ she explained to her subscribers.
She then stressed that she was not trying to be dismissive about it but that she did not really want to keep talking about it over and over again.

‘But just for my own mental sanity, I do not want to keep rehashing things. I want to move on and do better, move forward and come back and do what I love, which is YouTube. So you do not have to watch. Nobody is forcing you. But I did not want that to be misread, okay? Enjoy.’
Advertisement

The vlog was basically about her daily routine, showing her viewers the things she does every day.

Lori Harvey And Michael B. Jordan: Inside Their Plans For The Future – ‘Love Is In The Air’ Source Says
Ben Affleck And Ana De Armas Reportedly Ended Relationship After Disagreements Over Having Kids!
Comment