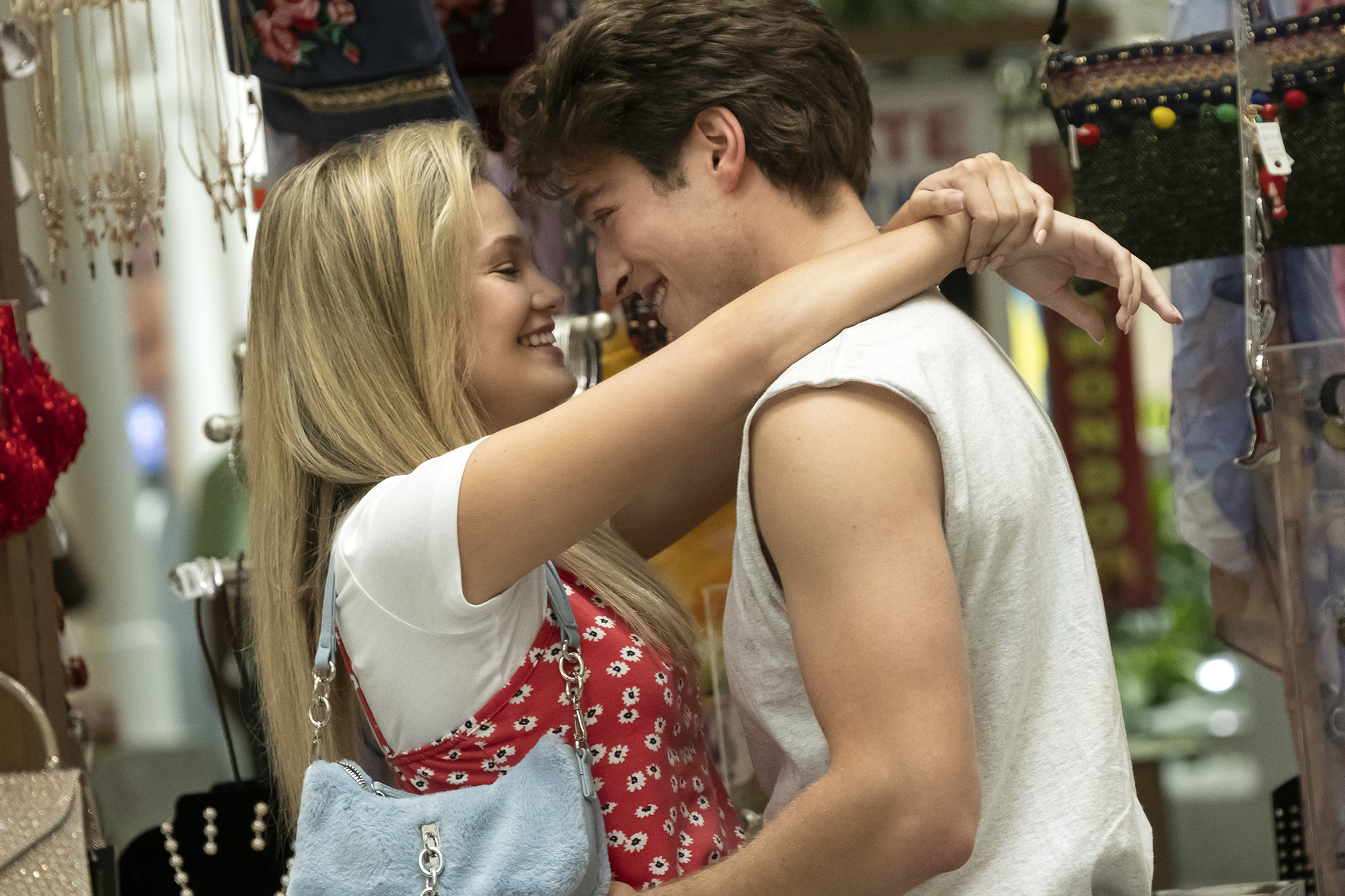 It’s a twist-filled romp through the ’90s in Freeform’s new thriller, “Cruel Summer.”

“I think we all need a good mystery right now, and I think that this show is it,” series star Olivia Holt, 23, told The Post.

Premiering Tuesday, April 20 (9 p.m.) and set in small-town Texas, the psychological thriller, produced by Jessica Biel (“The Sinner”), takes place over the course of three summers (1993-95). It centers on the story of popular teen girl Kate Wallis (Holt, “Cloak & Dagger”), who goes missing, and her wallflower classmate Jeanette (Chiara Aurelia), who goes through a dramatic transformation over the three years from nerd to popular girl to hated outsider.

As “Cruel Summer” unfolds, signs point to Jeanette’s involvement in Kate’s disappearance —  but the audience is kept on their toes about what really happened and who to believe. Kate’s mom Joy (Andrea Anders) thinks Jeanette is at fault, but it’s unclear if that’s the case.

Holt said that even as the star of the show, she wasn’t privy to how the mystery unfolded until close to the end of its narrative.

“I did have a lot of theories. I was mostly wrong. I can remember the cast constantly bouncing back and forth,” she said. “It was fun [and] during the duration of filming that’s what we mostly chatted about — what the outcome of this show was going to be.”

The three different timelines in “Cruel Summer” present three vastly different versions of both Kate and Jeanette, as the story teases out what led to Kate’s disappearance and why Jeanette went from bubbly to withdrawn.

“This was the first time that I had to play three different versions of one single character,” said Holt. “But as an actor, you want something that’s challenging. And because we didn’t film [the series] in chronological order — we shot three different years in one single filming day — that made it tricky. But I loved running from set to the hair and makeup trailer to change into a new version of Kate. That felt like the magic that everybody talks about in this industry —  the way that we create so fast.

“One second, you’re one character and the next you’re another version of her.”

Holt, who’s also a singer, is best known for the Marvel show “Cloak & Dagger,” and for her Disney Channel roots in series such as “I Didn’t Do It” (2014-2015) and movies including “Girl vs Monster (2012). “Cruel Summer” marks her inaugural entry into the thriller genre.

“I’m obsessed with psychological thrillers and I’ve never been able to be part of one yet in my career. So this is the first time, and I’ve had so much fun doing it,” she said, citing the HBO show “The Undoing” as a favorite.

“I watched it like three times, and each time I’ve had a different opinion on it, or there are things that I caught that I didn’t see the first time,” she said. “I think that’s what makes these shows so exciting and unique —  you get to question your own opinions. And if you watch it with friends or family, you question their opinions, too.

“It makes for great conversation.”

Mister Rogers’ Pittsburgh house is on sale for $850,000
‘Army of the Dead’ trailer unleashes zombies on Las Vegas
Comment