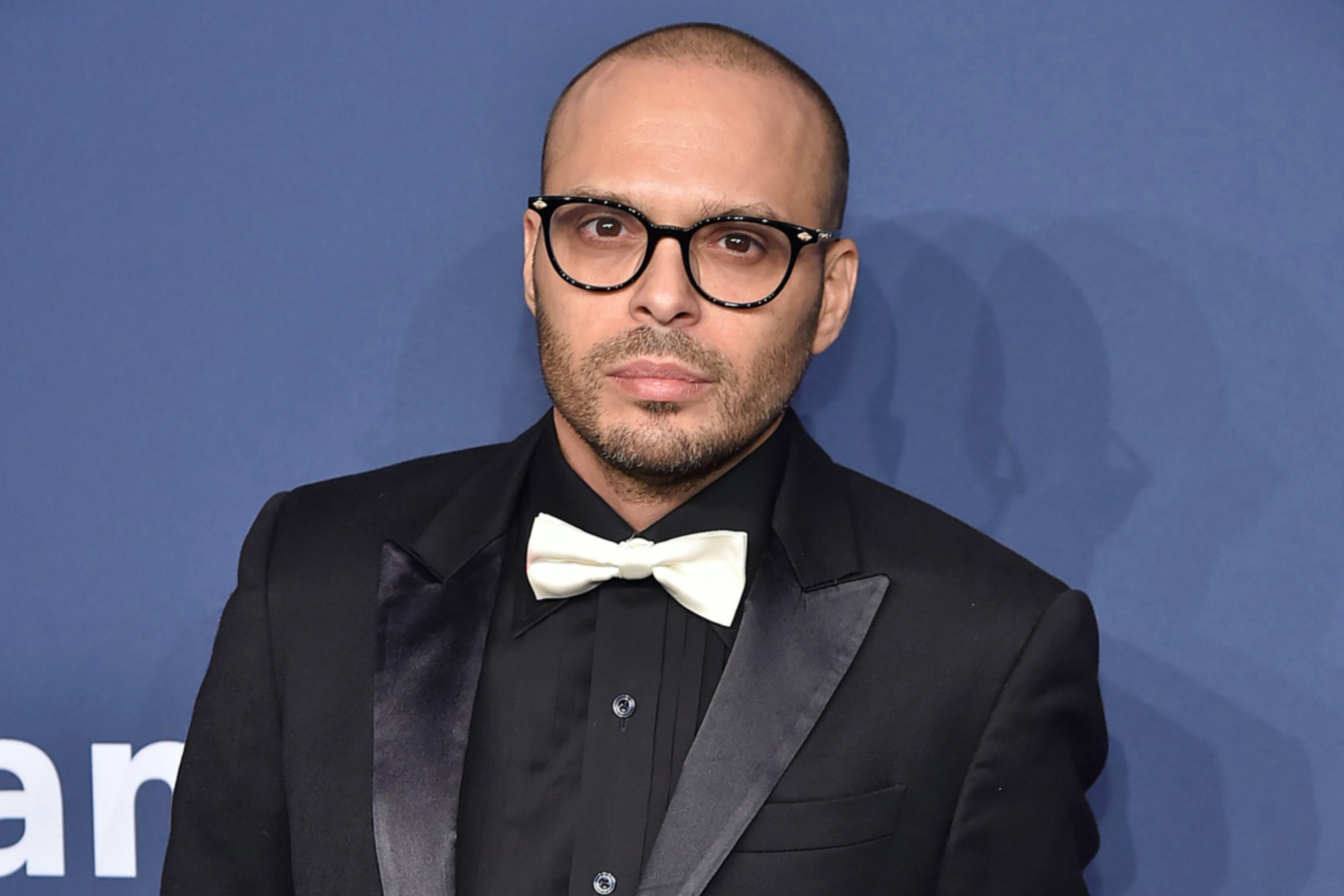 The pandemic has brought the hospitality industry to its knees, and some of the city’s hottest clubs won’t return.

But a nightlife insider told us that the writing was on the wall for some of the city’s most famed spots even before coronavirus hit.

“[1Oak] was in a tough place before the pandemic. A lot of groups were having a hard time paying bills even then… 1Oak had a great run, but at the end, it was more Up & Down [its sister club] that had the issues. It all became harder for these places to make money and now the lights are out.”

1Oak owner Richie Akiva, however, is more optimistic about the scene after the pandemic.

“I don’t think Up & Down will survive the pandemic, but 1Oak will come back in full force,” he said. “If [Up & Down] does have to close, I hope to open it up again at some point. It’s more of a performance venue, and it was a different culture than 1Oak.”

He expects to open 1Oak locations in London and Shanghai later this year.

Meantime, during the pandemic, some promoters and DJs claim they’re owed money by other clubs around town, but are afraid to speak up.

“Party curator” Jonas Young-Borra, who has created a support chat group for promoters and DJs, told us: “The clubs have such a huge advantage. They are dependent on these clubs for work, so they fear they won’t get hired again. If they talked they are screwed… coming out of this, it’s important for [nightlife] people, who do find themselves in this situation, to protect themselves fiscally.”

One promoter, Egor Covalciuc, publicly called out Public Hotel owner Ian Schrager on Instagram, by asking: “I wonder if u are planning to pay people at public arts/hotel those who did multiple parties at your venue? u guys owe s–t ton of money to everyone.”

Public Arts is the nightclub in the hotel.