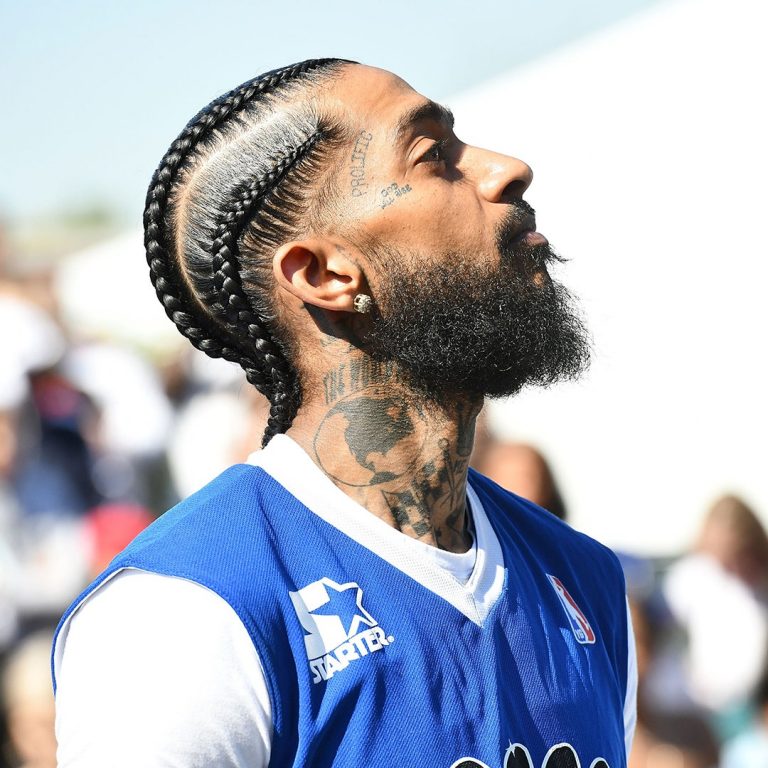 It’s been just reported that the alleged killer of Nipsey Hussle got a new lawyer. The Shade Room knows more details about all this and you can check them out below. TSR notes that ‘More delays are expected in #NipseyHussle’s alleged killer #EricHolder’s trial, which was already delayed more than a year because of the pandemic. The Shade Room was in court this morning when it was revealed that Holder’s previous attorney, Lowynn Young, moved on to the judge’s bench. Holder has since been appointed a new defense attorney, Aaron Jansen, who made his first appearance in court today.’ RELATED: Nipsey Hussle’s Murder Case Puts Focus On Getaway Driver As New Video Surfaces TSR also said that ‘Holder refused to leave his cell this morning, prompting the judge in his case to further push back his pre-trial hearing. Honorable Clay Jacke, who is also new to the case after the previous judge retired, confirmed with Jansen that he hasn’t even had the chance to talk to his client.’ According to the latest reports, there’s a new judge who coupled with a new defense attorney and this can only mean that it will take a few months for them to get caught up on the case, according to officials who have spoken with TSR. RELATED: Dave East Wants To Do This For Nipsey Hussle’s Children, Emani And Kross Asghedom Someone said: ‘I’m so happy they found the ppl who did these killings. Lock them up and throw the key away,’ and a commenter posted this: ‘He killed him over envy and jealousy what else is there to discuss???? Clearly it was him on video at the marathon clothing store like just stop-go head and get them years.’ One other follower said that ‘This should of been open and shut 😢😢😢 Rest In Peace nip,’ and more people sent their love and prayers to the family of Nipsey Hussle. Stay tuned for more news about this tragic case involving the death of an icon.

Wendy Williams And Mike Esterman Called It Quits After A Month Of Dating
Brody Jenner Gushes Over Kristin Cavallari’s ‘The Hills’ Return In The New Season!
Comment