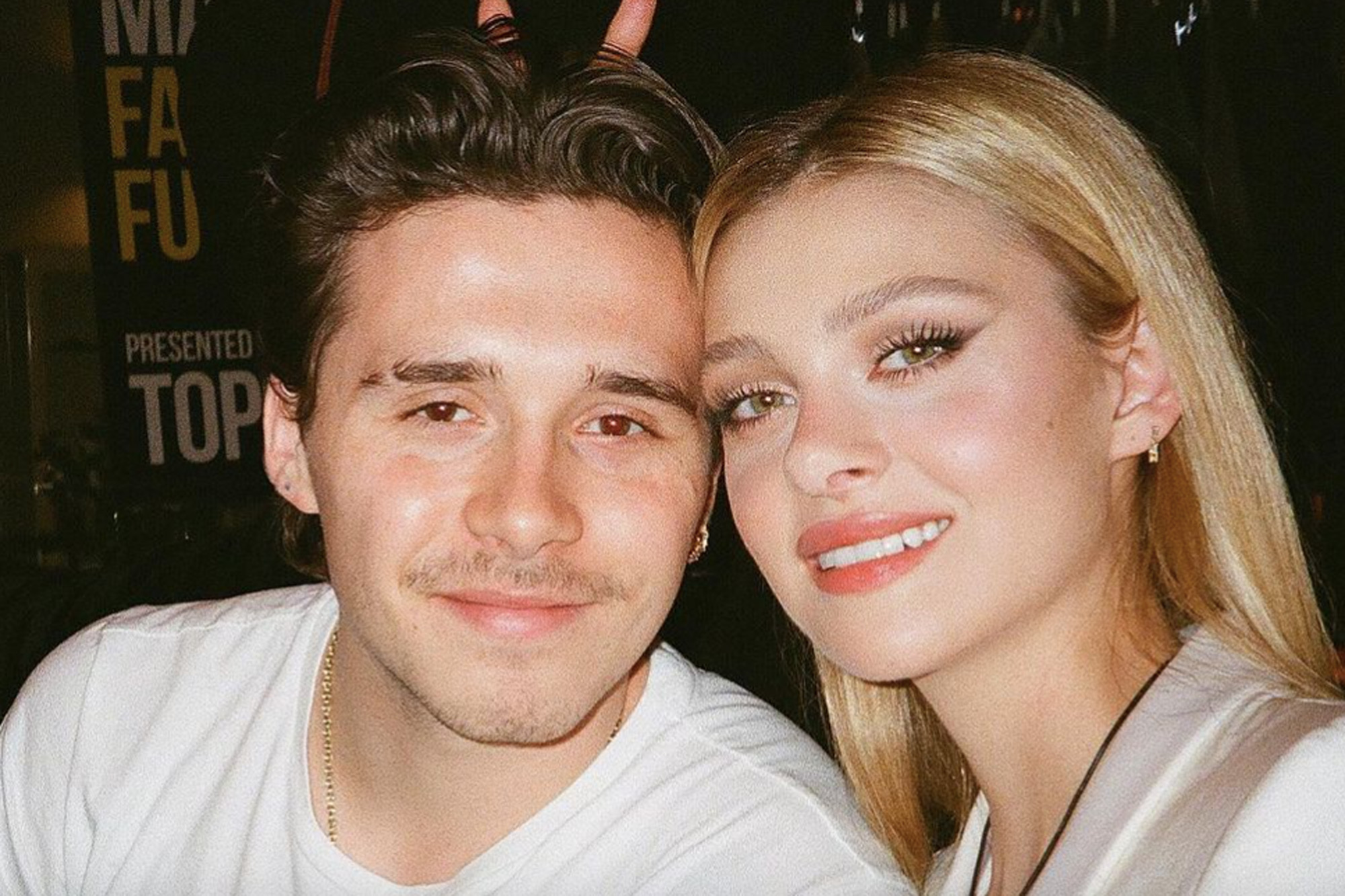 Brooklyn Beckham and Nicola Peltz are celebrating their romantic link with ink.

The two lovebirds have been engaged since July 2020, and on Monday, 22-year old Beckham revealed that Peltz, 26, had gotten his name tattooed on her upper back.

While this is the first tat the actress has dedicated to her beau — and only her second-ever tattoo — Beckham has at least five designs in his fiancée’s honor, including her eyes on the back of his neck, a love note from his “future wifey,” her late grandmother’s name and more.

The couple also loves to honor their bond with jewelry; not only does Beckham wear a ring with Nicola’s name on it, but the latter recently had their wisdom teeth turned into gold-dipped necklaces.

Nicola Peltz showed off her back tattoo of fiancé Brooklyn Beckham’s name.