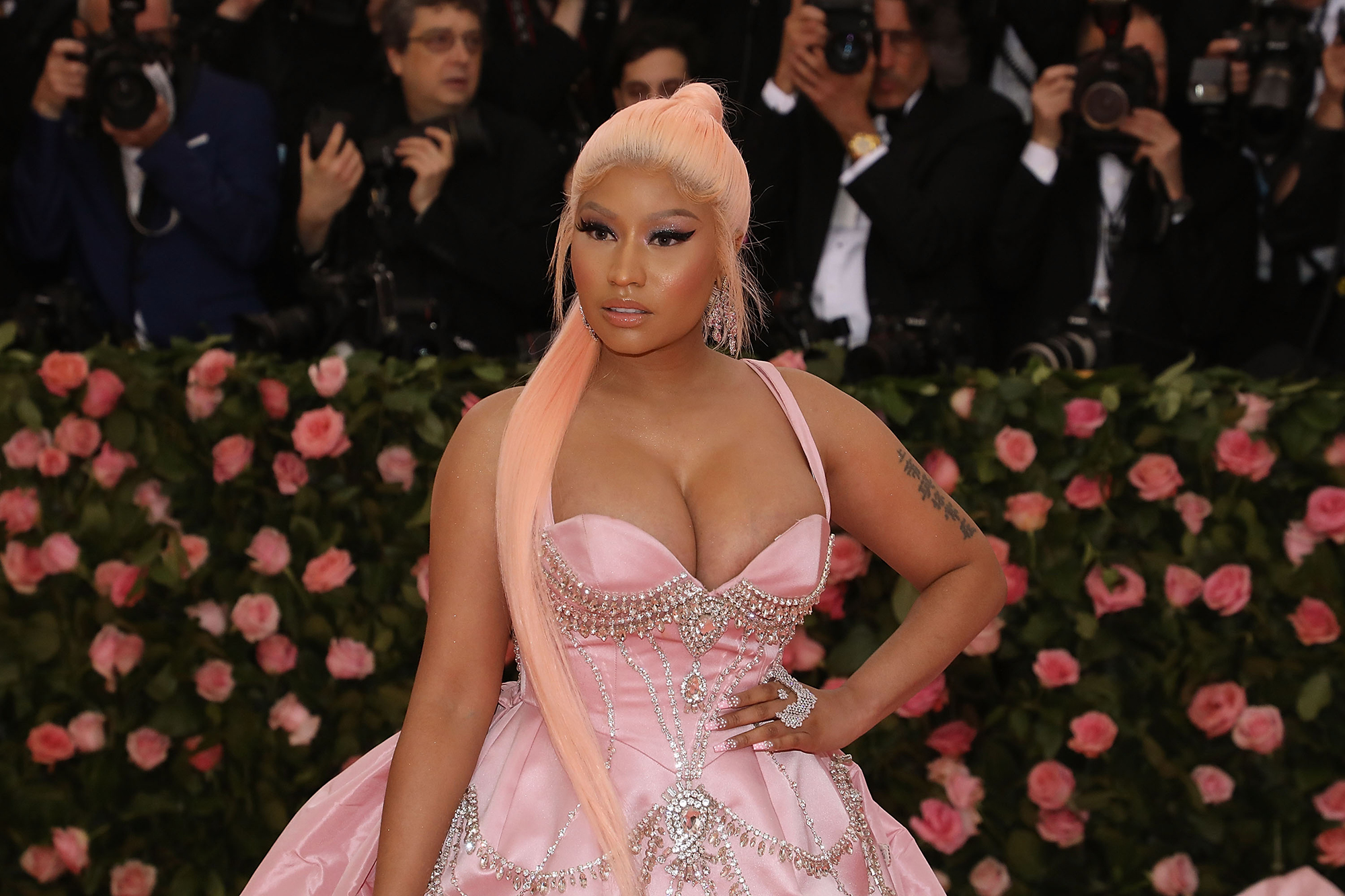 Nicki Minaj’s father has died after being knocked down by a hit-and-run driver in Long Island, according to a report Sunday.

Robert Maraj, 64, was struck at around 6 p.m. Friday as he was walking in Mineola, with the driver fleeing before witnesses could get a clear look, Nassau County Police told TMZ.

The pop superstar’s dad was in critical condition in a local hospital, but died from his injuries at some point over the weekend, the outlet said.

The Homicide Squad is investigating the crash that was between Roslyn Road and Raff Avenue, TMZ said.

Minaj — real name Onika Tanya Maraj — is understood to have had a rocky relationship with her father. She is not known to have commented on her father’s passing.

Reps for the star did not respond to requests for comment, the outlet said.