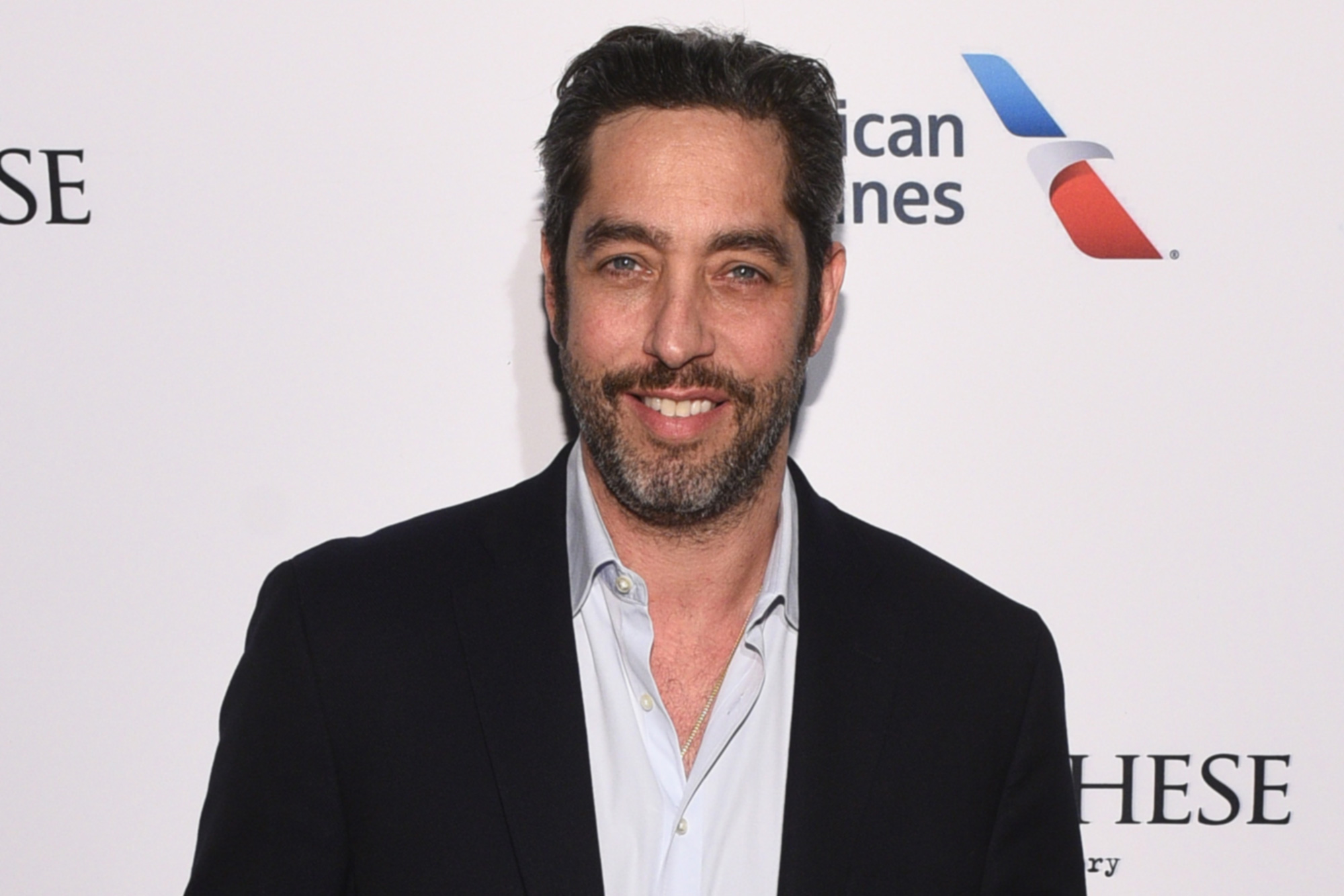 Since his days of escorting Sofia Vergara around Tinseltown’s most fashionable bashes, Nick Loeb has come a long way from Hollywood — literally.

Loeb sent out invitations to the premiere of his new anti-Roe v. Wade movie, and the flick won’t be getting its big debut at the ArcLight or Mann’s Chinese Theater or even the Westwood Theater, but at the Hyatt Regency hotel… in Orlando.

Vergara and Loeb dated on and off for many years until they split in 2014, after which Loeb sued her to take possession of embryos they’d produced while they were engaged.