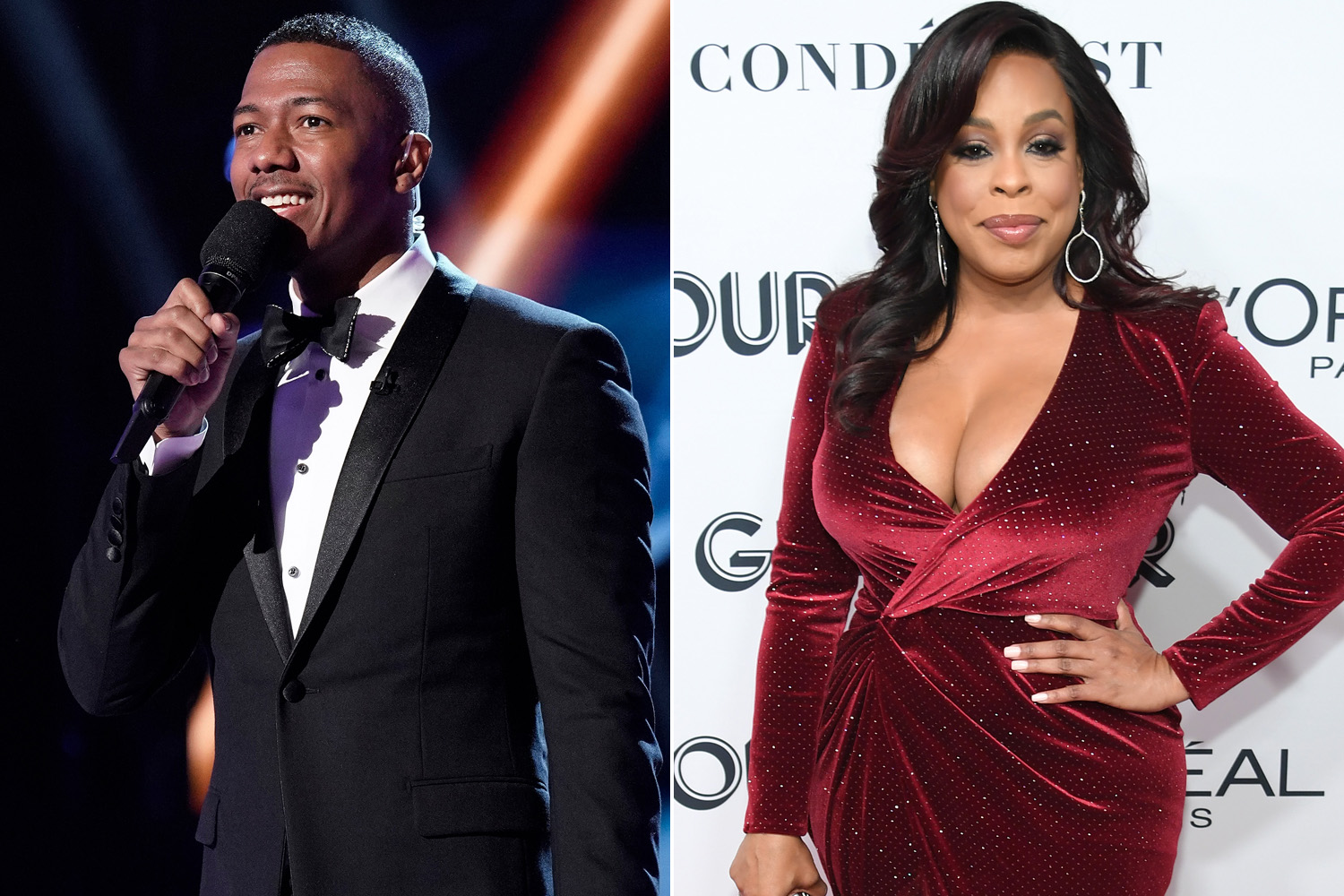 Cannon, 40, who has hosted the reality competition series since 2019, is currently in quarantine, his rep confirmed to the outlet.

Production on Season 5 is set to begin Thursday and Cannon is expected to return at a later date.

As for Nash, 50, she has previous ties to the show, having served as a guest panelist for Season 4 last year.

Season 5 of “The Masked Singer” is slated to premiere in March.

A rep for Cannon and reps for Fox did not immediately get back to us.