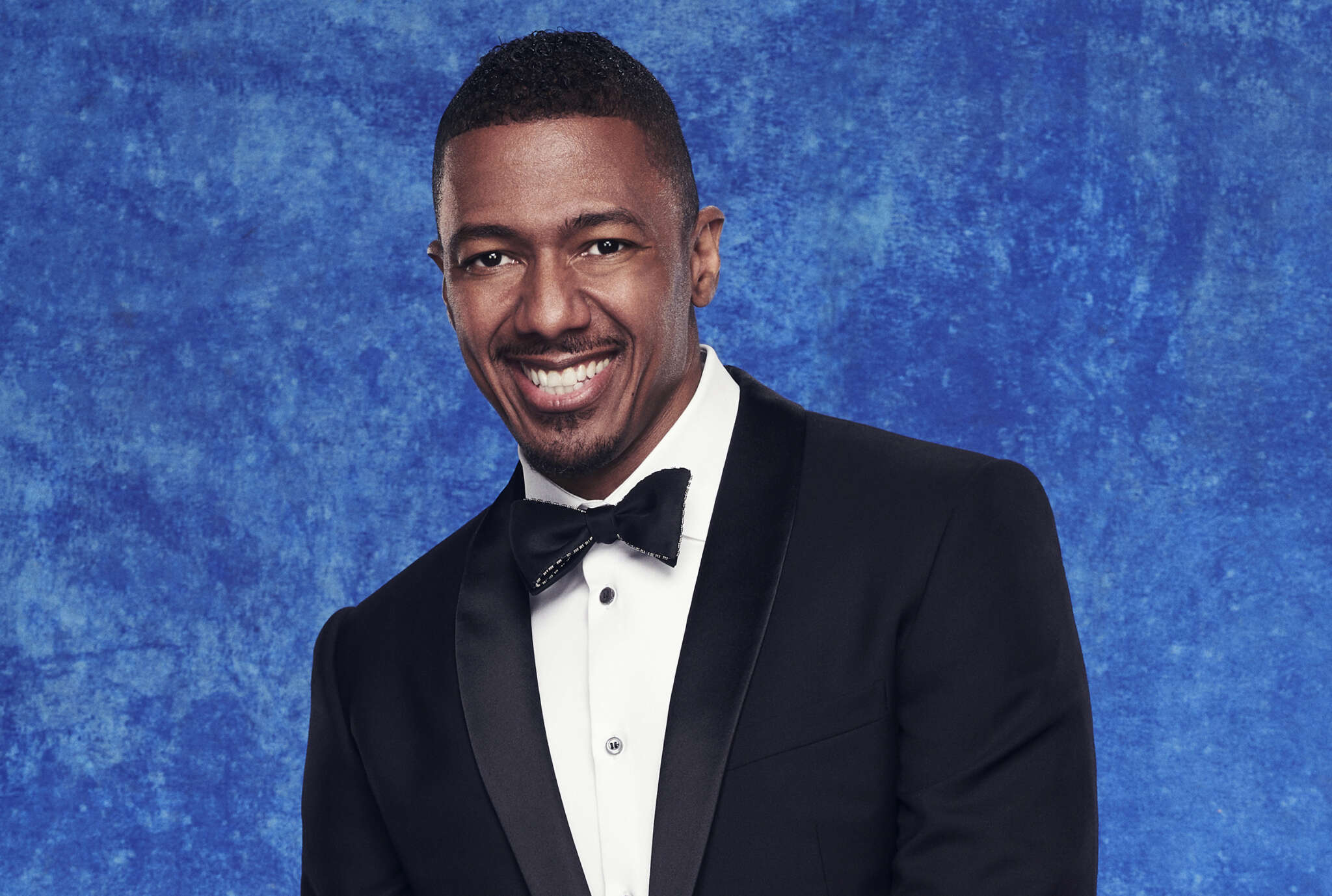 Nick Cannon just tested positive for Covid-19. Check out the latest reports coming from The Shade Room about who’ll be filling in for him as host of ‘The Masked Singer.’
TSR just announced that unfortunately Nick Cannon had been diagnosed with Covid-19.
‘It was just confirmed that not only has Nick Cannon contracted COVID-19, but Niecy Nash has been tapped to temporarily step into one of his biggest jobs,’ according to the reports coming from TSR.
TSR quotes info from ‘Variety exclusively reports, Nick Cannon, host of the popular reality competition series “The Masked Singer,” has recently been confirmed as testing positive for COVID-19. As a result, he will not be able to host the first few episodes of the show’s new season—that’s where Niecy Nash comes in. Niecy has been chosen to fill in in for Nick temporarily until he is clear to return to the set.’

RELATED: Nick Cannon Updates Fans On Wendy Williams’ Health And How Her Family Is Dealing With It