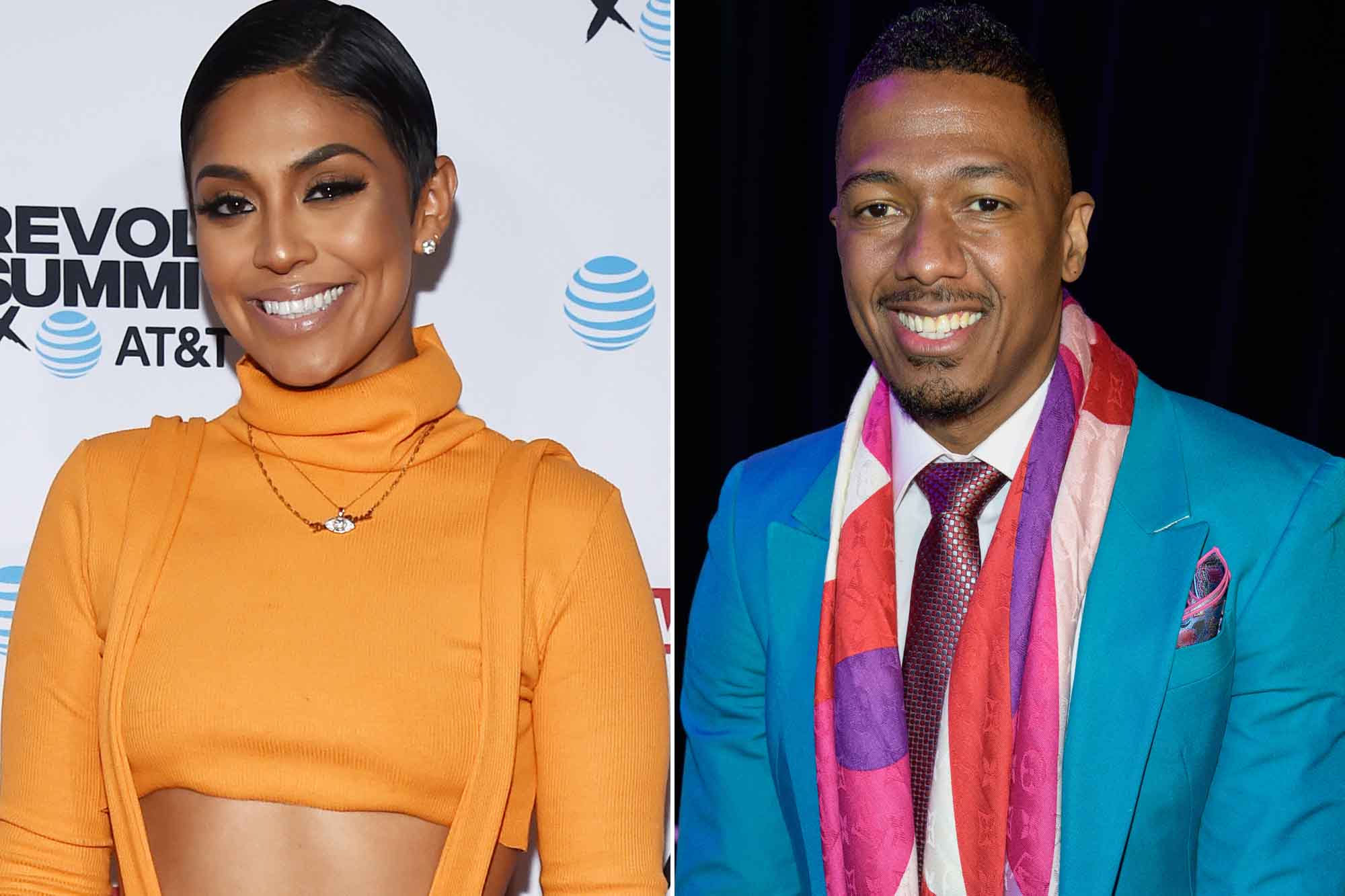 Nick Cannon is going to have another set of twins on his hands.

“The Masked Singer” host is expecting twin boys with Abby De La Rosa, she announced on Sunday. De La Rosa posted a series of photos from her maternity shoot with Cannon and opened up about her “miracle babies.”

“Thank you for choosing me to be your Mommy. I know the Lord has destined me and prepared me for the gift of not one but two little angels,” she captioned a photo from her photoshoot that showed her and her growing baby bump.

“I pray that God give you both the strength to walk brave and boldly in your individual truth just like your Daddy,” De La Rosa continued. “That God bless you and your brother and guide you into living out your full purpose. Your Dad & I will always be here for you both; in complete unison and support.”

She ended her letter to her unborn sons by teaching them that “forgiveness is key” and telling them they’re already loved.

De La Rosa, 30, hinted at the father’s identity last month when she deejayed for Club Tummy, a virtual party for pregnant women, in front of the logo for Cannon’s company, N’Credible Entertainment. “It’s @clubtummy #clubtummy Tuesday and tonight is daddy’s pick!” she wrote in the caption.