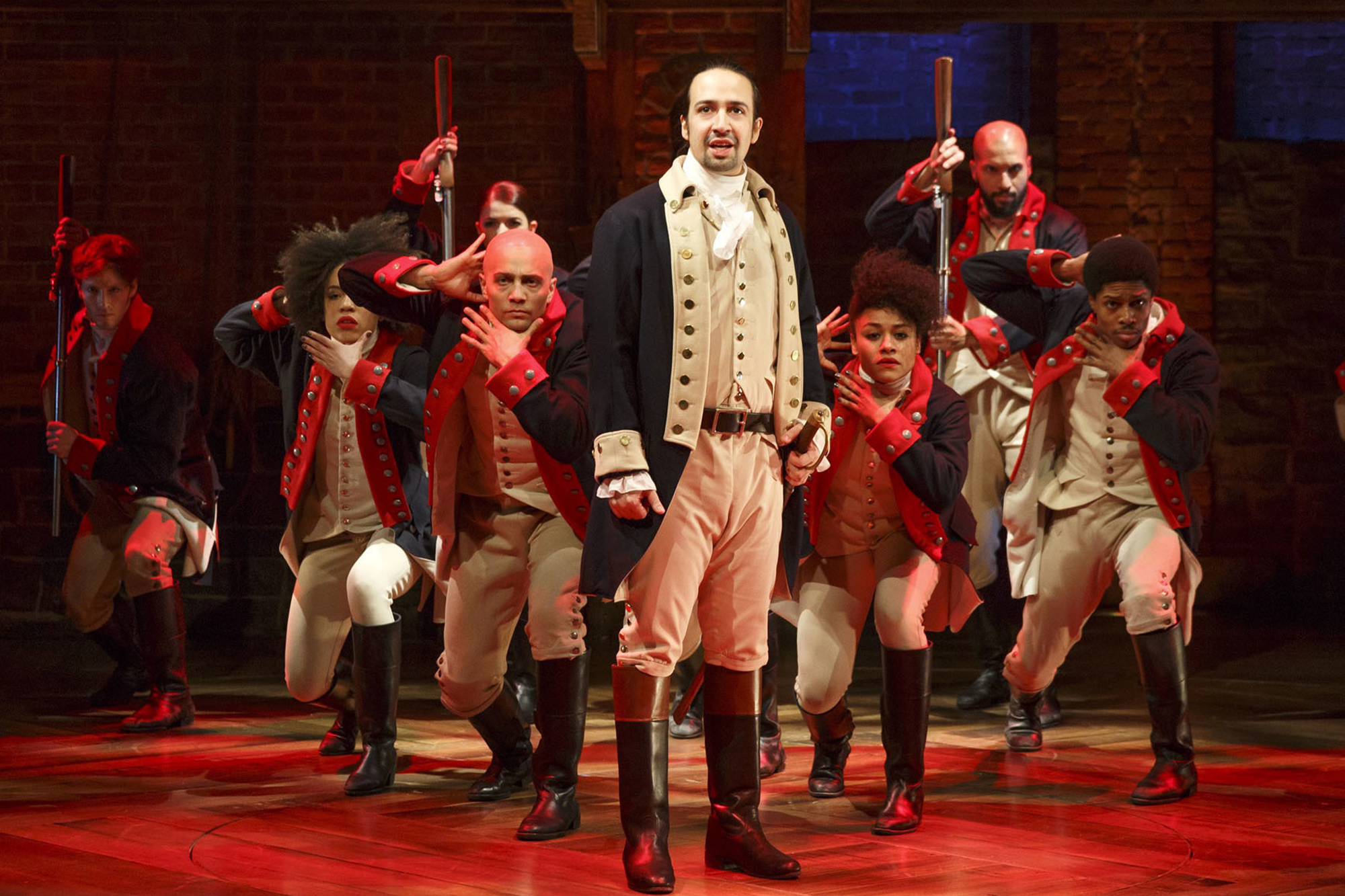 Curtain up! Light the lights! Broadway is officially coming back at glorious 100 percent capacity on Sept. 14. We no longer have to huddle around the TV waiting for Gov. Cuomo to scatter pompous breadcrumbs, or wildly speculate based on hearsay. It’s now a certainty: The show will go on.

That euphoric first night will see the reopening of juggernauts “Hamilton,” “Wicked” and “The Lion King.” The next week “Come From Away,” “Aladdin” and “Six” will join them.

The antsy casts will be rehearsed, warmed up and raring to go, but it is the responsibility of New Yorkers to be sitting in those damn seats when the orchestras start playing. Don’t whine and say it’s too soon. Buy your tickets right now, folks. The city needs you.

All the while, Broadway was dark. Its shows’ multimillion dollar advances dried up, actors started new gigs as real estate agents or craftsmen or even moved out-of-state entirely due to the high costs and decreasing quality of life here.

But Broadway’s comeback is about more than just our entertainment and entertainers.

Times Square, while gradually gaining foot traffic, is an ugly and decrepit imitation of the breathtaking spectacle it was only two years ago. America’s biggest tourist attraction has fallen prey to junkies, homelessness and violence. Some days, it’s “Mad Max: Midtown.” Just this week there was gunfire that hit tourists and a little girl — on 44th Street! Steps from Shubert Alley.

The return of bustling, diverse crowds to the neighborhood — at least 40,000 a night from plays and musicals alone — will help reduce crime, and give a much needed boost to the struggling shops, hotels, restaurants and bars that rely on Playbill-clutching customers.

When you book your tickets to “Hamilton” and “Come From Away,” reserve a table at Sardi’s or Joe Allen or Cafe Un Deux Trois or the Glass House Tavern. Stop for a drink afterward at Hurley’s Saloon on 48th Street.

On a recent night I talked to Paul Barbey, the owner of Hurley’s, which is next door to the Longacre Theatre that will soon house “Diana: The Musical” and across the street from the Walter Kerr, home to Best Musical winner “Hadestown.”

Sardi’s restaurant likely won’t reopen until Broadway shows are back on in September.Stefano Giovannini

It’s a popular theater spot. In 2008, actor Mark Rylance was at Hurley’s celebrating his Tony Award win for “Boeing-Boeing.” But — whoops! — the Brit forgot his trophy on a cheese plate. Barbey had to chase him down the street to return it.

The other night, however, the buzz of showbiz was gone. I was one of four customers.

“We need Broadway back right now,” Barbey told me. “We’re surviving week-to-week here on the government’s help. As you can see, we’re doing 15 percent of our normal business. And we thrive with the theaters, the hotel guests and all the tour groups that come over from Europe or across the country with all the Broadway shows.”

He added: “Honestly it’s a light at the end of the tunnel.”

In the 1970s, Times Square and the city were on the verge of collapse until a little show called “A Chorus Line” and the national excitement around it helped turn things around. My colleague Michael Riedel writes about it in his excellent book “Razzle Dazzle: The Battle for Broadway.” Broadway can — and will — return the city to greatness again. If only New Yorkers will let it.

See you at the theater.