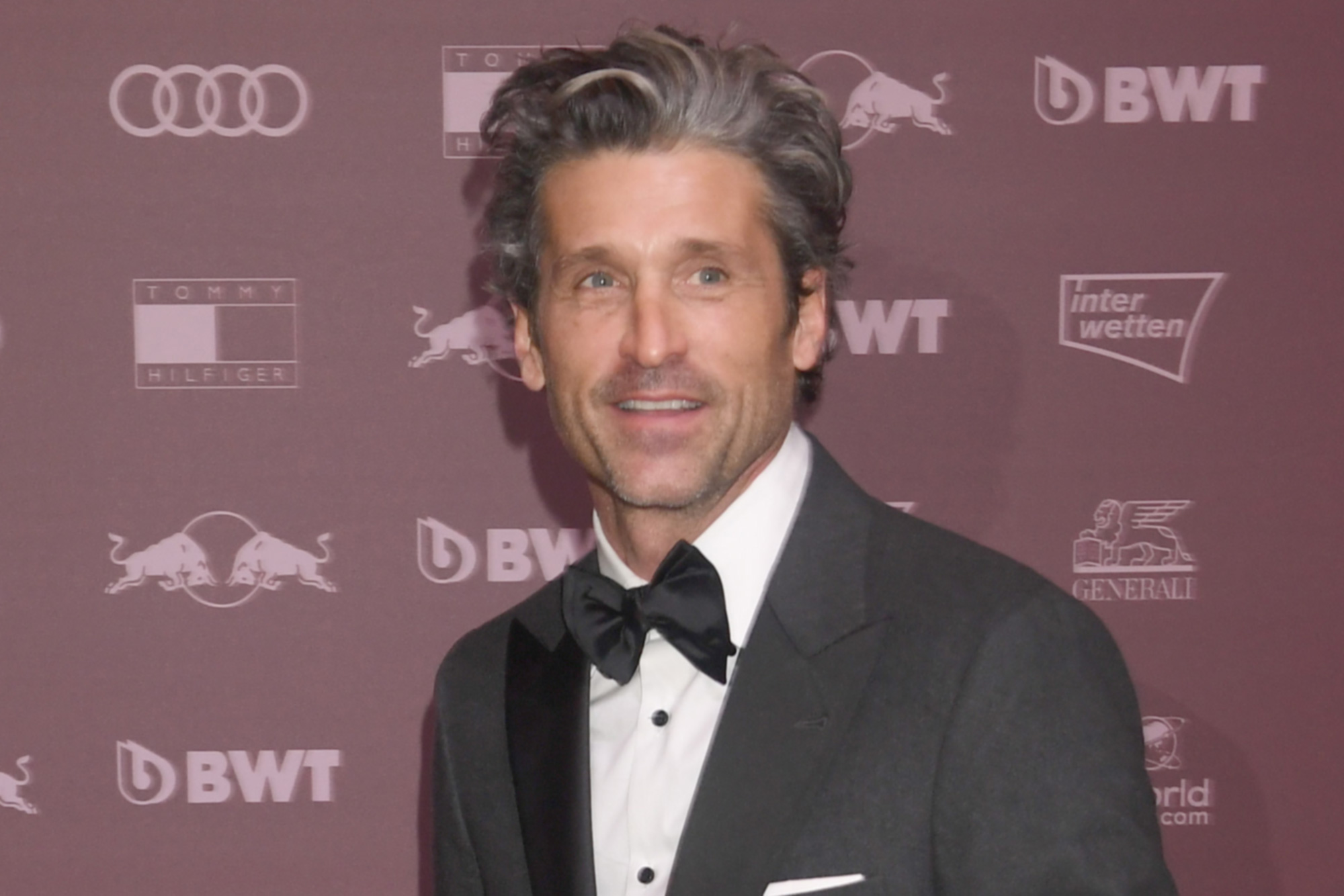 CBS show “Ways & Means.” Set in Congress. A fight-and-scratch political drama. With all the FU and BS inside our own historical hysterical DC. Unlike real life, OK?

Filming was in Americana’s glorious stretch — downtown Morristown, NJ. Now it isn’t. The network stopped it. No continuing work on the pilot right now. COVID. I hear that a script supervisor tested positive. The hierarchy, compliant with rigid rules, decreed if one got it — it’s none others going to get it.

So, no replacement. With just three days left to complete the shoot, maybe they could’ve pieced the remainder together. But all were told, it’s done. Finished. Over. Bye bye.

A CBS studios spokesperson confirmed that production on the pilot has paused after they identified a positive COVID-19 case. They’ve asked those in close contact to self-isolate as required by state and county guidelines. Production will resume after the quarantine period.

Everything old is … old

“The King and I” is up for one more coronation. Star of the original Broadway musical and hit movie, Yul Brynner — who played the king — lived high up in a high-class, seven-room co-op, huge glass windows overlooking the East River. I know. I was in it. I was just again in it. Anyone with a couple of mil lying around — plus a few added hundreds of thousands — it’s for sale … Back from the dead is “Dracula.” A son of Dracula? A grandchild of Dracula? A cousin on his mother’s side of a step-uncle of Dracula? Who knows? Who cares? I mean, really? Crappy Dracula lumbering back to the screen? … More. Now “Downton Abbey” movie’s grabbing a sequel. Maybe the new Downton will star Kate Upton? … Why do young people diss old people when what the young people are watching are the old movies — at the new prices? … Also en route is whatever’s a futuristic sci-fi Western directed by Chloé Zhao of “Nomadland.” So what’s a sci-fi futuristic Western? An hombre in a 10-gallon space mask riding Elon Musk’s robot into Dodge City’s moon saloon?

An antique saga I fell across: Long ago publisher William Randolph Hearst, angry at his depiction in “Citizen Kane” which Orson Welles produced, directed and starred in, ordered his newspaper to never again mention Welles. He never knew Nate Sanders Auctions grabbed $861,542 for Welles’ “Citizen Kane” Oscar, $275,544 for a prop award used in the film, and $588,455 for writer Herman Mankiewicz’s award.

The wait goes on

Although many states abandoned the grand jury, New York still subjects felonies to grand jury indictments before arraignment. Our “speedy trial” rule also dismisses charges if a defendant isn’t tried within time limits. Today’s doubled waitlist now hovers around 16,000. Empaneling grand juries during pandemic time created the backlog as stabbings, robberies, arsons, assaults, crashes, riots, subway shovings and the rest of our “Happy Days Are Here Again” goes on — East Side, West Side and all around the town.

Trump’s lawyers wore expensive well-pressed tailored suits. Ties, heavy silk lying flat, strong, not shriveling midway. And each read word for word for word. As did badly dressed Dem barracudas. Nobody remember anything? No memorizing? A man’s life was at stake and they, reciting word for word, no looking up, no eye contact, were like part-time subs reading from “Tom Sawyer” to a class of 8-year-olds.

Citizens hate the governor, hate the mayor, hate Pelousey who’s an asp, forget Biden, who’s a nothing, hate whatever side’s the other side, so busy fighting one another that nobody’s running the country.