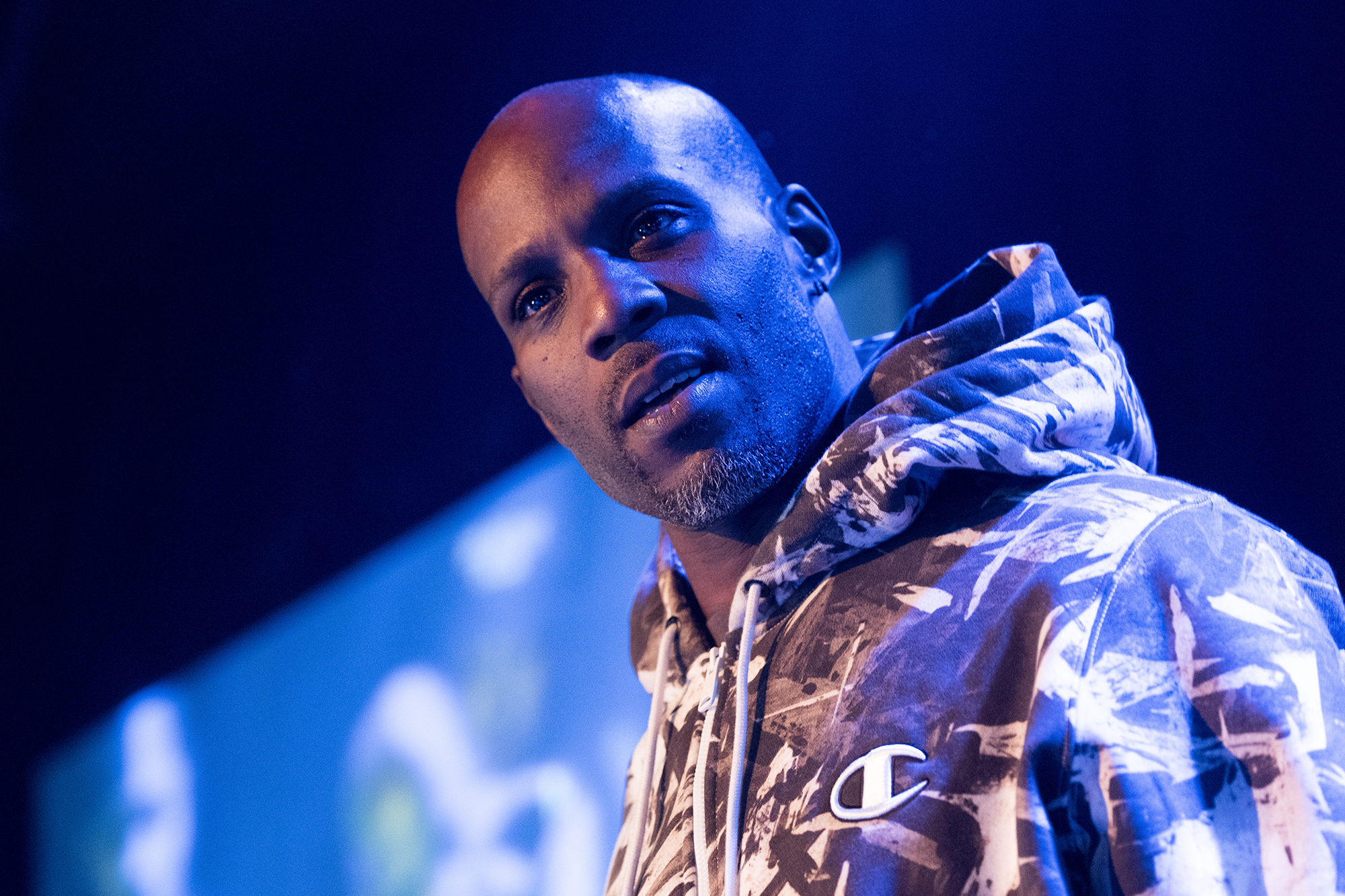 On the day that he died, DMX gave it to ya one last time.

In an eerie twist of timing, “X Moves” — a new track by the “X Gon’ Give It to Ya” rapper — dropped just hours before his passing Friday at 50. The New York native — born Earl Simmons in Mount Vernon and raised in Yonkers — had been on life support at White Plains Hospital since suffering a heart attack caused by an overdose on April 2.

“I make moves to get me where I’m going,” DMX declares before the song kicks in, sadly reminding you that he has moved on to the hereafter.

DMX died Friday after an April 2 heart attack caused by an overdose.WireImage

After one of his trademark guttural growls in the beginning, DMX spits, “If it ain’t rough, it ain’t me.”

And indeed, his gruff delivery — one of the most distinctive in hip-hop — is as ferocious as ever here.

Later, DMX unleashes some of his signature barks amidst the slashing guitars, pumping bass and thumping drums.

Then he reminds you of exactly what the hip-hop world will be missing now that one of its fiercest rappers has passed away: “It’s irrelevant how many rhymes you got/You ain’t got what I got/X marks the spot.”

The new single, released by Cleopatra Records, arrives as DMX’s former label, Def Jam, has faced criticism for releasing two new compilations, “DMX: The Ruff Ryder” and “A Dog’s Prayers,” before his passing. “The Ruff Ryder” features hits such as “Party Up” and “Ruff Ryders’ Anthem,” while “A Dog’s Prayers” includes some of the “Prayer” tracks X made throughout his career.