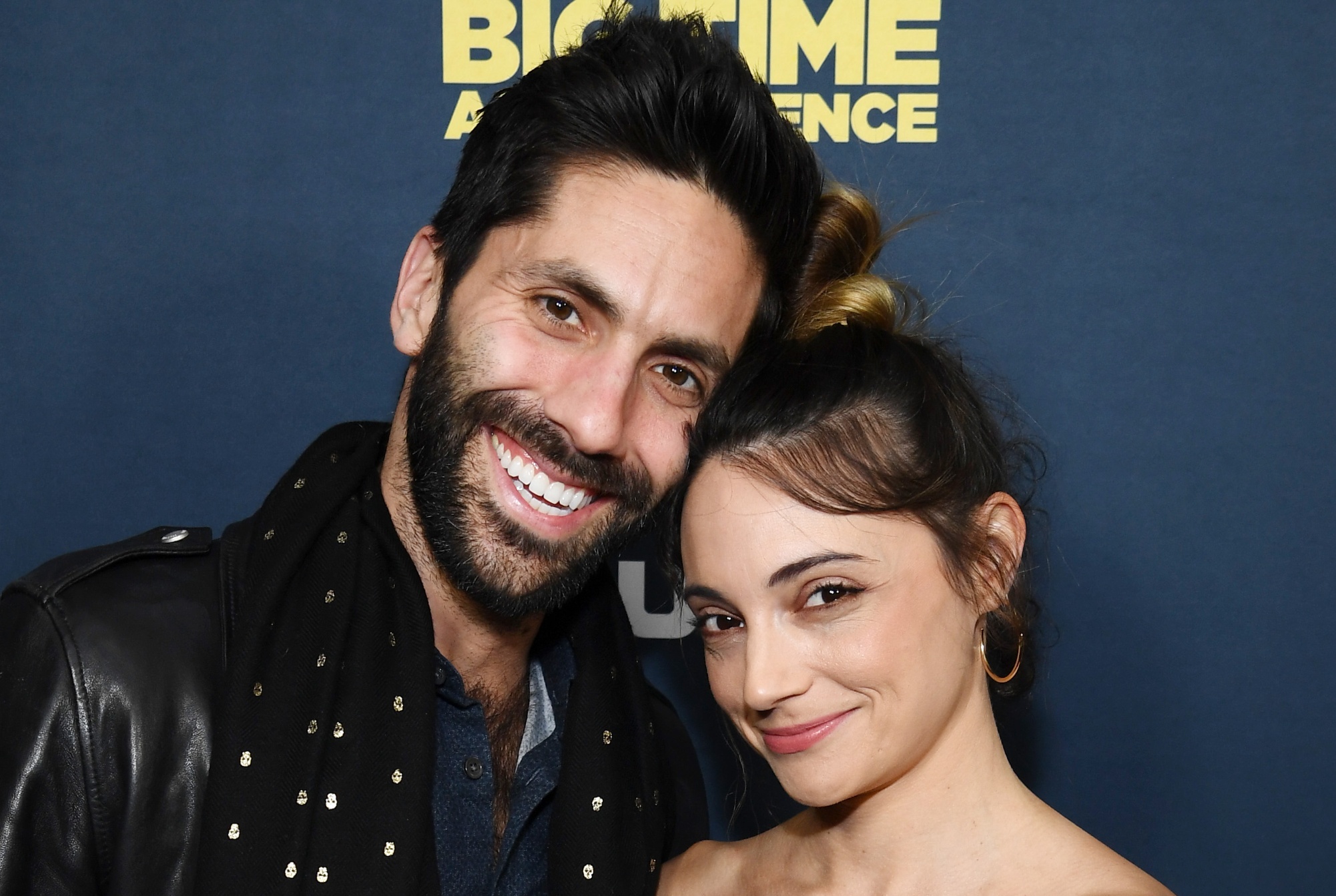 The mother of two, 35, announced the news via Instagram Thursday alongside photos of herself, Nev and their two children Beau, 2, and Cleo, 5.

“You guyyyyyyssssss, we have a big announcement to maaaaake 🤗🤗🤗 #BABYNUMBER3 COMING IN HOT 🤪🚀 hahah we SO EXCITED,” she captioned the collection of photos. “Can’t wait to share all the love and chaos this spring/summer.”

Perlongo also said she’d be sharing the more “TMI” aspects of her pregnancy on OnlyFans.

“Subscribe if you wanna ride along for the full experience (& love pregnant bodies as much as I do).”

Schulman also took to social media to share the news, posting a family photo of the four of them with their bellies out, captioning the adorable flick, “WE’RE PREGNANT!!! 🥰🤯🤪 #3#HatTrick”

“Dancing with the Stars” pro Jenna Johnson Chmerkovskiy and “Catfish” co-host Kamie Crawford both chimed in on the ‘gram to offer congratulations to Schulman and Perlongo.

MTV star Schulman, 36, previously spoke of growing their family, telling Us Weekly last year, “There’s a plan for a third, for sure. Nothing’s baking [but] I was one of two and [Laura] was one of three, and she loved having two siblings and still does. So I’m into three. I think that’s the number.”