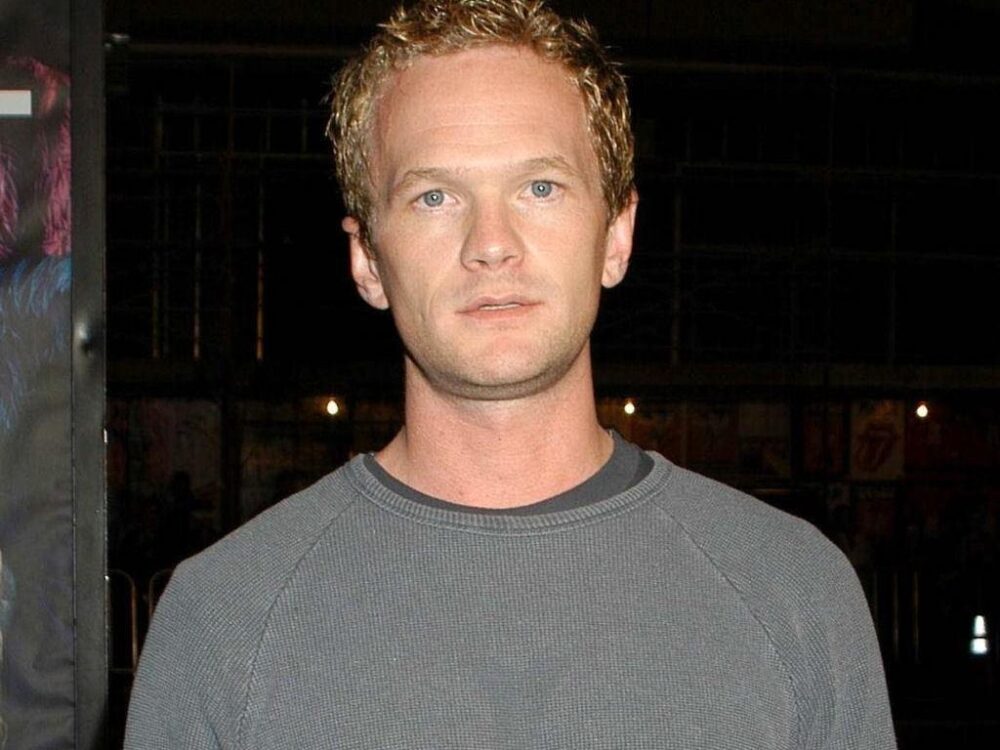 Neil Patrick Harris has his own thoughts and opinions about some of the more controversial issues of the day, a report from the New York Post revealed this week.
In the culture, the idea of a member of the “dominant” group portraying a person from a “marginalized” community has become hotly contested, so much to the point that people who have tried doing it have had to step down and then vociferously apologize.
Neil Patrick Harris is just one person who doesn’t agree with the idea, saying that he thinks it’s fine when straight actors portray gay people in movies and in television programs. Mr. Harris explained that he thought the “best actor” should get the job, rather than the person whose identity happens to match that of the character.
https://www.instagram.com/p/CKCyVz1BFm7/
The Harold and Kumar actor also suggested that it was “sexy” for straight actors to play gay characters. He said there was something about it that was “sexy,” especially if the heterosexual actor was willing to “invest a lot into it.”
Reportedly, the conversation came up during an interview with The Times about his role in Russell T as Henry Coltrane. Harris went on to say during the chat that the idea of forcing people to portray characters of the same sexual orientation was unproductive.
Harris argued that he portrayed a character who was nothing like him for “nine years,” and definitely believed the role should go to the best person for the job. Furthermore, the How I Met Your Mother alum says there was no way of determining just how gay or straight a person was anyway.
“Who’s to determine how gay someone is?” the actor inquisitively asked. In other semi-related news, a 2019 study from GLAAD claimed there now exists more LGBTQ+ representation in the entertainment industry than ever before.
Advertisement

The study claimed that approximately 10.2% of the characters on prime-time television were LGBTQ+ people. In other words, out of 879 characters, 90 of them were a part of the community. This goal achieved what GLAAD had been aiming for by the year 2020.

Mossimo Giannulli Let Out Of Prison Isolation And Into A Minimum Security Area
Chris Hemsworth’s Fans Can’t Get Over His Defined Abs You Can See ‘From A Mile Away!’
Comment