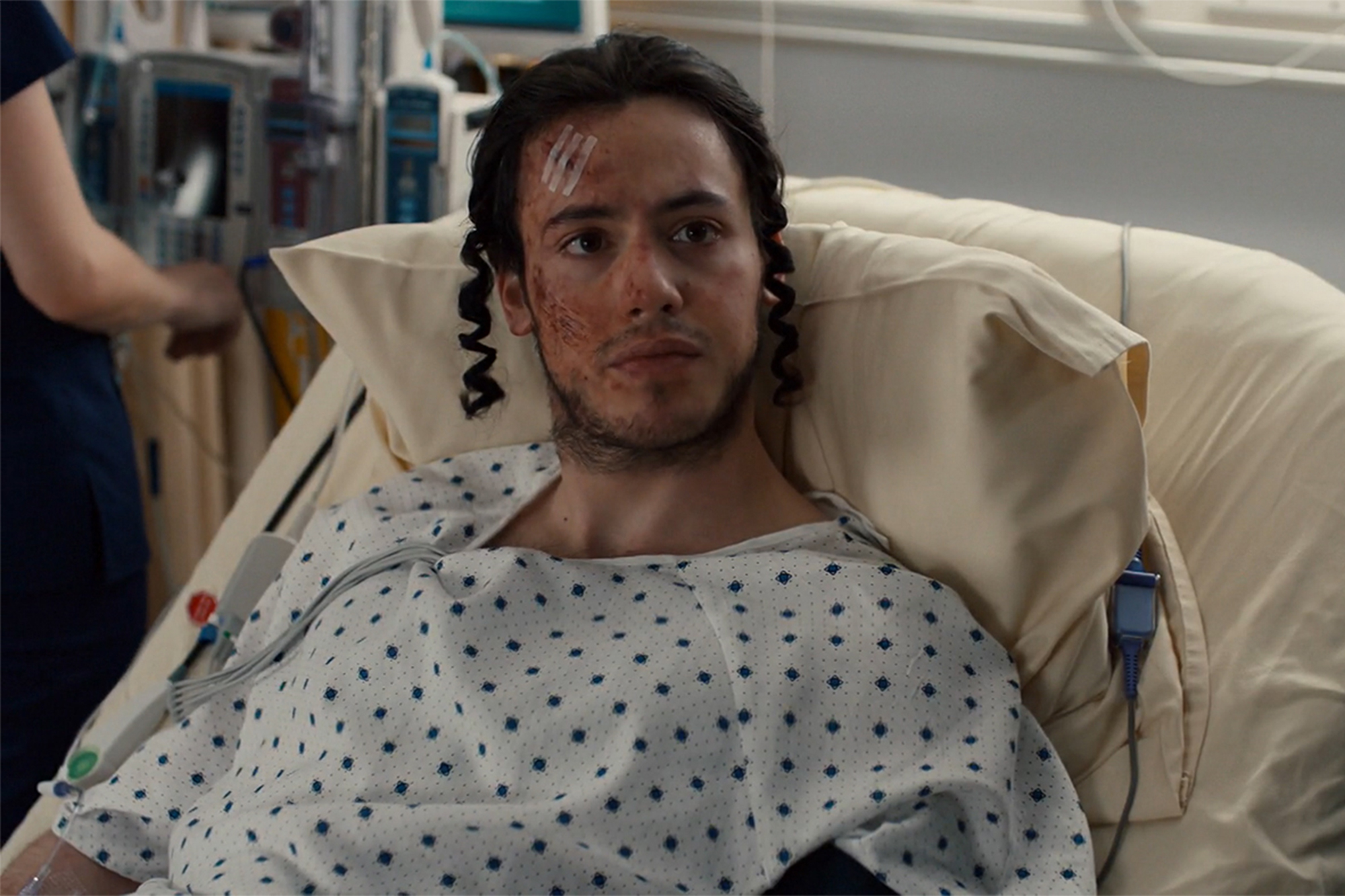 NBC has reportedly pulled an episode of the show “Nurses” after backlash from critics who said a scene was anti-Semitic.

The season finale, Deadline reported, was pulled from the network’s digital platforms as Jewish organizations criticized a scene in which an Orthodox Jewish character named Israel refuses a bone graft for his leg during a hospital stay.

“The graft, where does it come from?” the character asks before a medical pro explains the graft would be “harvested from a deceased donor” so that he would be able to “walk again.”

“A dead goyim leg … from an Arab, a woman,” the patient’s father says in the clip, to which a nurse responds: “Oh, God forbid, an Arab woman.”

The scene received criticism from national Jewish groups like the Simon Wiesenthal Center and StopAntisemitism.org.

“First @nbcsnl now @nbc ‘Nurses’ airs a viciously antisemitic episode filled with lies about Orthodox Jews,” the group tweeted. “‘A dead goyim leg … from an arab, a woman, G-d forbid an Arab women … Israel … without this next step you won’t walk again.’ Lies and libels lead to VIOLENCE!”

The scene involves an Orthodox Jewish character named Israel who is hospitalized refuses a bone graft for his leg.NBC

“The writers of this scene check all the boxes of ignorance and pernicious negative stereotypes right down to the name of the patient, Israel — payouts [sidelocks] and all,” the Simon Wiesenthal Center said in a statement. “In one scene, NBC has insulted and demonized religious Jews and Judaism.”

The scene first aired Feb. 9, according to The Hollywood Reporter, and was initially called out by the website Jew in the City.

NBC has not returned The Post’s request for comment.

However, an anonymous source from the network told Deadline that they have been contacted by several Jewish groups regarding the episode and “were keen to have conversations with them about the topic.” The Canadian series is produced by ICF Films and eOne in association with Corus Entertainment, according to Deadline, and was used by NBC “to fill a hole in a primetime lineup that had been derailed by the coronavirus pandemic.”

The NBC source also told the outlet it will not re-air the episode again, but footage still remains on Twitter.

“Israel is reporting that they’ve vaccinated half of their population. I’m going to guess it’s the Jewish half,” Michael Che said in the joke.

‘Frasier’ reboot, ‘A Quiet Place 2,’ more exciting Paramount+ content
Bobby Shmurda And Rowdy Rebel Hang Out For The 1st Time In Years After Their Release From Prison
Comment