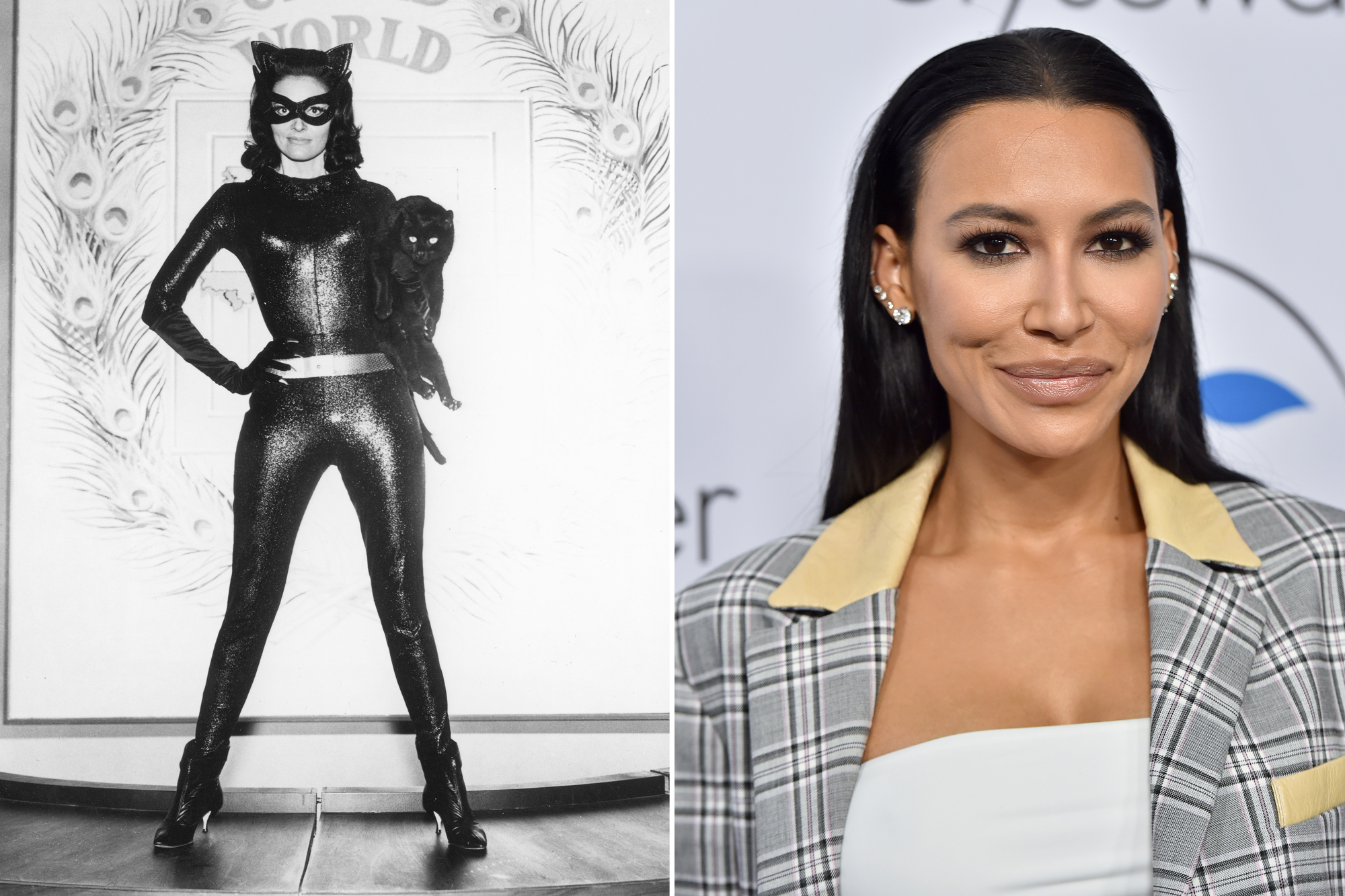 Naya Rivera’s final role has been revealed — and it’s one she was born to play.

The outspoken actress and former child star — who was already an industry veteran at 33 years old — completed her voice work as Catwoman/Selina Kyle in “Batman: The Long Halloween, Part One” before her tragic death last summer, the Hollywood Reporter has announced.

Rivera, who famously starred as catty Santana Lopez in Ryan Murphy’s high school musical series “Glee,” disappeared July 8, 2020, while boating with her 4-year-old son on Lake Piru in California. Her body was found July 13 and the official autopsy listed her cause of death as drowning.

After going swimming, authorities said Rivera fought to rescue her little boy as their boat drifted — but didn’t have the strength to save herself.

“Superman: Man of Tomorrow” director Chris Palmer is helming the two-part project from Warner Bros. Animation and DC Comics, which features a script by Tim Sheridan. “The Long Halloween” comic book series by writer Jeph Loeb and artist Tim Sale ran for 13 issues between 1996 and 1997. The action revolved around the Dark Knight early in his crime-fighting career amid a Gotham plagued by a killer, known as Holiday, who wreaked havoc once a month.

The plotlines were considered influential by fans, particularly for the use of Harvey Dent/Two-Face, which reportedly helped inform “The Dark Knight” auteur Christopher Nolan’s blockbuster Batman film trilogy. The Hollywood Reporter said that “The Long Halloween” comic books were even rumored to have some influence on Matt Reeves’ COVID-stalled “The Batman,” starring Robert Pattinson.

The upcoming animated film will also feature the vocal talents of Josh Duhamel (soon to be seen opposite Jennifer Lopez in “Shotgun Wedding”) as Harvey Dent, Billy Burke (“Twilight”) as James Gordon, Titus Welliver (“Bosch”) as Carmine Falcone, Amy Landecker (“Transparent”) as Barbara Gordon and “The Boys” star Jack Quaid (who’s the son of Dennis Quaid and Meg Ryan) as Alberto, among others.

No official release date for “Batman: The Long Halloween, Part One” has been announced at this time.

It was announced in February that Rivera’s role as Collette in the third season of the Starz series “Step Up: High Water” would be assumed by fellow actress-singer Christina Milian, 39. The Grammy nominee said at the time that she was “so excited to join the ‘Step Up’ family. I know I have massive shoes to fill. Naya was incredible. I hope to honor Naya, her family, friends and fans with a great performance.”