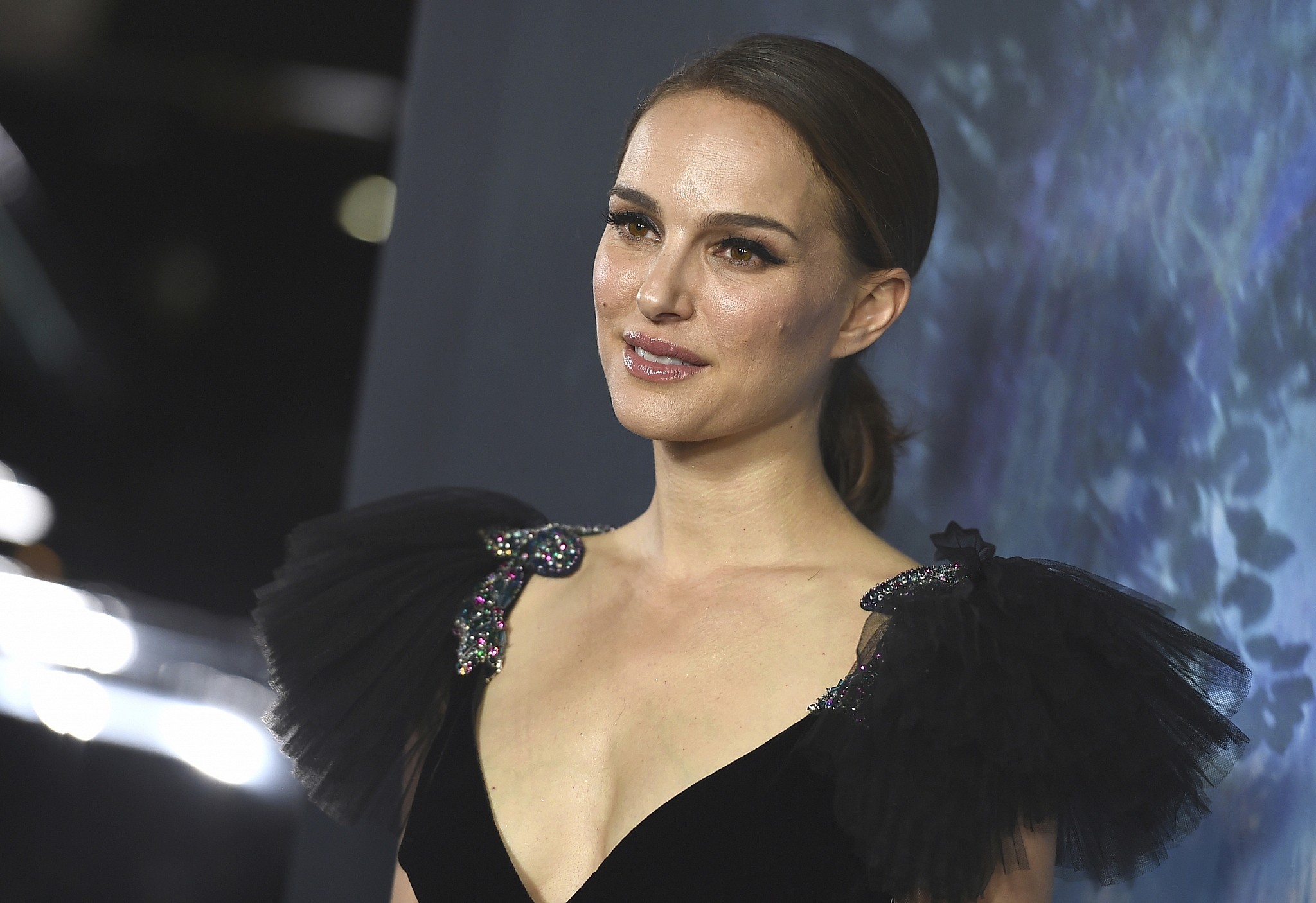 Natalie Portman was not too happy to hear pregnancy speculations about her! That being said, she addressed the rumors and made it clear that such thoughts about a woman’s body are not Okay.
Unfortunately, pregnancy rumors are a constant in the life of pretty much any female celeb out there!
RELATED: Natalie Portman Shows Off Her Baby Belly On Cover Vanity Fair
That does not mean that it’s right, however, and Natalie Portman let everyone know!
It all started with a Page Six report that included some new paparazzi pictures of the actress in a tank top, just walking around in Sydney where she has been shooting Thor: Love and Thunder.
In response to the opinions that there was a baby bump there, Natalie shared a rare post on her Instagram Stories, reading: ‘Hey, so I’m totally not pregnant….but apparently it is still OK in 2021 for anybody to speculate and comment on a woman’s body shape whenever they want? Do better @nypost.’
RELATED: Natalie Portman Will Portray The Female Thor In The Fourth Installment Of The Marvel Movies
The star is a mother of two, a 9 year old son named Aleph and a daughter named Amalia, who is 3 and this is definitely not the first time that she is the target of pregnancy speculations.
It’s happened quite a few times throughout the years, just like it constantly happens to most famous women out there.
One notable lesson that people should have learned more from was taught by Parenthood alum Monica Potter.
In 2018, the 46 year old mother of three took to social media to share a pic in which she had a pretty noticeable belly, writing in the caption: ‘I have something to share.’
It did not take fans long at all to share their congratulatory messages, immediately assuming she was announcing her pregnancy.
However, in a YouTube video, she then revealed that she was actually suffering from colitis.
‘I noticed the bloat in my belly and I thought that I should share this. So thank you all for the well-wishes and I urge all of you, especially since it’s the beginning of the year, to go and get yourself checked. This is something we don’t talk about as women…it’s not glamorous but it’s necessary,’ she said, using this opportunity to also spread some awareness.
Advertisement

Idris Elba’s Wife Opens Up About Their Love Story And Thriving Marriage!

Jennifer Lopez And Ben Affleck ‘Don’t Feel The Need’ To Tie The Knot Despite Being ‘Fully Committed’ To Each Other – Here’s Why!

Keith Urban Stands Up For Wife Nicole Kidman When Man Reportedly ‘Swats’ Her While At Opera Show!
Vanessa Morgan Shares The Name Of Her Baby Boy!
Comment