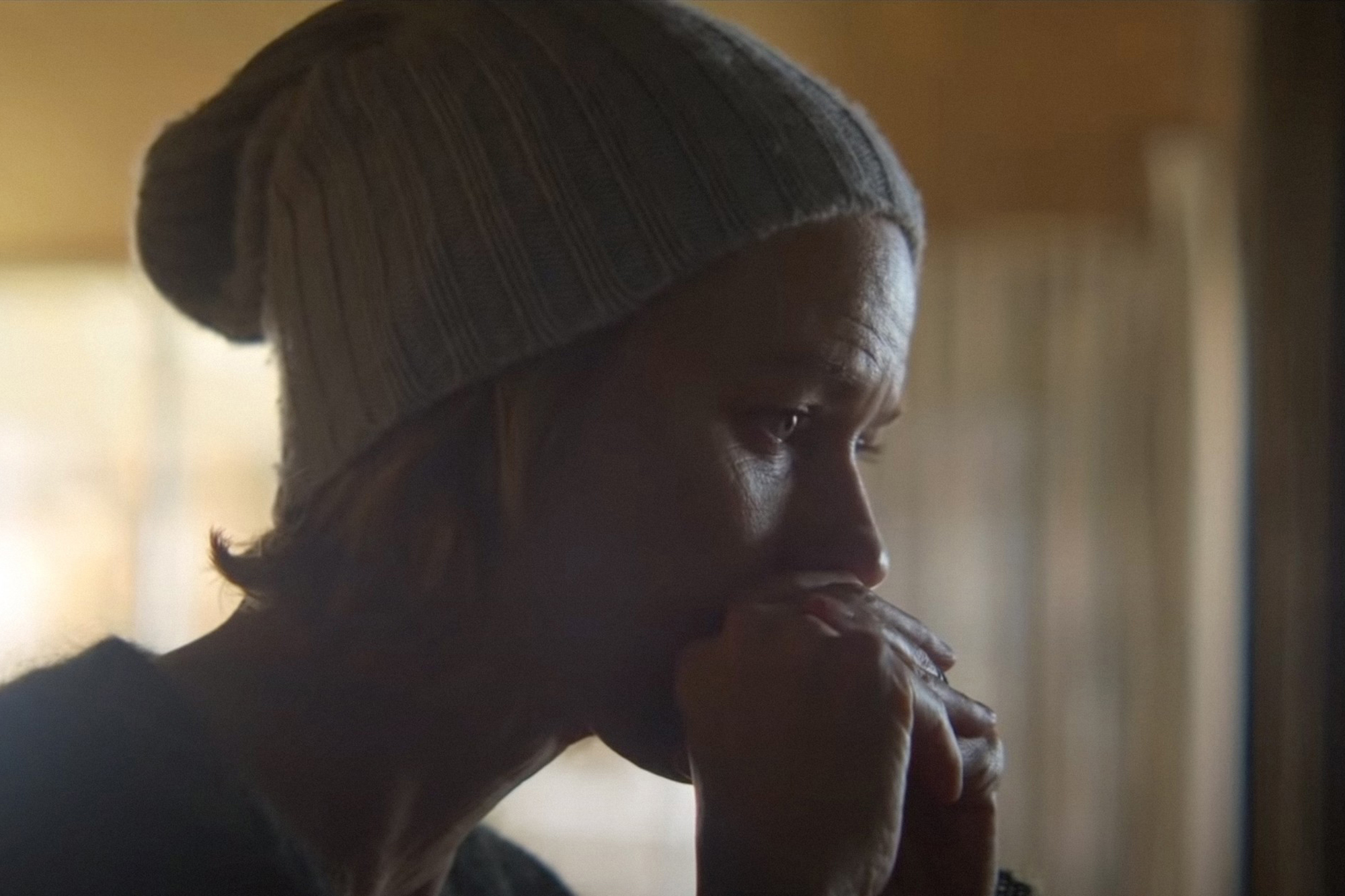 As the old saying goes, when life gives you lemons … get a magpie!

That’s what Naomi Watts’ character Sam Bloom does in the tender but predictable drama “Penguin Bloom” after she falls from a Thailand hotel balcony, shatters her spine and is paralyzed from the waist down.

Sam and her three young boys discover the sweet little bird, hurt and malnourished, under a bench and nurse it back to health. The kids call the black-and-white magpie Penguin, and his recovery parallels Sam’s own struggle to get her life back.

She does so at her picturesque, coastal Australia home, which looks divine on-screen but only makes matters worse for her character. Sam loved surfing, running, hiking, you name it, but now she’s frustratingly resigned to a wheelchair or her bed — the lush scenery taunting her through the window. She resists friends and family’s efforts to help, and rarely leaves the house to avoid pitying stares.

The way she sees it, the old Sam is dead.

At first, Sam and Penguin are a bit of an odd couple. He squawks all day and makes her miserable. She cranks up the music to drown him out and wishes he’d fly away (he can’t). Soon enough, though, Sam prefers the bird to her hubby (an indistinct Andrew Lincoln) and kids. The feathery friend helps her regain a sense of purpose.

W.C. Fields once said, “Never work with children or animals.” So, Watts picked both. Penguin, who is played by a cast of 10 winged actors, is adorable, and while the deep-feeling actress is no slouch here, your eyes drift — obviously — to the hilarious bird in the corner.

“Penguin Bloom” is based on the 2017 memoir of the same name, and director Glendyn Ivin’s film often comes off like a book of the month. Subtlety is kicked to the curb in favor of volcanic drama, and nary a moment goes by without some screaming or an inspiring message. In one scene, Watts picks up a broom and uses it to smash all the hanging pictures of her — physically destroying her past. Being a true story, some version of that probably happened, but the way it’s presented here is a bit much.

One of the boys, Noah (Griffin Murray-Johnston), contributes twee narrations, such as “Penguin got stronger and fatter, but couldn’t seem to fly. Maybe because we couldn’t.” Groan. That said, Noah lends the film the little complexity it has. He took Mom onto the rotted balcony, and blames himself for her condition. The poor little guy thinks his own mother hates him.

That intriguing aspect, which sets this film apart from the million other tales of triumph out there, should have been explored more. However, as it is, there is bloom for improvement.

Sam (Naomi Watts) and her husband (played by Andrew Lincoln) have a moment in “Penguin Bloom.”©Netflix/Everett Collection