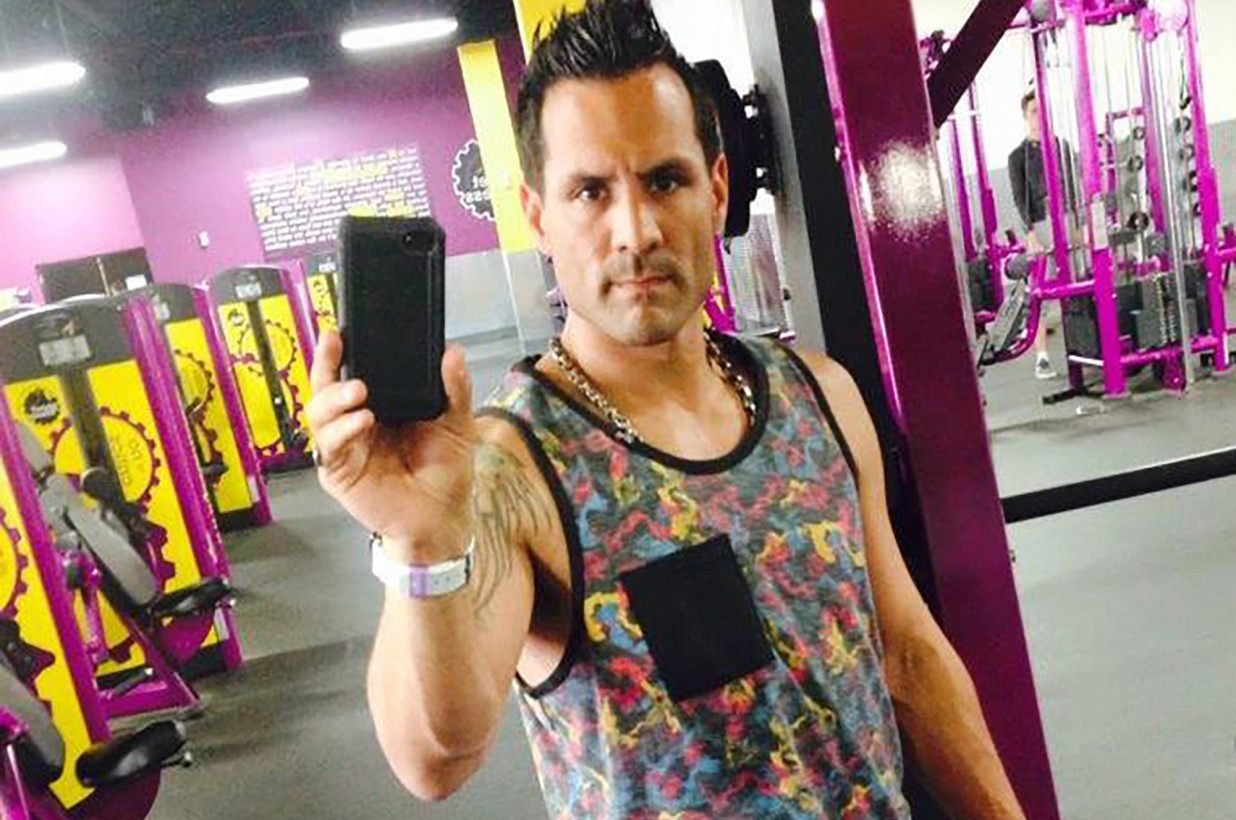 The cause of death of one of reality TV’s first breakout stars has been revealed.

Oxycodone, hydrocodone and Alprazolam — the anti-anxiety drug commonly known as Xanax — were found in the bloodstream of the 44-year-old native New Yorker, who was discovered unresponsive on July 25 at his Staten Island home. He was pronounced dead at the scene.

Better known as “Charlie B,” the flamboyant entertainer was a proud pioneer of the reality TV genre after starring in “True Life: I’m Getting Married” back in 2001. He allowed MTV cameras to follow him for four months while preparing to wed his fiancée, Sabrina.

The series showcased one of the most infamous moments in MTV history: When the limo driver was running late on Balducci’s wedding day, the groom vowed: “I will gut you like the piece of s–t you are” and “I’ll hunt you down like cattle.”

The Great Kills resident was proud of introducing the “guido” lifestyle to the masses, and said fellow borough residents should roll with the jokes — while simultaneously taking digs at MTV’s “Jersey Shore” kids who he claimed ripped off his schtick.

“Obviously, these people are playing on the stereotypes of Staten Island,” he said in 2009. “It’s just funny to me how terribly actors do when they’re trying to re-create the authenticity of a guido or a guidette.”

He later pursued multiple acting roles, including a part as a talk show host in the Derrick Simmons film “Nobody’s Perfect,” and as the narrator of the indie flick “Staten Island.” He also had a brief appearance on the ABC soap “All My Children” and guest-starred on “The Ricki Lake Show.”

However, in real life Balducci went on to found the Staten Island-based 501c3 non-profit organization NYC Arts Cypher in 2005, which was dedicated to creative programs geared toward at-risk youths. He spearheaded everything from sanctioned graffiti murals to anti-bullying campaigns to breakdancing programs, with a stated mission of keeping kids out of trouble in the streets.

He was married to wife Sabrina for over a decade, but they were reportedly split at the time of his death. His is survived by their two sons, Louis, 19, and CJ, 17.

At the time of his unexpected death, Balducci’s mother told TMZ the last words he spoke to her were that “he’s happy to have his boys.”

Charlie Balducci will a volunteer at NYC Arts Cypher non-profit on Staten Island.Facebook