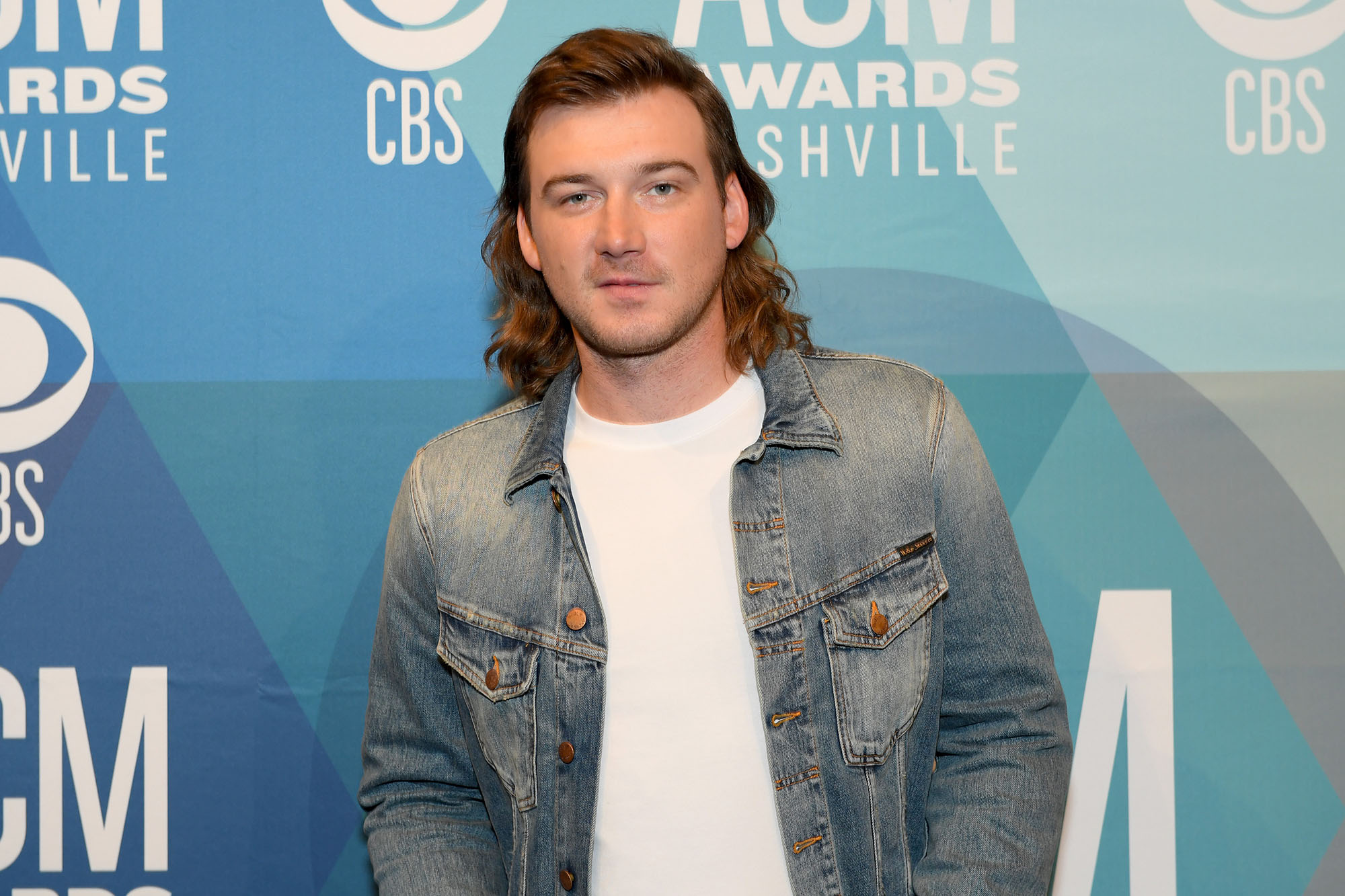 Last month the country-music star garnered headlines for all the wrong reasons. A video, shot and released by one of Wallen’s neighbors, depicted the musician telling somebody, “Take care of this pussy-ass [N-word].” An uproar ensued – he was dumped by his record label, Big Loud, and radio stations banned his songs.

But now he’s been bizarrely rewarded with an unexpected bump in album sales.

According to the British pop newspaper NME, Wallen’s “Dangerous: The Double Album” now ranks as the first country-and-western long-player to enjoy seven weeks peaking on Billboard’s Top 200 sales chart. Such a musical feat has not happened since 2016 when Drake’s “Views” spent seven weeks at the No. 1 perch.

Maybe fans are buying into the crooner’s apology. “There are no excuses to use this type of language, ever,” said Wallen earlier last month. “I want to sincerely apologize for using the word. I promise to do better.”

Referring to his offensive comment, he added, “I wish I could take it back.”

About a week later, he extended his mea culpa. “I let so many people down,” Wallen said in an Instagram video, adding, “A word can truly hurt a person and at my core, it’s not what I’m OK with.”

Morgan Wallen has something to sing about — for all the wrong reasons.Getty Images for ACM

Last year saw some other low points for the country crooner. In October, Wallen was booted from a “Saturday Night Live” musical-guest gig after being spotted partying without a mask. (He was invited back later and appeared in the Dec. 5 episode.) And in May 2020 he was arrested on public intoxication and disorderly conduct charges after a night out with friends in Nashville.

“After a couple bar stops, we were horse-playing with each other,” he said in a Twitter apology following that incident. “We didn’t mean any harm, and we want to say sorry to any bar staff or anyone that was affected.”