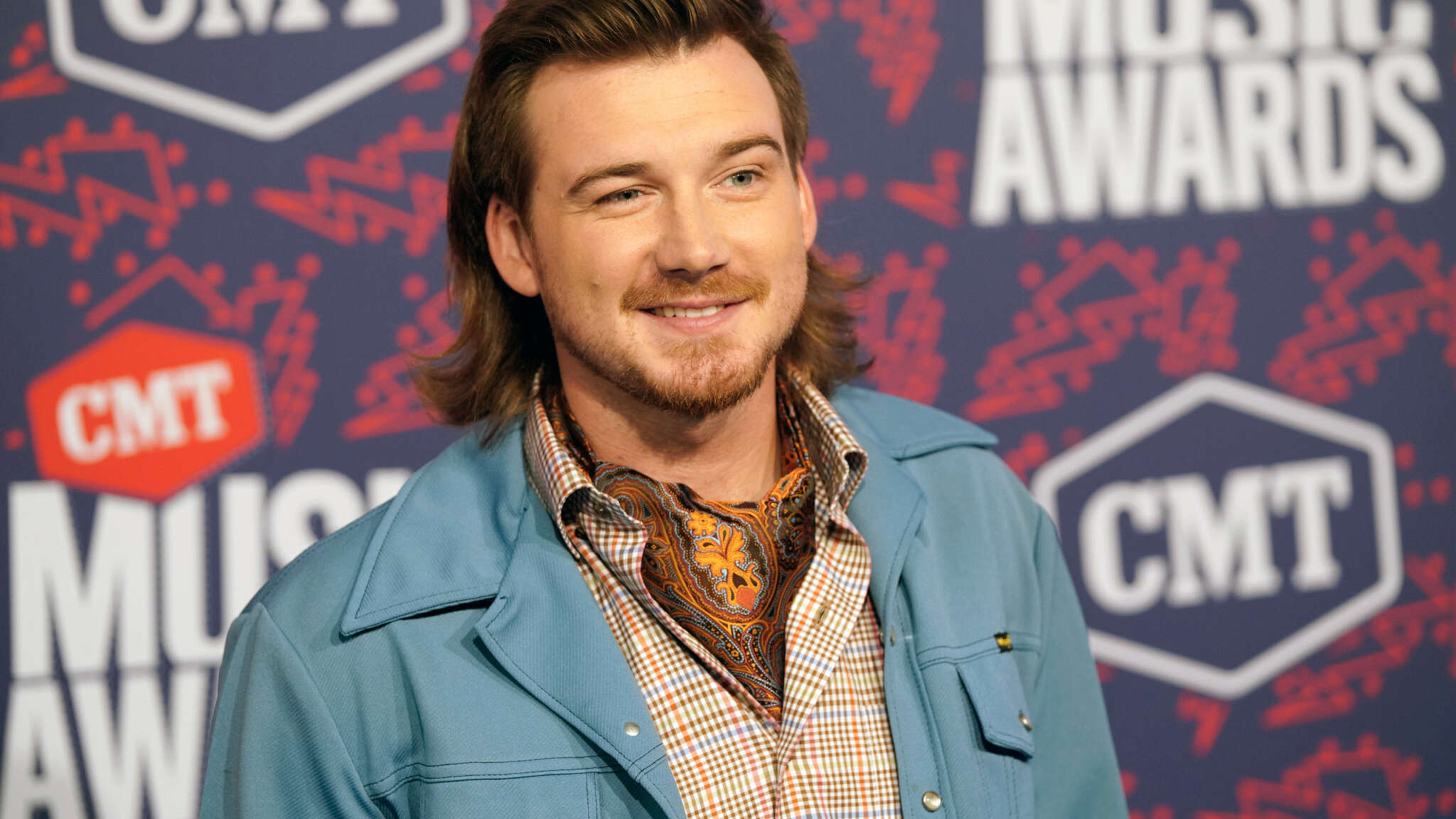 Morgan Wallen made a return to social media after his latest scandal. He had a message for his loyal fans who insist on defending him.
The 27-year-old explained in the video that he was on a bender when the viral video where he used the n-word to tell his friend to take care of his other friend.
RELATED: Morgan Wallen Caught Saying The N-Word On Video — Peers Say This Isn’t His First Time Using The Word As He Is Pulled From Radio
The clip spread everywhere overnight. Wallen released one apologetic statement but days later took to Instagram to show his face in another.
He explained that he was nine days sober and ‘accepted some invitations from some amazing Black organizations, some executives and leaders to engage in some very real and honest conversations.’
He went on to say he ‘was pretty nervous to accept those invitations… They had every right to step on my neck while I was down, to not show me any grace. But they did the exact opposite — they offered me grace, and they also paired that with an offer to learn and to grow.’
RELATED: Morgan Wallen’s Sister Slams ‘Cancel Culture’ Amid His N-Word Scandal
Wallen also admitted the things that he learned were shocking to him and asked fans not to defend him.
This comes after he was recorded by a neighbor on video saying the n-word after a drunken night out.
He was called out by other country stars for his behavior and it was revealed that this wasn’t the first brush with the racial slur.
While some progressive country fans slammed him, others felt that he did nothing wrong.
However, Morgan’s music was pulled hundreds of radio stations after the incident.
Fortunately for the country singer, there are spiteful people who decided to host ‘streaming and buying parties’ in order to boost the artists’ sales because they feel he shouldn’t be punished at all. This has caused a high percentage increase in popularity on Spotify, Apple Music, and more.
DJ’s like Diplo have not taken him out of their rotation.
Additionally, his sister came out with a statement condemning people for attempting to cancel him.
Hopefully, Morgan is being genuine and uses this experience to grow and educate others who had the same mindset that he had before being educated on the history of the hurtful word.
Advertisement