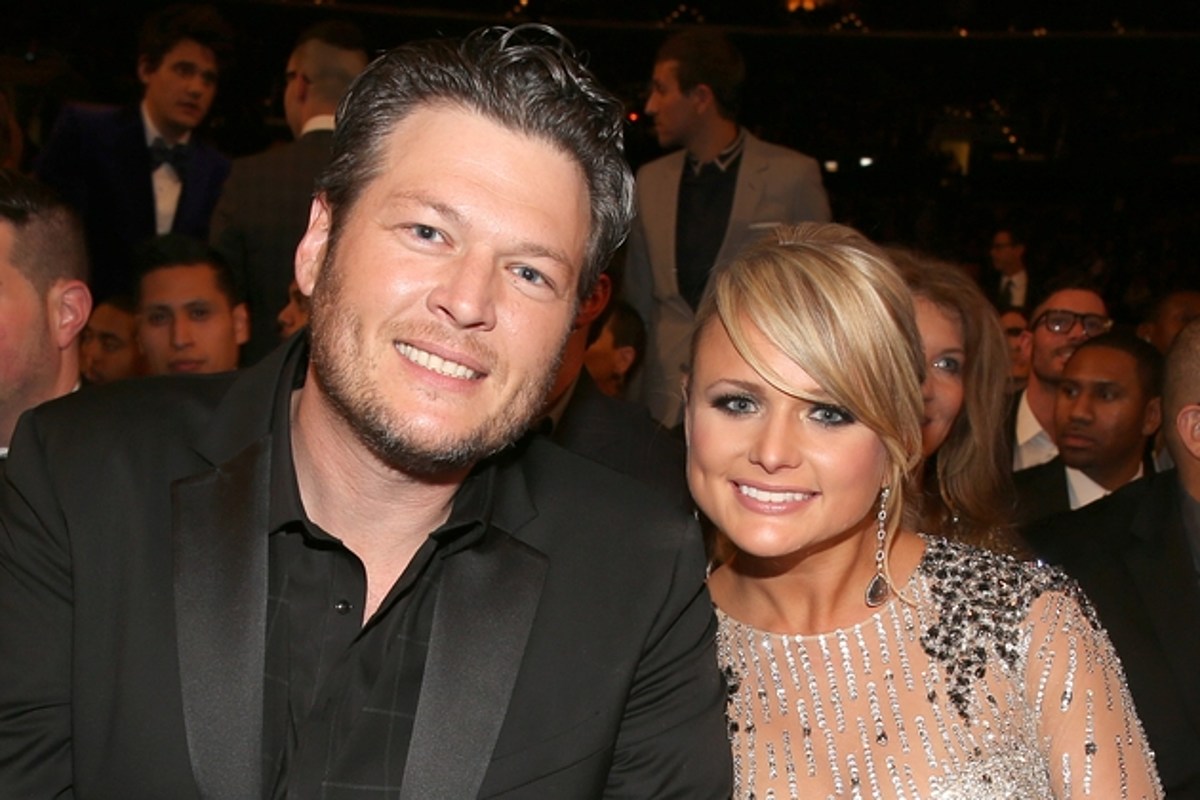 Miranda Lambert opened up about a particular moment that she shared with her former husband, Blake Shelton , that ended up inspiring one of her biggest songs! Check out what she had to say! It’s been almost a decade since the country singer released Over You, which was definitely a massive success. RELATED: Blake Shelton Proclaims His Love And Devotion To Her And Now He Wants A Duet Album With Gwen Stefani Now, she appeared on Apple Music and while there, she discussed the story behind this track as well as others that are part of her discography. It’s a well known fact that Miranda and Blake co-wrote Over You but according to her, there is much more than that behind it. Gwen told the host that ‘My ex-husband, Blake, had lost a brother, and it’s one of those moments where even if you’re married to someone, sometimes you find something new about them. Dudes do not open up about things, but he began telling me about the experience of it all. And I was like, ‘Have you ever written about it?’ And he is like, ‘No,’ and he was like, ‘Well, my dad just says, ‘You do not get over it. You just get used to it.” RELATED: Blake Shelton And Gwen Stefani Are Thinking About A Baby: Report ‘And I was like, ‘Well, could we write it? Do you want to try, or is that too invasive?’ You don’t know how to… I’d never try to write your story because I did not live it, but maybe I could help because I am an outside perspective, but I feel your pain right now….It was a very special moment, and I am so glad we shared that song and that it helped his family heal, to have that together.’ The meaningful song was released back in 2012 and was the second single from her Four the Record album. In 2011, Miranda and Blake tied the knot but separated in 2015 and both have moved on with different people in the meantime. As you probably know, she is married to Police Officer Brendan McLoughlin now while Blake is engaged to Gwen Stefani.

Toni Braxton Continues To Flood The Internet With Pics Featuring Herself And Fans Are In Awe
Demi Lovato Talks About Motherhood Plans But Has No Desire To Be Pregnant!
Comment