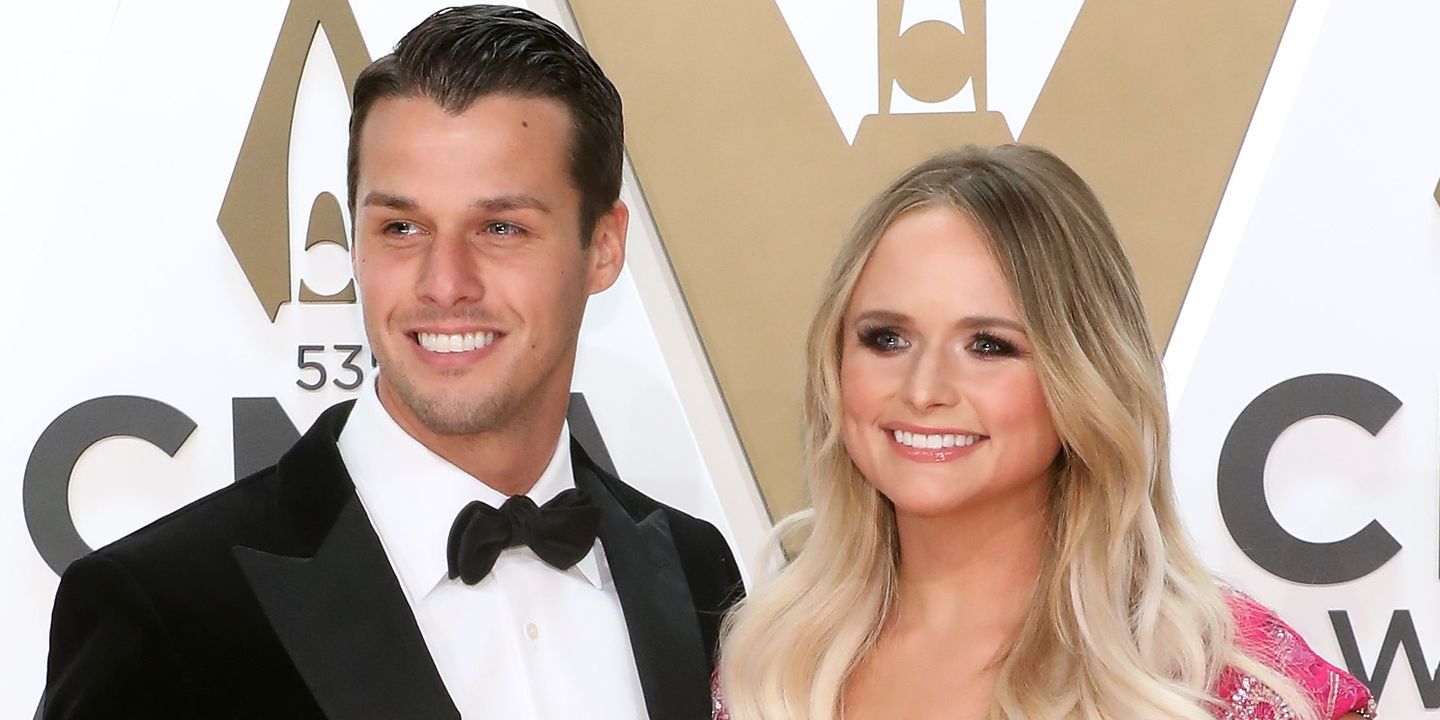 The country singer and her husband were on an amazing trip together but the whole thing was unfortunately cut short by a scary accident! Check out what happened!
Miranda Lambert opened up about the dangerous hit and run accident they experienced while driving through Atlanta in their Airstream.

According to the star, the vehicle was fishtailed by someone and ended up right into traffic.
Fortunately, the couple handled everything perfectly and no one was hurt but something really bad could have definitely happened and Miranda took to her platform to detail the incident, as well as the road trip, which was the really good part of their time there.
Lambert shared that while they were driving through Atlanta, ‘an a*shole in a small car with temp plates was just driving erratically and tried to squeeze between us and a semi-truck going 70 on I-20 W.’
This is what she wrote in part in the caption, alongside pics from the vacation.
While most of the images were amazing memories from the romantic trip, the last one showed the aftermath of the accident.
It was obvious that their caravan was pretty dented and scraped on its side.

She went on to recall that ‘It hit the airstream on the passenger’s side and sent us into the left lane. We fishtailed really good but got on the shoulder as quickly as possible to assess the damage. [….] nobody was hurt, thank the good Lord. [But] nobody stopped either and the car just sped away. (Cool Bro) We’re so thankful that nothing worse happened. Our trailer was driveable so we made a report and then hauled home.’
While Miranda was obviously pretty shaken up after the incident, she told her followers that they are planning on going right back on the road after fixing the camper!
Advertisement

Both the singer and her hubby have been really enjoying the glamping life and documenting every moment for social media!

Morgan Wallen’s Sister Slams ‘Cancel Culture’ Amid His N-Word Scandal
Gwen Stefani Fan Teases Her For Failing At TikTok Video And She Has Hilarious Response!
Comment