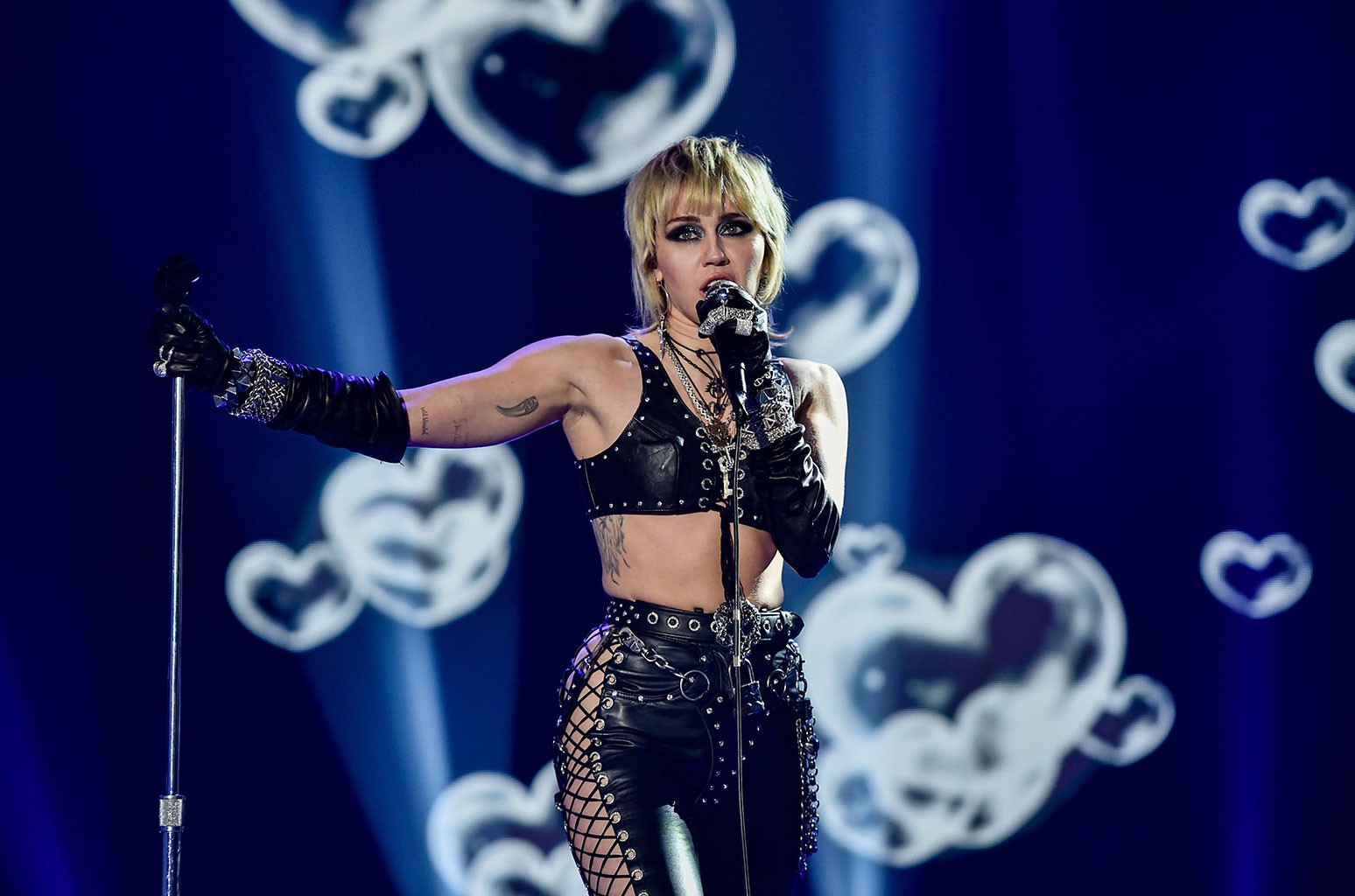 The singer and actress has been single ever since her split from Cody Simpson and she declared on social media that she loves it! Miley Cyrus and the Australian singer had a pretty fun and close relationship while it lasted before they went back to being just friends.
However, that’s not to say that she misses it or misses being in a relationship at all for that matter!
RELATED: Sylvester Stallone’s Daughters Stole Liam Hemsworth’s Number From His Phone To Secure A Date
The celeb posted a throwback clip from the Hannah Montana days as well as a message in which she declared that she really loves the single life!
After all, she can do whatever she likes, whenever she likes it!
Even though Valentine’s Day is just around the corner, Miley made it very clear that she couldn’t be any happier to be by herself, six months after her breakup from Cody.
RELATED: Cody Simpson Flaunts His New Fling With Miley Cyrus — He’s Always Wanted To Date Her!
Before dating him, she was also involved in an on and off decade long romance with Liam Hemsworth, who she even went on to marry.
Their marriage, however, lasted no more than 8 months.
Still, the point is that since she was still a teenager and until just recently, Miley has almost always been in a relationship so she’s now finally experiencing not being tied down for the first time.
As for her post, Miley shared the clip of Hannah stating: ‘I have no problem not having a boyfriend!’
Then, she also shared her much more recent quote from her Super Bowl TikTok Tailgate performance ‘I’m single now you know. After Covid, I am ready.’
In the caption, she wrote: ‘Man. Being single sucks. All I ever do is WHATEVER THE F**K I WANT! Bahabahahahabahahhahaha!’
It really sounds like Miley has really been happy by herself, enjoying the freedom of not having to share her life with someone else!
Her older sister, Brandi, was amused by the post, commenting ‘LOL’ under it.
Fans also related to Miley enjoying the single life, writing things like ‘I feel you.’
Advertisement

Britney Spears Reveals Why She’s Been On Hiatus From Performing On Stage For 3 Years!
Safaree Drops A Preview For A New Clip And Shocks Fans – Some Followers Are Enraged!
Comment