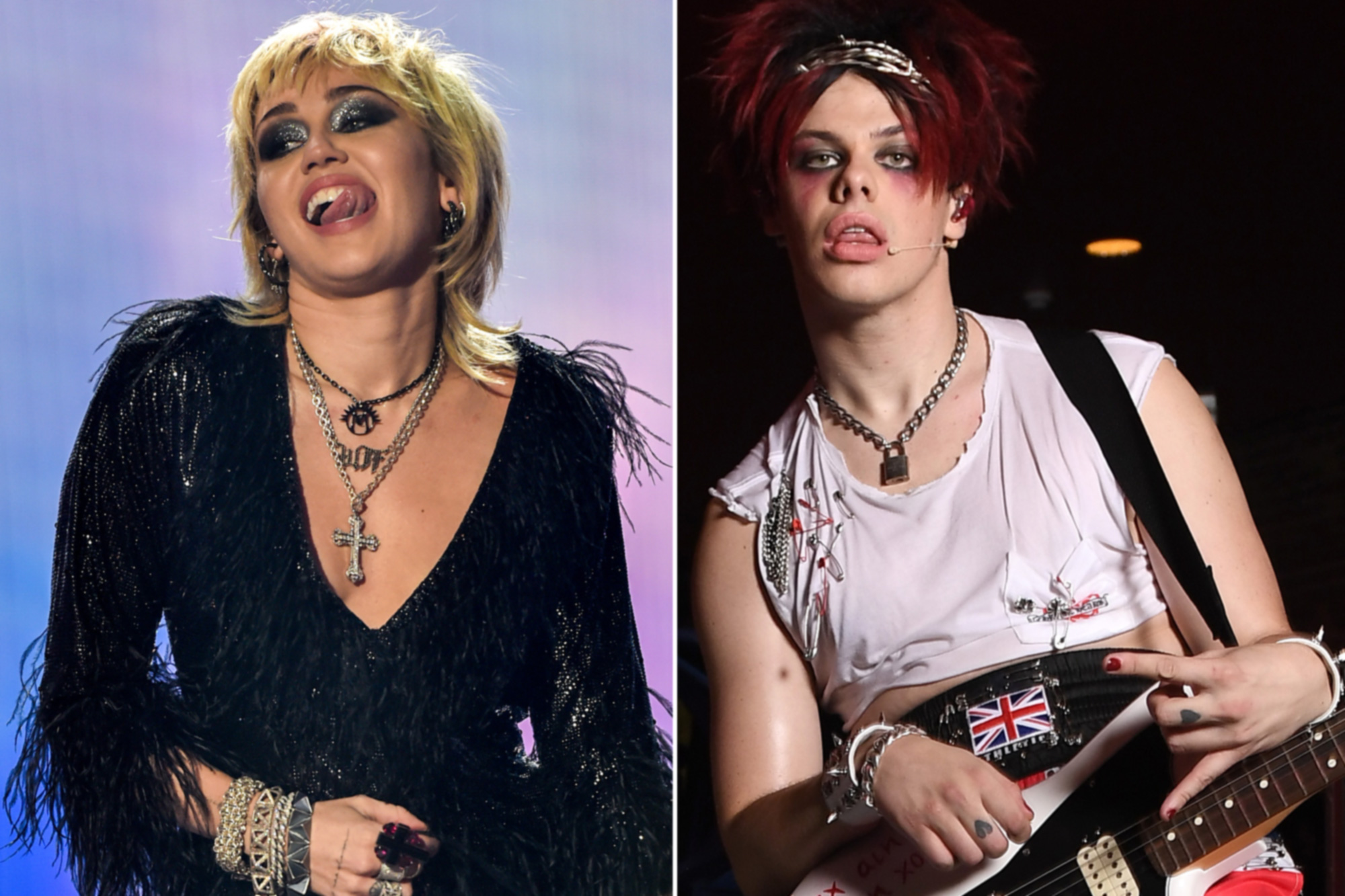 Miley Cyrus and rocker Yungblud appeared to have a “cozy night out” on the Sunset Strip last week — but insiders say they’re not a couple.

“They are not dating. He has been dating [singer-songwriter] Jesse Jo Stark for a while, and they’re very serious,” the source said.

We’re told Yungblud and Stark hit it off last summer when she appeared in one of his music videos, and they’ve been dating “for at least six months,” according to the insider.

Photos of Yungblud and Cyrus hanging out at LA’s Rainbow Bar & Grill surfaced last week and created buzz that the two were becoming an item. In one picture, Cyrus appears to be throwing drinks back as Yungblud strokes her hair, and he seems to be putting his finger in her mouth in another pic.

But the dubious insider insisted: “[Miley] is being really thirsty right now. She wants to keep her name out there, and he’s this cute rock ‘n’ roll UK guy and she’s latching on. I don’t even think they’re friends,” the dubious source said.

Cyrus divorced Liam Hemsworth in 2019. She would eventually reveal that she lost her virginity to Hemsworth when she was 16 years old and subsequently claim she “never really cared that much” about marriage or having children.

“I am sure that my fans are going to pull up me at 12 saying, ‘Oh I want to have kids’ but … That has never been kind of my priority.”

Meanwhile, Yungblud was previously linked to pop star Halsey, whom he collaborated with on 2019’s “11 Minutes.”