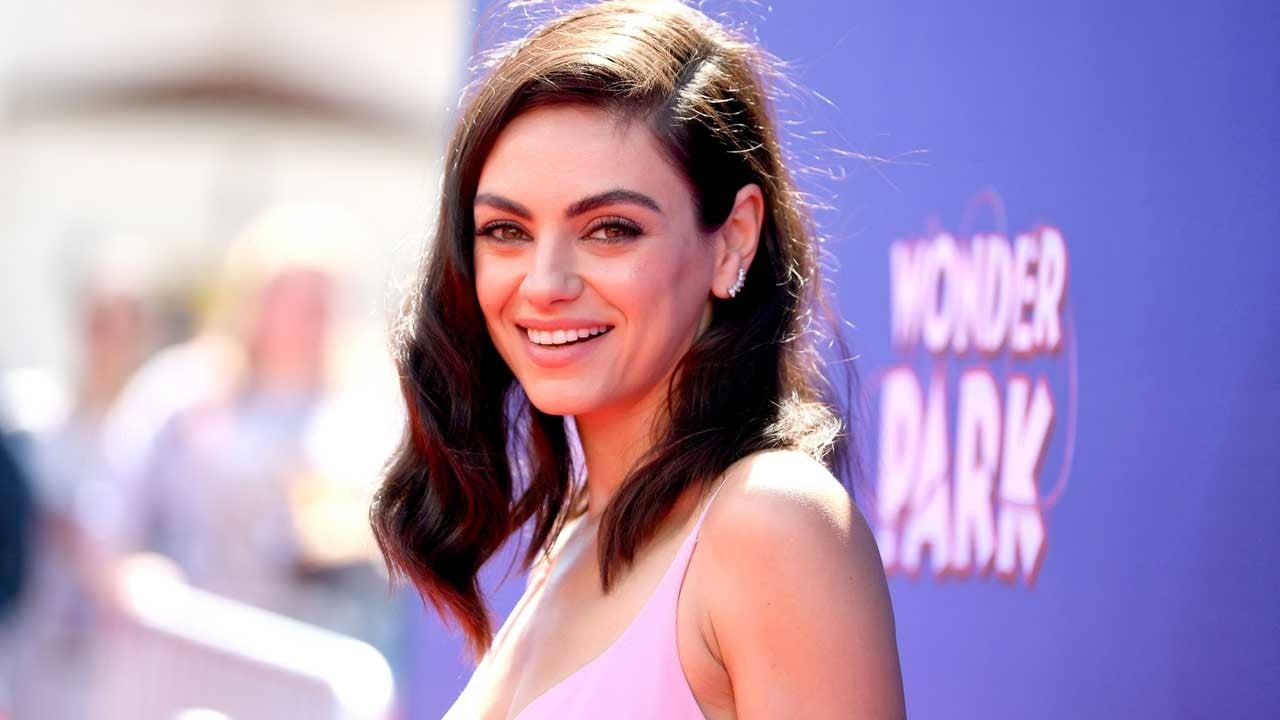 Earlier today, Netflix announced that Mila Kunis has been cast as the lead actress in the Luckiest Girl Alive movie adaptation of Jessica Knoll’s novel with the same title. That being said, she is set to take on the role of Ani FaNelli!
As fans of the story know already, the plot is all about ‘a woman who must confront a dark truth when she’s asked to participate in a crime doc and also reflect on a shocking incident from her past.’
RELATED: Heartbroken Father Of Teen Who Committed Suicide After Watching ‘13 Reasons Why’ Wants To Sue Selena Gomez – ‘She Makes Me Sick!’
The film’s logline reads that ‘Luckiest Girl Alive centers on Ani FaNelli, a sharp tongued New Yorker who seems to have it all: a sought after position at a glossy magazine, a killer wardrobe, and a dream wedding on the horizon. But when a crime documentary’s director invites her to tell her own side of the shocking incident that took place when she was still a teenager at the prestigious Bradley School, Ani’s forced to confront a dark truth which threatens to unravel her meticulously crafted life.’
The best selling book’s author was happy to hear the news as well and she took to her go-to platform, Twitter, to celebrate Mila’s casting.
She wrote: ‘After six years of relentless rewriting, of rejections, studio changes, and of tortuous periods of stagnation I’m SO proud to share this news and SO excited to watch Mila Kunis bring Ani FaNelli to life. Let’s make a MOVIE.’
RELATED: Mila Kunis Admits She ‘F****d Up’ In Long Term Relationship With Macaulay Culkin
Knoll is quite involved in the creation of this movie adaptation as she is not only executive producing it but also writing the screenplay.
As for the director of the project, it’s going to be Mike Barker.
Finally, Mila Kunis will also produce under her own company – Orchard Farm Productions.
Are you looking forward to checking out the movie on Netflix? What do you think about Kunis being cast in the main role?
Advertisement

George Clooney And Julia Roberts Reunite For New Movie Ticket To Paradise
Anne Hathaway Says She Was The 9th Choice For Her ‘The Devil Wears Prada’ Role – Here’s How She Got It!
Comment