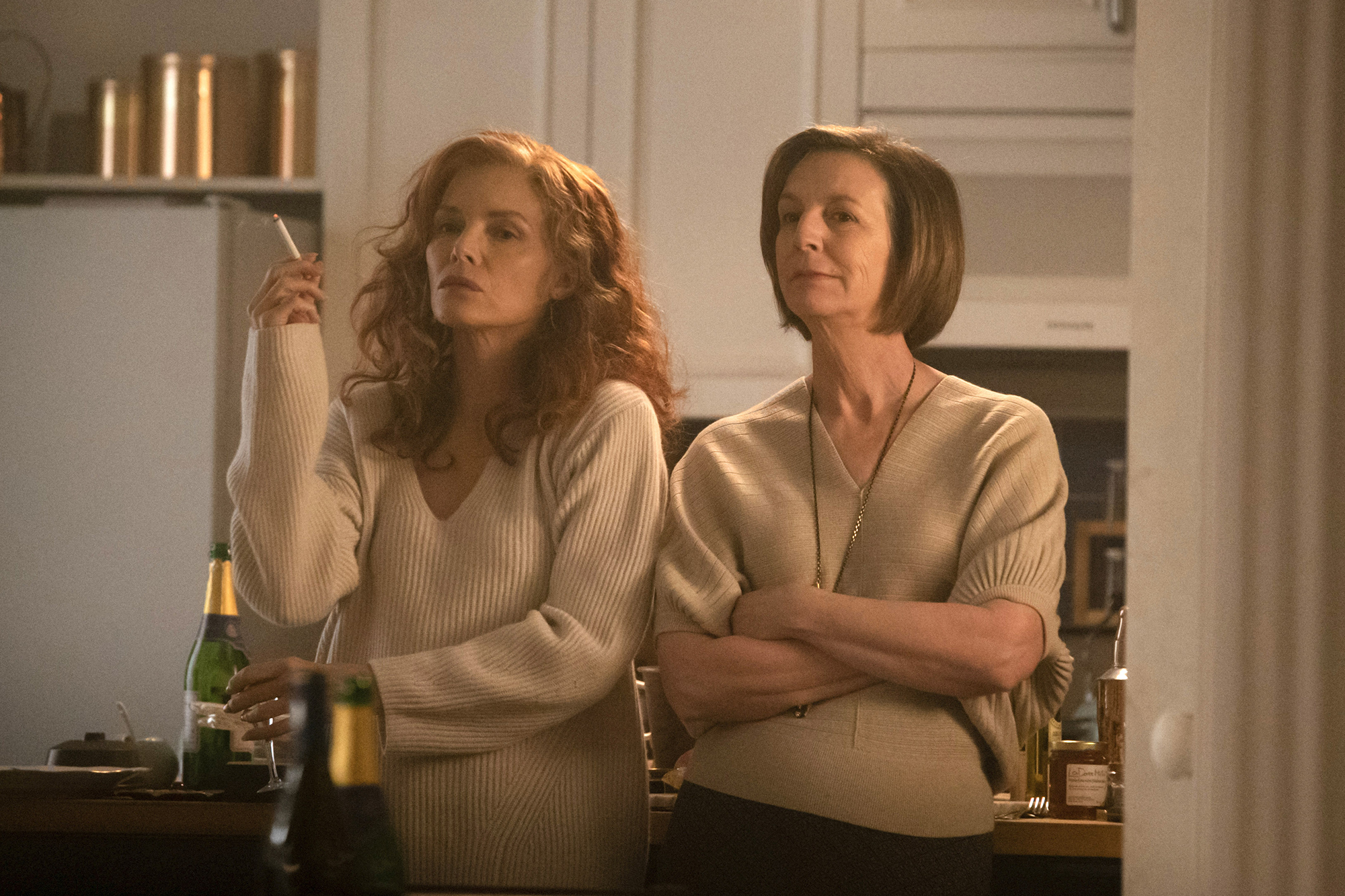 One day, director Azazel Jacobs and screenwriter Patrick deWitt woke up, ate omelets and challenged themselves to make the most pretentious movie of all time.

There is no record of this conversation, but it’s the only explanation I can come up with for “French Exit,” a comedy that, from start to finish, is determined to be cold and off-putting.

Michelle Pfeiffer, luminous as ever, plays a New York socialite named Frances who’s run out of money and, it would seem, the will to live. Destitute-ish, she and her son Malcolm (Lucas Hedges) embark aboard a trans-Atlantic ocean liner for Paris with her last stacks of cash.

“French Exit” is based on deWitt’s novel, and there has been very little effort put into making his literary creations resemble actual humans.

“Did you drink to the brink of sound reason?” she asks Malcolm, a poorly served Hedges, at the breakfast table. “Were you driven to insomnia by the silence of your muse?”

Can I get a refund?

After Malcolm tells Frances about the girl he’s been seeing, she exclaims: “Oh! To be young-ish and in-love-ish.” The dialogue is as natural as WD-40 and nowhere near as smooth.

The movie improves once we’re in France. That makes sense. French cinema — and, well, the French in general — is not short on pretension or chilly stares off into space. These words and the characters who speak them feel more at home in Europe than honk-honk Manhattan. Perhaps that’s deWitt’s point.

Michelle Pfeiffer (left, with Susan Coyne) plays a socialite who abandons New York for Paris after she runs out of money in “French Exit.”AP

But as the film settles into normalcy, the weirdness is cranked up to impossible levels. Malcolm got busy with a psychic (Danielle Macdonald) on the cruise ship — Frances refers to her as “the f – – ked witch” — and enlists her to help them find their lost cat in Paris. The feline, by the way, is possessed by the soul of Frances’ dead husband. Tracy Letts voices this soul during a séance. Too damn much.

Being weird is swell, but all that wackiness doesn’t sit comfortably in a brittle little movie in which actors’ faces rarely move. There are glimmers of joy once Frances’ Parisian apartment becomes humorously packed with her friends and acquaintances (Valerie Mahaffey is lovely as a widowed expat), but the blissful moments are squashed by an otherwise strenuous viewing experience.

Of course, the No. 1 reason to watch “French Exit” is Pfeiffer. The film taps into the uptight persona of her previous roles, from “Dangerous Liaisons” to “Hairspray,” but imbues them with reverie while drawing us in with a secret.

Still — sacré bleu! — the movie could use some joie de vivre.

Danielle Macdonald, Valerie Mahaffey and Imogen Poots in a scene from “French Exit.”AP