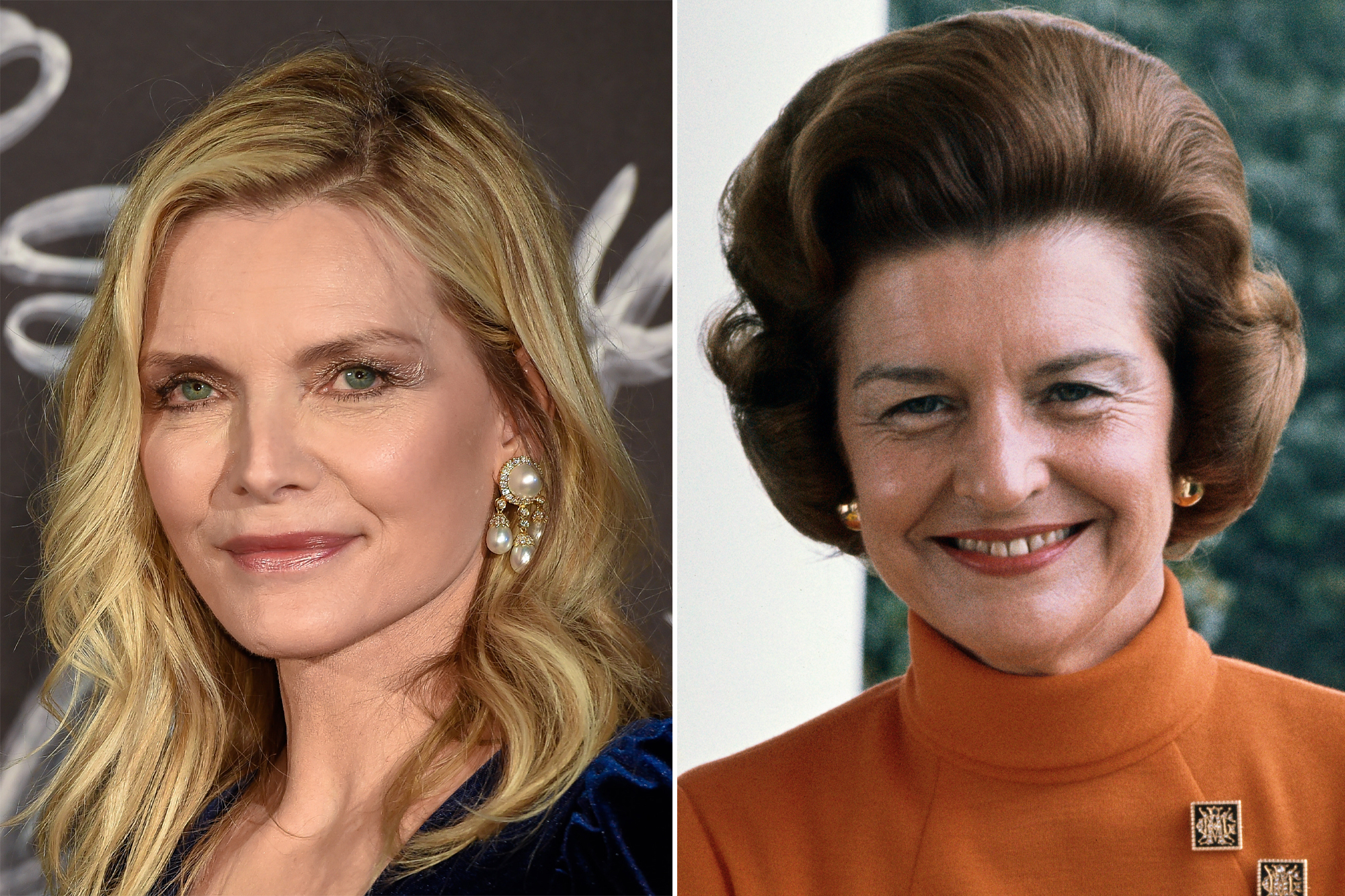 Set in the White House, the political drama is a look at America through the eyes of various first ladies. Season 1 will focus on Eleanor Roosevelt and Michelle Obama, in addition to Betty Ford.

Pfeiffer, 62, is known for a wide range of roles in films including the classic “Scarface,” as well as “Batman Returns,” “Dangerous Liaisons” and recent films such as “Murder on the Orient Express” and “Ant-Man and the Wasp.” Since she’s known for her signature blond locks and Ford had a short brunette coif, they’ll have to work some Hollywood magic for a resemblance.

Ford was the first lady from 1974 to 1977 while her husband Gerald Ford was president, and her most famous legacy is speaking candidly about substance abuse — later founding the famous Betty Ford Center, post-White House — and raising awareness to various social causes such as breast cancer, abortion rights and equal pay.

Pfeiffer will join Viola Davis, who will play Michelle Obama. Casting has not been announced for Eleanor Roosevelt.

“The First Lady” does not yet have a premiere date.