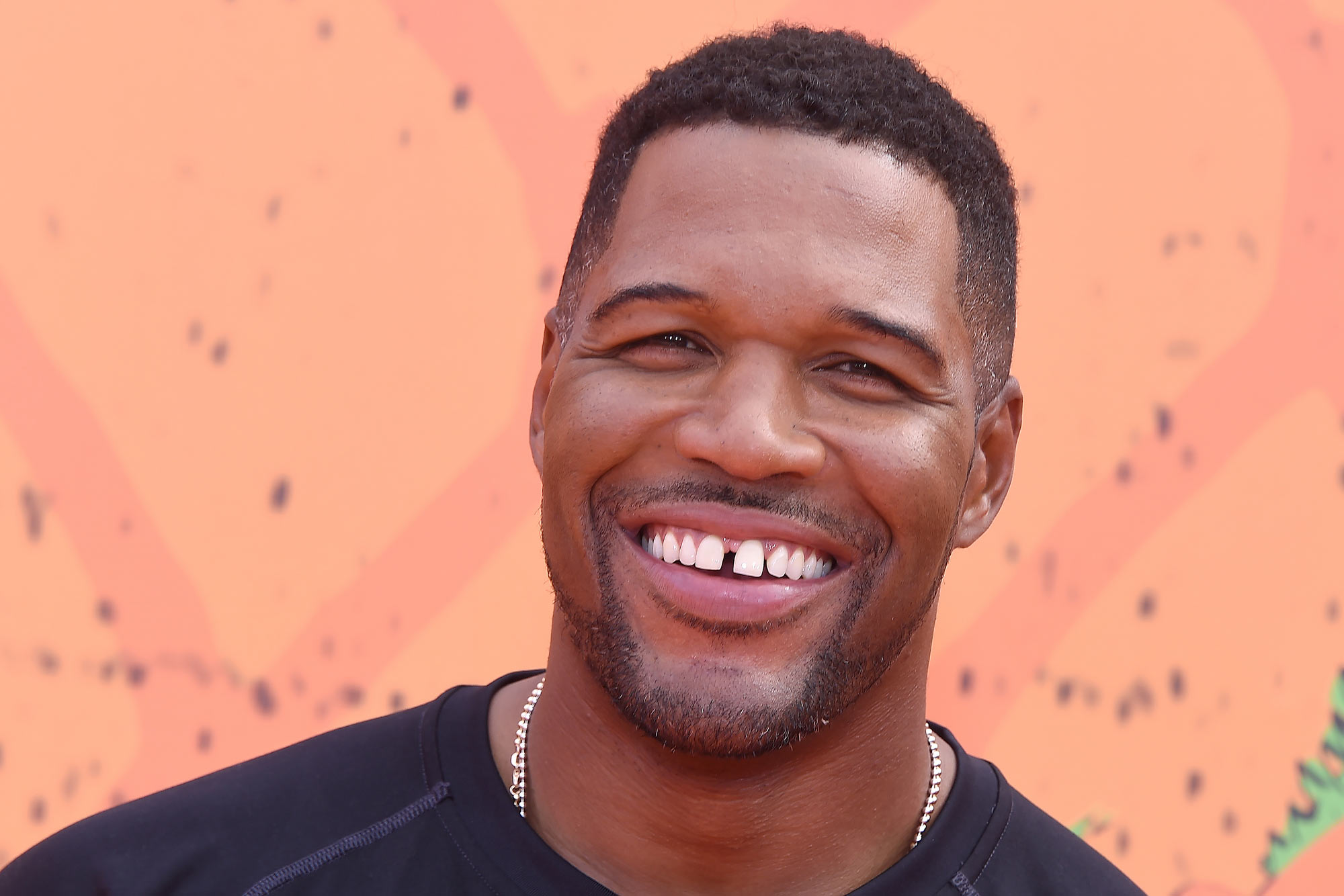 The “Good Morning America” host, 49, shocked fans on Tuesday when he seemingly closed the famous gap in his front teeth.

In a video posted on Instagram, Strahan showed the process of his mouth makeover with Smile Design Manhattan.

“I did it. #GoodbyeGap,” he captioned the clip.

Strahan knew he would get some backlash for the decision, and even listed all the people he expected would disapprove — including his followers, friends, business partners and family.

But ultimately, the former NFL player said, “I gotta do what I wanna do for myself.”

Revealing the final result, which he said was “50 years in the making,” the footballer was left nearly speechless.

“I love it, holy f—k!,” he exclaimed, laughing giddily.

Strahan previously revealed that he has considered altering his smile in the past, telling Elle in 2012 that he once had a dentist show him mock-ups when he was in his twenties, but ultimately decided against it.

“There’s so much pressure to be perfect. You can fix everything now. For me, I made the conscious effort to say, ‘This is who I am.’ I’m not perfect. I don’t want to try to be perfect,” he said at the time.

“At this point, I don’t think my kids would recognize me without it. They’d be like, ‘Who is this stranger in the house? Call 911!’”

Longtime fans immediately took to Twitter to vent their frustrations. “This man just lost all his super powers,” one person said. Another wrote, “This is definitely one of the worst things I’ve ever seen. Strahan’s gap is iconic. It’s like Robert De Niro’s mole or Tom Selleck’s mustache. You don’t just get rid of that nonchalantly.”

While there were fans who lamented the change in Strahan’s comments, fellow player Troy Aikman said, “Good for you!” and “Jersey Shore” star Jenni Farley wrote, “Whatever makes you happy.”

However, the big news could be nothing more than an elaborate prank: As former Giants player Justin Tuck (among others) pointed out, April Fools’ Day is coming up on Thursday.