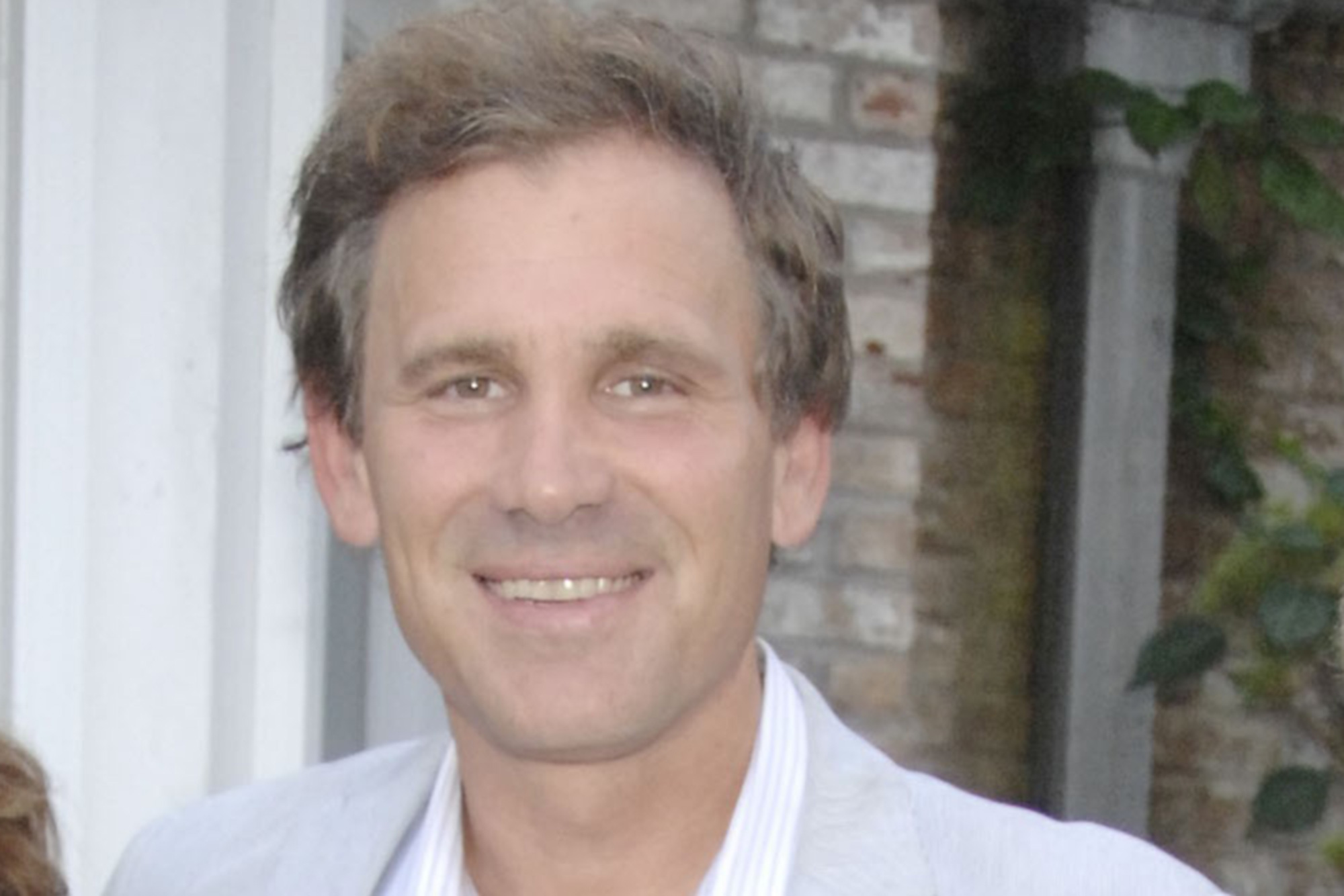 Restaurateur Michael Della Femina has moved back to New York from LA and is looking to open a new, hip 24-hour diner.

A source said of the plan, “He was all set to open [an outpost of his LA eatery] Croft Alley inside the Royalton Hotel, but the pandemic sidelined the plans… Now looking beyond the pandemic to better days, when restaurants can flourish again… Della Femina plans to open a family-run, upscale 24-hour diner along the lines of the old Florent or Empire Diner.”

His sons Jack (who runs his own Bravo Toast eateries in the Hamptons and Brooklyn) and William (who’s been a part of Croft Alley) will also be involved in the new diner concept.