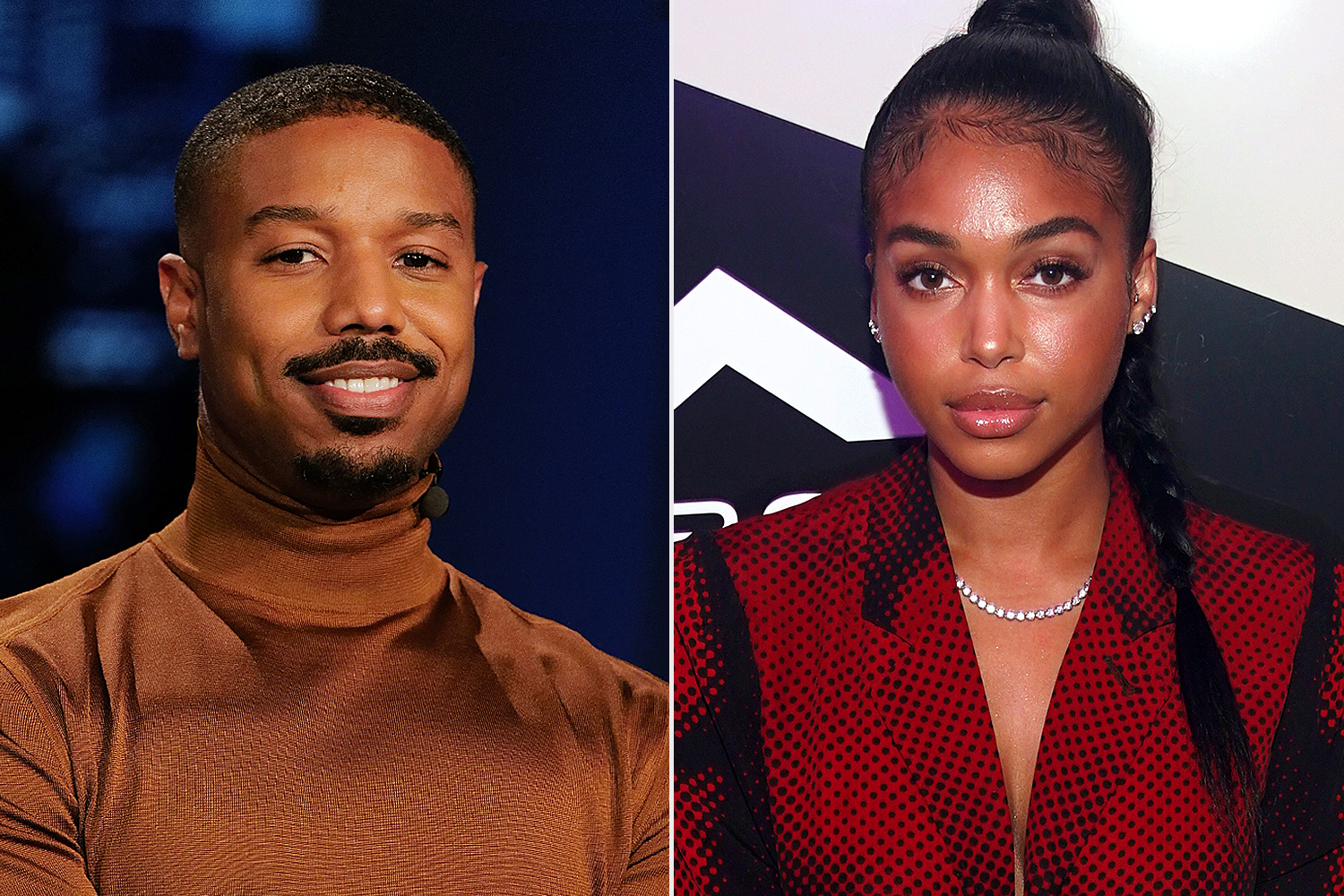 Michael B. Jordan and Lori Harvey have been only dating for a few months but it sounds like they are already madly in love with each other! That being said, the couple has been showing off their romance, be it on social media or in public and now, one insider report confirms that they are getting serious!
Michael B. Jordan started seeing Lori Harvey in November of 2020 and went on to celebrate New Year’s Eve together.
RELATED: Michael B Jordan Says He Will Only Do Roles That Are Usually For White Men
Ever since then, the two stars have been spending most of their time together and now, they really look like they are deeply in love!
One insider told HollywoodLife that ‘Michael and Lori are really smitten and in love with each other. They’re very serious. He’s never felt this way. They have both met each other’s families. They both like to travel. They were dating privately a few months before they went public. He’s the type of guy that gets serious with girls really fast.’
Before he began dating Lori, Michael had been single for quite a while, just focusing on his increasingly successful career.This immediately changed when he met the model.
RELATED: Michael B. Jordan Says The Role Of Killmonger Sent Him Into Depression
Just a week after he declared he was single on Jimmy Kimmel Live, the two were seen getting off a plane together.
At the time, they arrived in her hometown of Atlanta where they celebrated Thanksgiving with one another.
During that time, they kept their romance away from the public eye until they were once again seen on a plane, going to spend NYE together as well!
Then came her birthday, and so on! At this point, fans were pretty certain the two were dating and not too long after, they made it IG official!
They posted some really sweet and romantic couple pics and they still seem to be going strong!
Advertisement

Idris Elba’s Wife Opens Up About Their Love Story And Thriving Marriage!

Jennifer Lopez And Ben Affleck ‘Don’t Feel The Need’ To Tie The Knot Despite Being ‘Fully Committed’ To Each Other – Here’s Why!

Angelina Jolie Mentions Brad Pitt In New Interview And Admits That The ‘Past Few Years Have Been Hard’
Mila Kunis Jokes That She And Ashton Kutcher Did This Super Bowl Commercial To Get A Break From Their Two Kids!
Comment