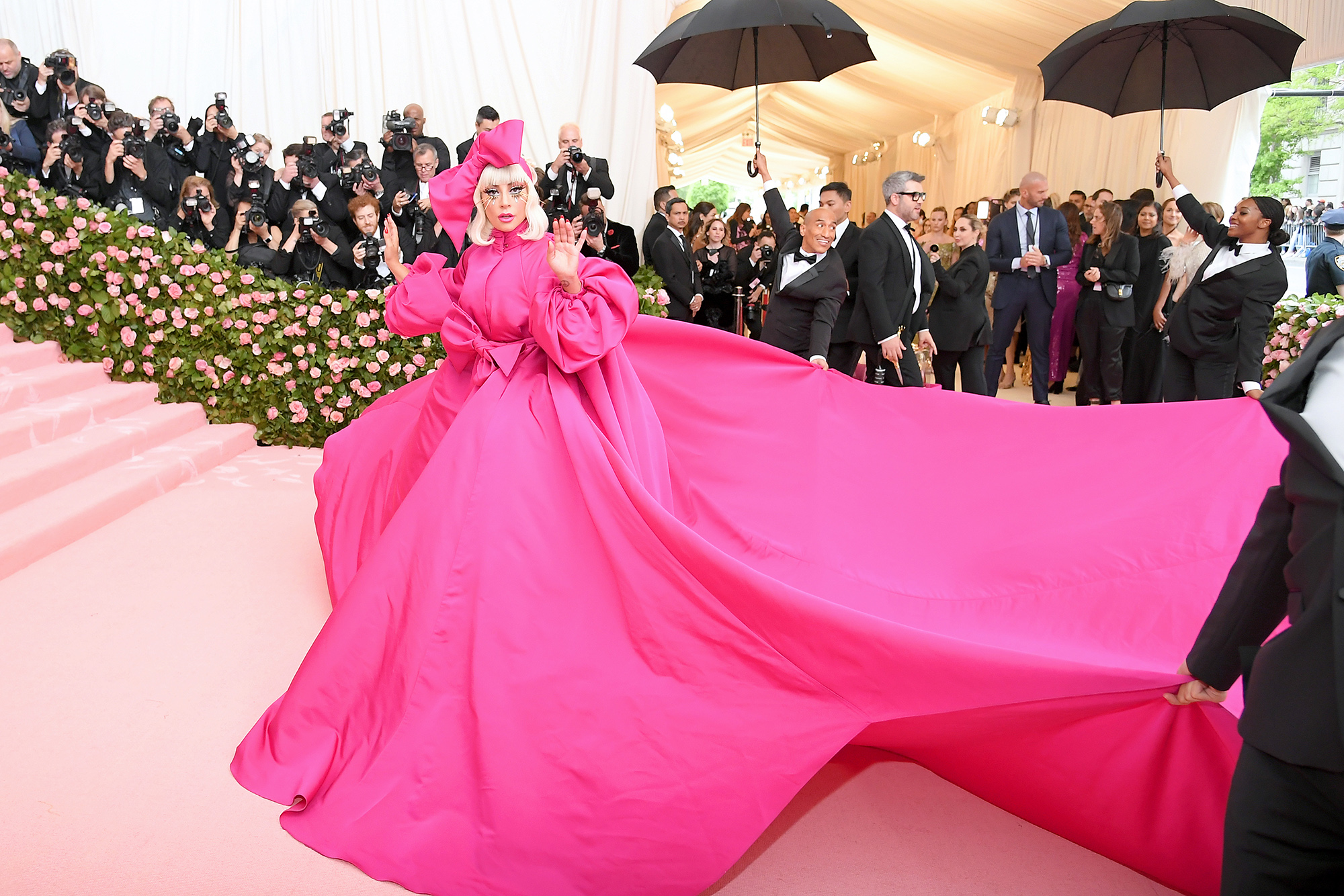 The Met Gala will happen this year, Page Six has learned.

The world’s most glamorous party was canceled in 2020 because of COVID.

But we’re told it’ll be back in 2021 — albeit a little later in the year than usual.

Vogue’s “Oscars of Fashion” famously takes place on the first Monday of May.

This year it’s been pushed back to September 13, in hopes that life will have returned to something closer to normal by then.

A source said it won’t be be on the first Monday of the month because that date is already occupied by Labor Day.

According to our source, the mag is eyeing poet Amanda Gorman and CFDA chairman Tom Ford to act as hosts.

Gorman, the 23-year old breakout star of President Biden’s inauguration, is on the cover of the magazine’s May issue and the subject of a relentlessly glowing profile inside.

Given her show-stopping performance at the inauguration, the theme fittingly will be a celebration of America and American designers, says a source.

It is unclear what the format for this year’s event will be.

There was a virtual event in place of the 2020 event, with celebs like Julia Roberts, Priyanka Chopra and Amanda Seyfried showing off their looks from home and stars like Mindy Kaling and Adam Rippon taking part in the #MetGalaChallenge, recreating looks from past years.