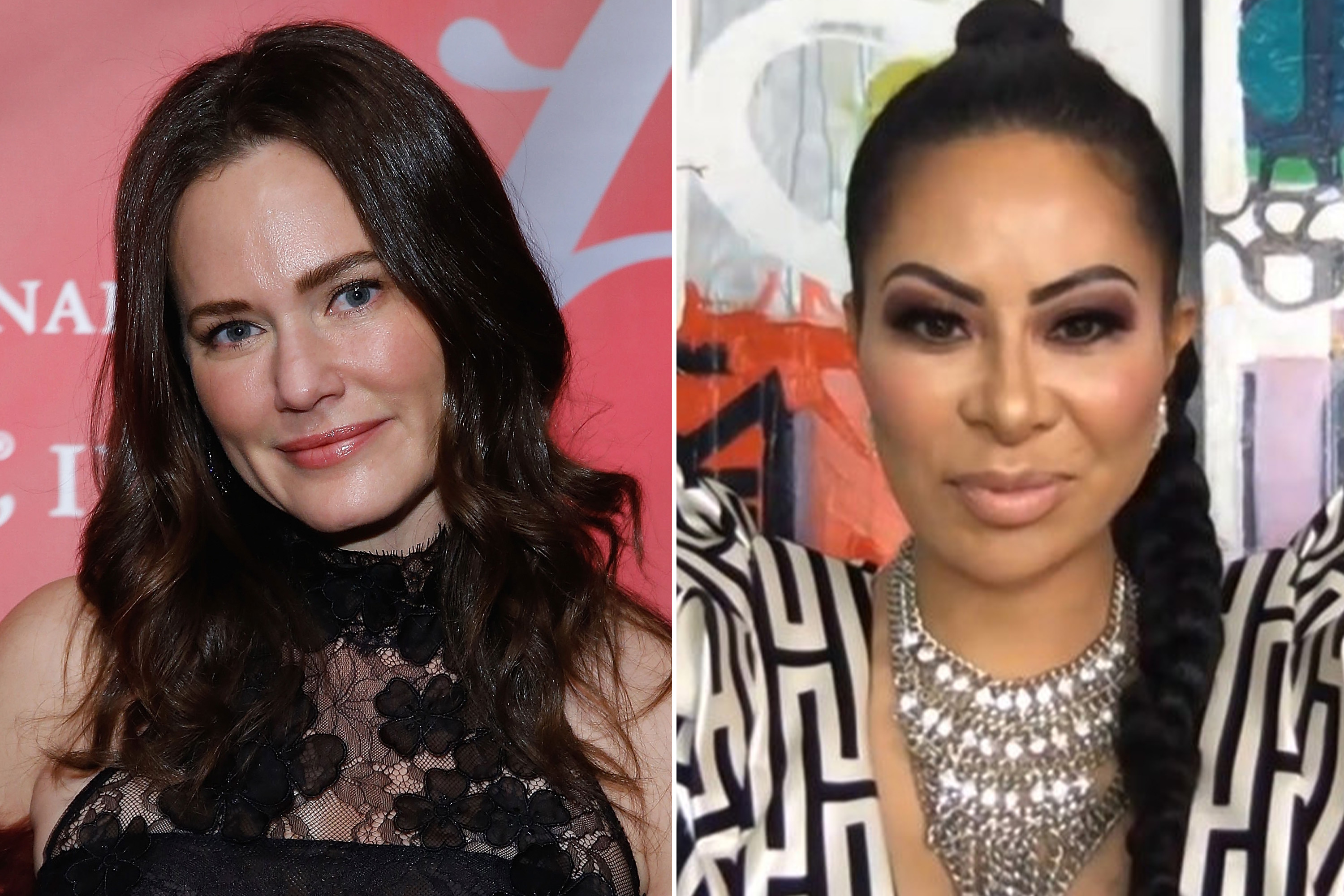 Whether or not Jen Shah liked it, Meredith Marks said she kept it real on “The Real Housewives of Salt Lake City.”

Shah told ET earlier this week that she believed Marks “wasn’t being as authentic or real” on the Bravo series because she was “definitely trying to brand herself and her family in a specific way,” though she quipped that Marks was “actually a lot of fun when the cameras were off.”

But Marks told Page Six on Friday that she was genuine on the show and was shocked by the comment.

“I was a little bit bothered by it, to be honest,” she said. “I mean, for starters, you know, Jen and I have spent time together prior to this maybe half a dozen times. It’s not like we were together every Tuesday and Thursday, so I think that’s kind of interesting — to make such a bold judgment of someone. Like, if Lisa Barlow had said it, you know, to me that holds a lot more water because we’ve spent time together for years and years and years.”

Meredith Marks denied Jen Shah’s claim that she was not being authentic on “The Real Housewives of Salt Lake City.”Getty Images ; Bravo

She added that she may not have been as ready to let loose with her costars because of family health issues and the tensions in her marriage at that time. She and her husband Seth quietly separated during filming, but have since reconciled.

“I had a lot of stuff going on on top of business and everything else. I was under an immense amount of stress and pressure and I was very much authentic to where I was at that point in my life,” she asserted.

Marks laughed, “And I’m sorry, I didn’t feel like, you know, doing splits on the dance floor — which by the way, I can’t do splits anyway, I’m exaggerating.”

“You want authenticity, you got it,” she concluded, noting that she’s also received criticism on social media for being too calm. She said that some fans even accused her of using Xanax, telling us that she did not take the drug during filming.