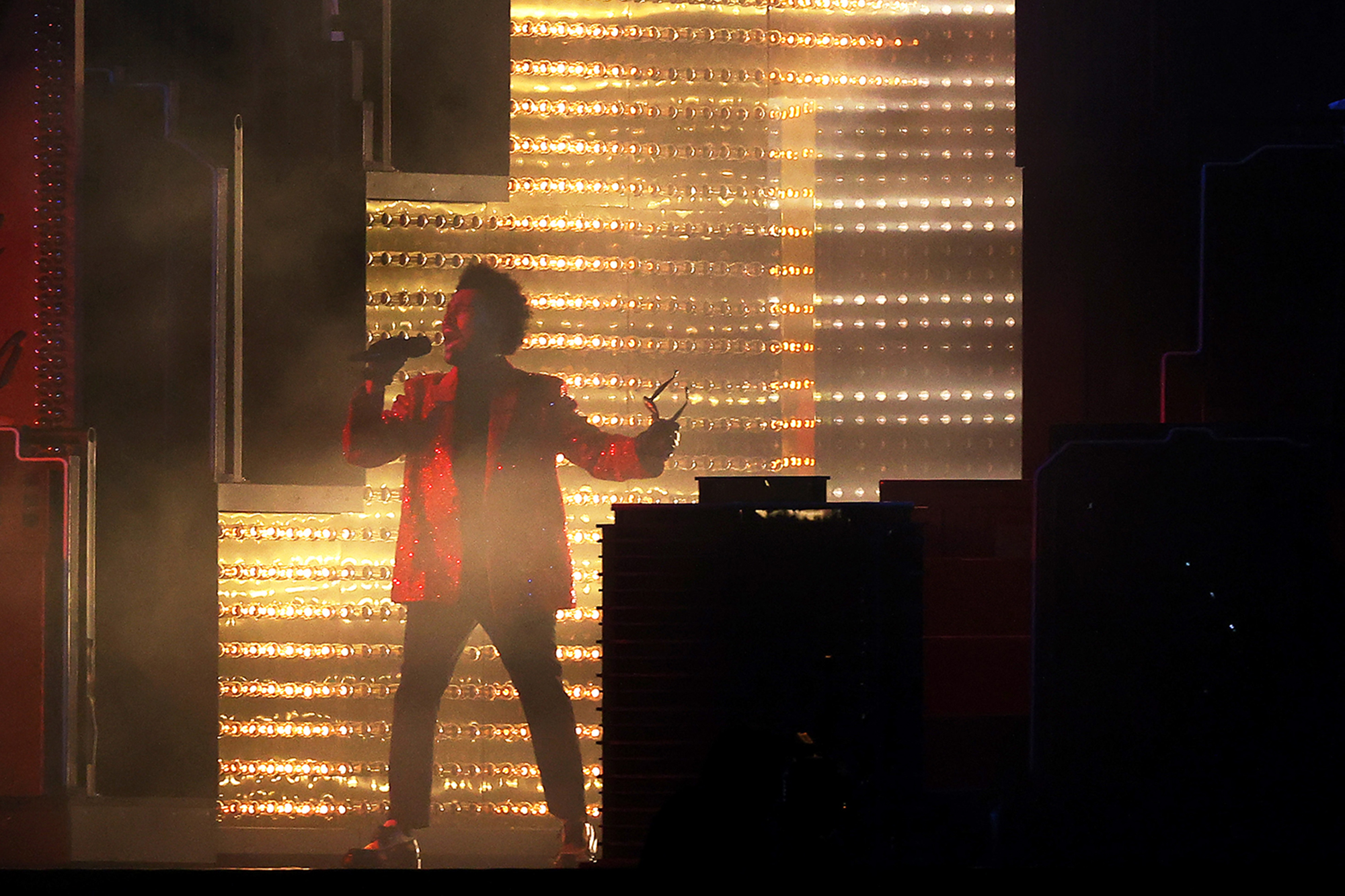 Somebody get The Weeknd a compass.

Twitter erupted in memes during his live Super Bowl 2021 halftime performance, in which The Weeknd appeared to get bewilderingly lost in a complex tunnel-like maze within the stands.

The “Blinding Lights” singer, who shocked fans purely by showing up at Raymond James Stadium with a completely normal-looking face, said before the show he would be using the whole field during his performance.

And while the finale did have him dancing goal-post-to-goal-post with an army of bandaged-up lookalikes, it was the labyrinth-like scene that really captured social media’s attention — thus giving the Super Bowl its official 2021 meme moment.

Jokes ensued of The Weeknd, 30, appearing to get lost in the tunnel — admittedly part of his bit, but perhaps too earnest for the likes of Twitter.

The Weeknd appearing lost in a tunnel became an instant meme from the 2021 Super Bowl halftime show.Getty Images for TW

“When you lost and your friend says they’ll meet you at the Ferris wheel at a festival,” wrote one triggered user. Others remembered other relatable moments from pre-COVID times.

The multi-faceted entertainer decided his own face was good enough for his big gig, rather than the odd prosthetics and makeup he’s been donning throughout his latest album’s release.