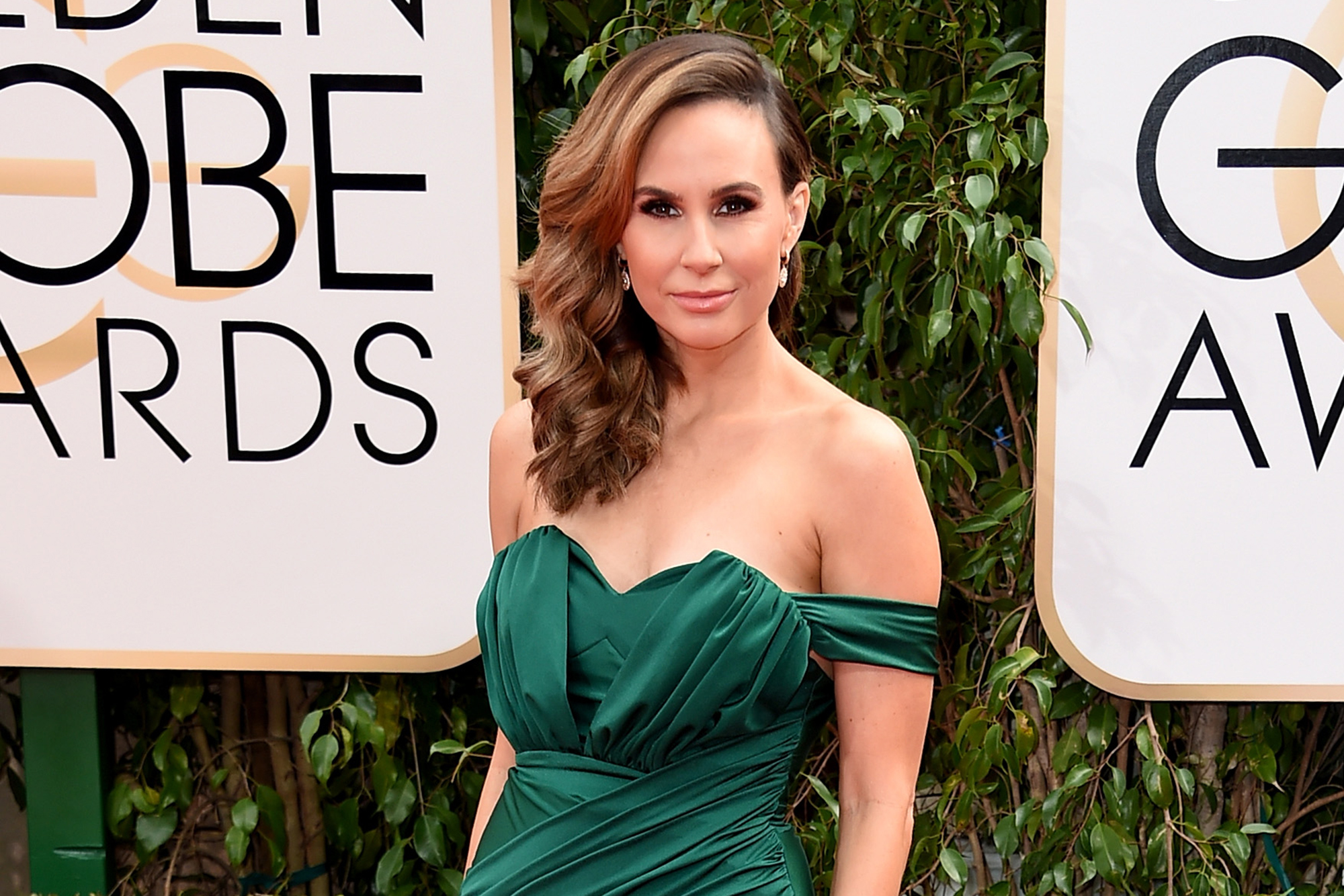 RIP to the red carpet.

According to Melissa Rivers, “Fashion Police” co-host and daughter of late style legend Joan Rivers, the days of glamorous awards show arrivals might be over — and not just because of the COVID-19 pandemic.

“I think the red carpet has been on life support for quite a while, sadly,” Rivers, 53, told Page Six Style ahead of Sunday’s 2021 Golden Globes.

She pointed to the #MeToo and #AskHerMore movements as the “first big seismic shift” in red carpet coverage; despite starting desperately needed conversations, these initiatives also more or less put an end to Joan’s favorite question: “Who are you wearing?”

And as the TV host pointed out, fashion matters — not just for people who love it, but also for the designers, stylists and assistants who keep the billion-dollar business running.

“Most of you are being paid to wear this, so show me in your contract where it says you don’t have to mention who it is. They deserve the credit,” Rivers asserted. “You’re a walking billboard!”

Joan and Melissa Rivers embrace on the red carpet at the 2005 Oscars.Getty Images

A bigger issue, however, is that most step-and-repeat snapshots now look boringly picture perfect; great for celebrities and their stylists, but less so for viewers at home.

“I think one of the things that started to bother [my mother] and bother me when we were doing red carpet coverage, and even just ‘Fashion Police,’ was it got so safe,” Rivers recalled.

Melissa Rivers on the red carpet at the 2016 Golden Globes.WireImage

“Everybody was being paid by designers to wear their clothes or their jewelry, and you lost a lot of personality. That’s not what it should be about! You want to see that people have actually picked their clothes.”

And now that awards ceremonies have gone online, the former E! producer noted, appearances are “even more controlled.”

“With virtual, you’re not gonna have any mishaps, any malfunctions … Which sadly takes a lot of the fun out of it. [Now,] everybody’s gonna be at home with their wind machines, I suppose, making themselves look great. You might as well be looking at a magazine.”

And of course, most stars won’t be reaching for couture creations when they’re attending an awards show from the comfort of their own homes. At September’s Emmys, even “designer pajamas” were permitted.

“I would certainly hope with the Globes, and leading up to the Oscars, that they say, ‘You need to dress up,’” Rivers told us, quipping, “If you are not shoved into a pair of Spanx that are a size too small and spend half the night uncomfortable, it’s not an awards show.”

Ultimately, though, the style star is proud to have played a pivotal role in red carpet history.

“Here’s this thing that my mom and I were pioneers in creating — whoever thought that walking into a building could be turned into an event? And that’s what happened,” she said, reminiscing.

“And there was a point where people were having more fun watching the red carpets than the actual awards shows. As I always say, I don’t know if my mom went to heaven or to hell for creating what we created, but I just know I’ll be going the same direction.”