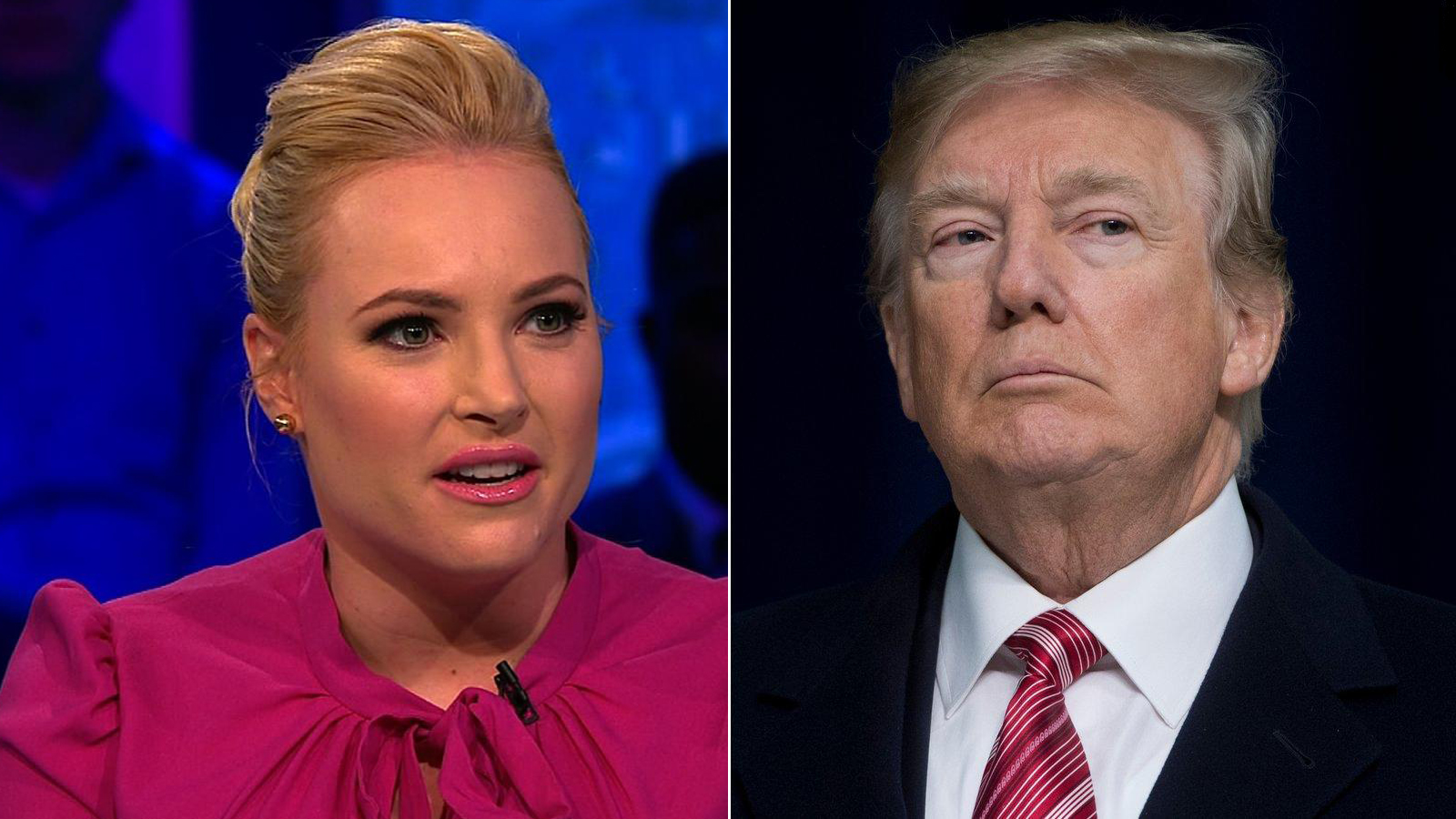 At least half the country was relieved to hear that Joe Biden won the presidential election but now, Meghan McCain warns them that Donald Trump is not gone! As far as she is concerned, the previous POTUS is just like Godzilla and he is bound to strike whenever no one really expects him to!
The View star told this and more while chatting with her co-hosts on the latest episode of the show.
RELATED: Ivanka Trump’s Former Childhood BFF Reveals Donald Trump Would Fat-Shame Her
Meghan insisted that just because he is no longer at the White House, that is not to say that Trump doesn’t still have a lot of influence over his supporters and even the Republican party.
That being said, she even went as far as to compare the whole thing to a monster movie.
More precisely, she can picture him in the shadows waiting to strike again, like Godzilla!
RELATED: Ivanka Trump Goes For A Romantic Walk With Husband Jared Kushner During Treasury Secretary Steven Mnuchin’s Wedding
McCain stated that he ‘is threatening to get involved in primary politics. [….] He has a lot of influence [and] power, especially when it comes to conservative primaries… The more infighting in the Republican party, the less of a cohesive message we have.’
Before this, the hosts were talking about Trump’s reaction to Senate Minority Leader Mitch McConnell saying he was ‘morally responsible’ for the Capitol siege.
‘Mitch is a dour, sullen, and unsmiling political hack, and if Republican Senators are going to stay with him, they will not win again,’ Donald slammed Mitch.
Meghan went on to warn everyone that they should keep their guards up as ‘this is like in any monster movie where Godzilla is underwater in the ocean. And it looks like it’s calm and people are above in their boats in the sea, and you’re just waiting for him to come back up and scream. But there’s no doubt, Godzilla is still there, and there will be a sequel to this. This isn’t over. And I think the idea that we’re just going to ignore him and it’s going to go away, I don’t have faith in that.’
Advertisement