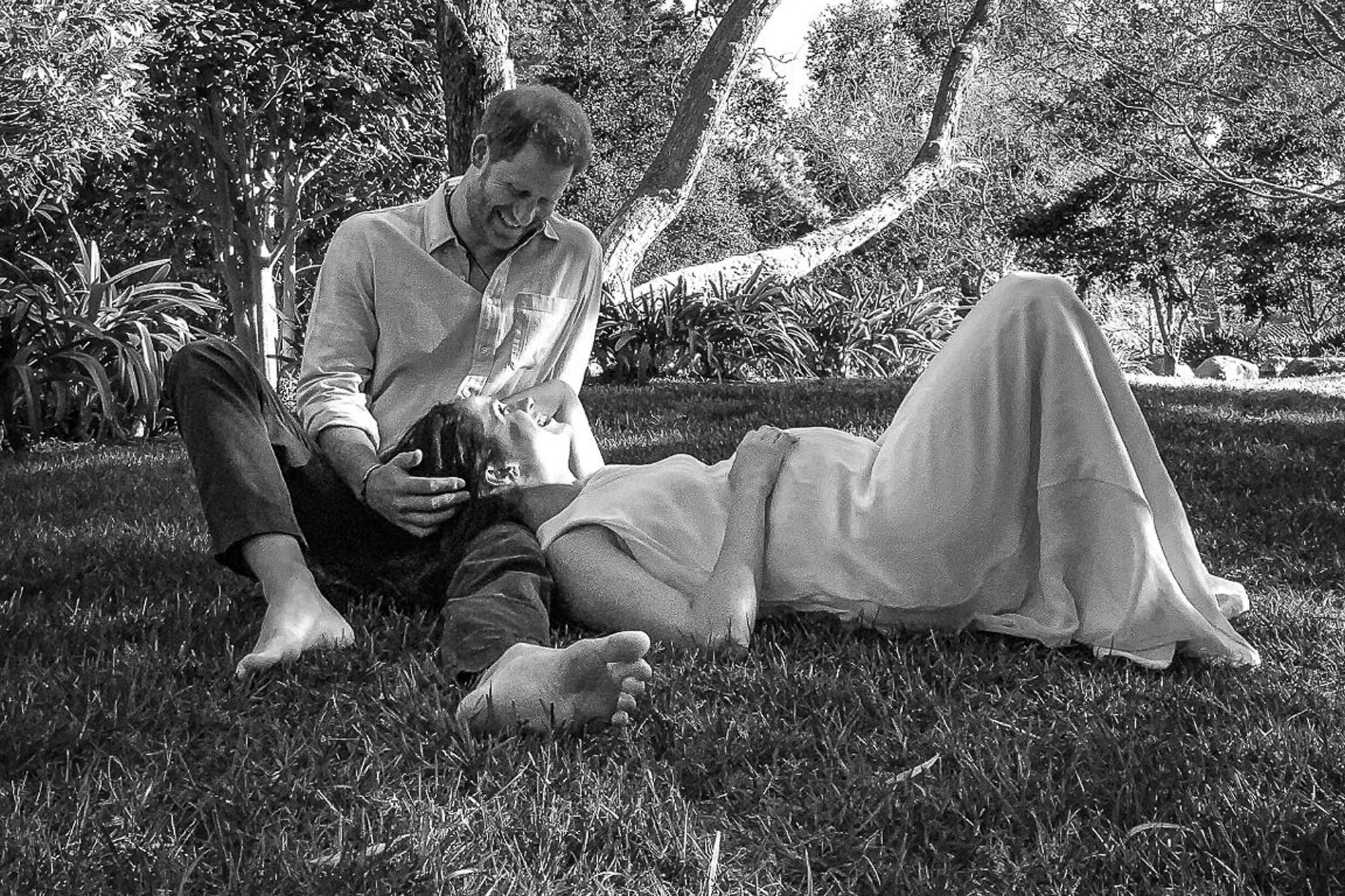 Meghan Markle’s latest look was both stylish and sustainable.

The Duchess of Sussex, 39, often uses her outfits to send a message, and there might have been a hidden one in the Carolina Herrera dress she wore to announce her second pregnancy on Sunday.

For the black-and-white photo taken via iPad by photographer Misan Harriman, a friend of Markle’s and Prince Harry’s, the Duchess donned a flowing gown that was custom-made for her by the brand’s creative director, Wes Gordon.

“I made [the dress] for her when she was pregnant with Archie, so almost two years ago. There’s a reality, it’s 2021, and we have a world to save, right?” Gordon told The Telegraph about Markle re-wearing the outfit.

“This is an undeniable crisis, and everyone has to do their part. At Herrera, we’re committed to pursuing sustainable fabrics. But the number one thing that someone can do for sustainability is hold on to those pieces you buy and use them for a longer amount of time,” he continued.

“That’s why I think what Meghan did is such a powerful message. She wore a dress that’s no less beautiful, because it’s two years old… it makes her feel no less special or no less happy.”

Markle has long been a supporter of Gordon’s; she wrote that she was “obsessed” with his “beautiful, glorious, effortlessly sexy” designs on her now-defunct lifestyle blog, The Tig, in 2014. The following year, she sat front row at one of Gordon’s runway shows for his namesake label.

The Duchess also sported Gordon’s designs for Carolina Herrera during her royal duties, notably at the Queen’s Trooping the Colour ceremony in 2018 and during her royal tour of Morocco while pregnant with Archie in 2019.

Prince Harry and Meghan Markle at the 2018 Trooping the Colour festivities.Mike Marsland/WireImage

Is Jennifer Aniston Turning Into An Oompa Loompa From Too Much Spray Tan?
Mr. Big isn’t returning to ‘Sex and the City’ plus Meek Mill in hot water over lyrics and Olivia Wilde moves in with Harry Styles
Comment