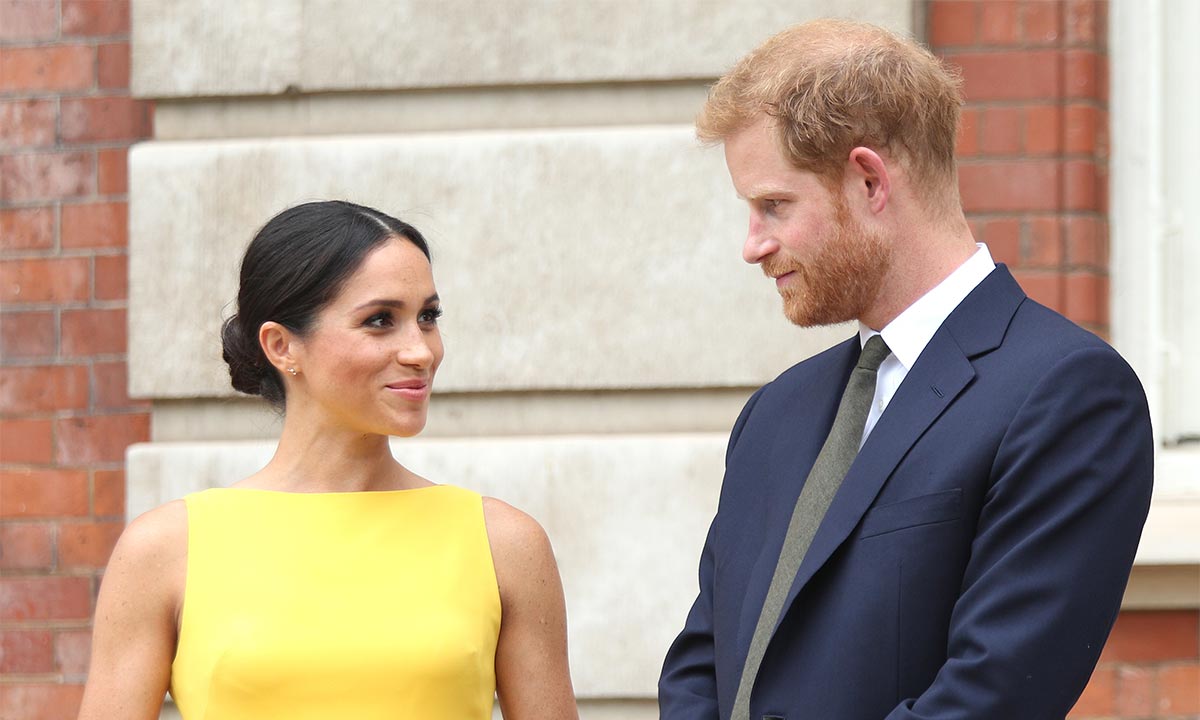 Meghan Markle and Prince Harry‘s interview with Oprah Winfrey is right around the corner and fans are looking forward to it considering it’s their first sit-down tell-all since their engagement! But what does the couple hope to accomplish by having this very public and personal chat with the legendary TV personality?
One new insider report revealed what they hope this will all mean for their future.
RELATED: Meghan Markle Accuses Daily Mail Owners Associated Newspapers Of Destroying Her Relationship With Father Thomas Markle
As it turns out, the interview will feature discussions on many topics, from the death of Princess Diana to Harry and Meghan’s decision to give up their royal titles and move to the United States!
All in all, one source tells HollywoodLife that they have some high hopes for the highly anticipated interview.
‘Their intention is that after this interview people understand their reasons better. The hope is that with their truth out there, in their own words, it will put a stop to all the false narratives. They trust Oprah, that is the number one reason for sitting down with her. She is a dear friend so there is a genuine level of comfort there, it makes it easier to open up. What they went through that caused them to step down is incredibly personal, and not necessarily easy to talk about. So, having someone they know asking the questions makes all the difference.’
RELATED: Meghan Markle’s Estranged Father Will Reportedly Testify Against Her If Copyright Infringement Lawsuit Goes To Court

As for why they decided to do a joint interview rather than a couple of separate ones, the same source explained that ‘Meghan and Harry are a united front, so it was important that they do this big interview together. One thing that is so amazing about Harry is the way he always protects Meghan, he’s just so solid. And she always has his back too, they’re a team. It’s the way they do everything and this interview was no different.’
Meanwhile, Meghan and Harry announced that they are expecting a sibling for their son, Archie Harrison!
Advertisement

Meghan Markle Opens Up About Her New Children’s Book About Dads And Sons On Father’s Day – Says Archie Loves It!

Kandi Burruss Flaunts A New Look And Fans Are Here For It
Meghan Markle Breaks Her Silence After Royal Aides Accuse Her Of Bullying – Check Out Her Response!
Comment