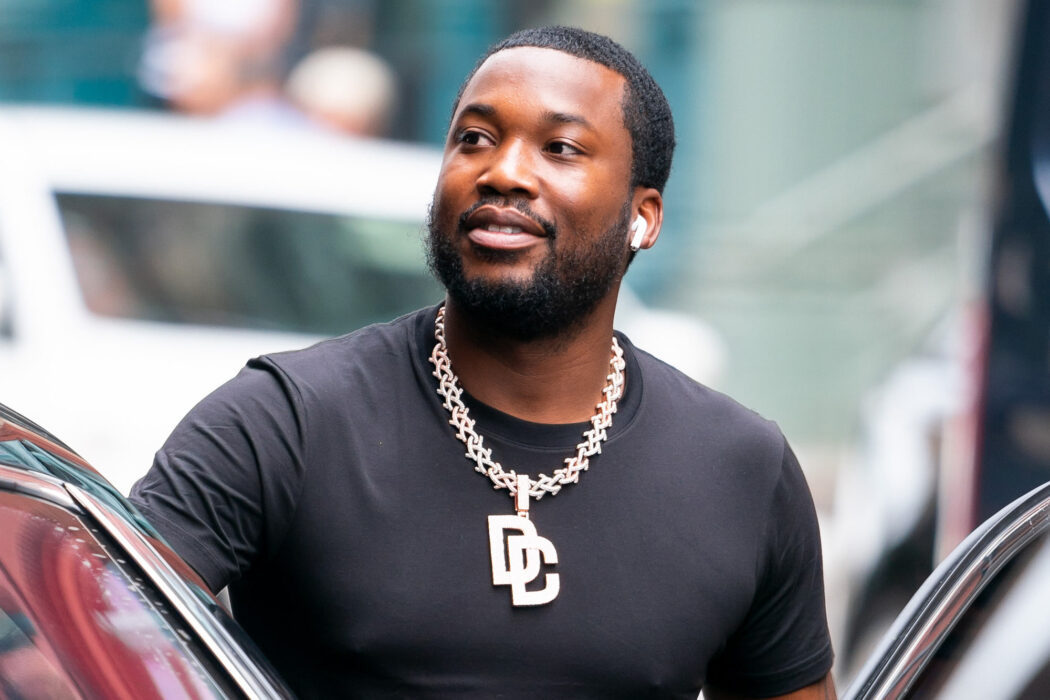 Near the start of 2020, Kobe Bryant tragically died in a helicopter crash that took not only his life but the life of his daughter and several other people as well. The death of the NBA legend left a big hole in a lot of people’s hearts, considering just how legendary Kobe was.
Explained simply, the death of Kobe is still a soft spot for a lot of people in hip-hop culture, and in sports culture, in general, so taunts or jokes at the player’s expense often don’t go down that well.
RELATED: Kylie Jenner Ignores Nicki Minaj’s Warnings, Gets Closer To Meek Mill
Meek Mill referenced Kobe in one of his new songs and many people on social media were upset, Hot New Hip Hop reported this week.
According to the outlet, Meek Mill often previews his tracks for fans online, and a new collab between him and Lil Baby made its way onto a fan page for the Atlanta, Georgia, rapper. The clip was short, but it was enough for fans to hear what the Philly rapper was saying in it.
You can check out one of the reactions below:
RELATED: Safaree Cannot Stop Thinking About Kobe Bryant And Gianna’s Deaths – See His Emotional Post

“And if I ever lack I’m going out with my choppa, it be another Kobe,” the artist could be heard saying in the clip. Lil Baby goes on to say in the song that if he ever had a son, he would probably name him Kobe.
Regardless of where you stand on the purported offensiveness of the lyric, one has to respect Meek Mill’s ability to stay in the headlines these days. The rapper just got finished nearly getting into a brawl with Tekashi 6ix9ine outside of a nightclub recently.
Interestingly, Meek was in the headlines again when he and Wack 100 appeared to be going at it on social media. What was more curious about that situation is that it seemingly came out of nowhere, and a lot of people didn’t know what it was about.
In the comment section beneath one photo, Meek said that it looked like Wack 100 was about to “suck birdman’s d*ck,” and the Philly artist also pointed out how Wack wouldn’t even post a photo with his own wife, but would for Birdman.
Advertisement