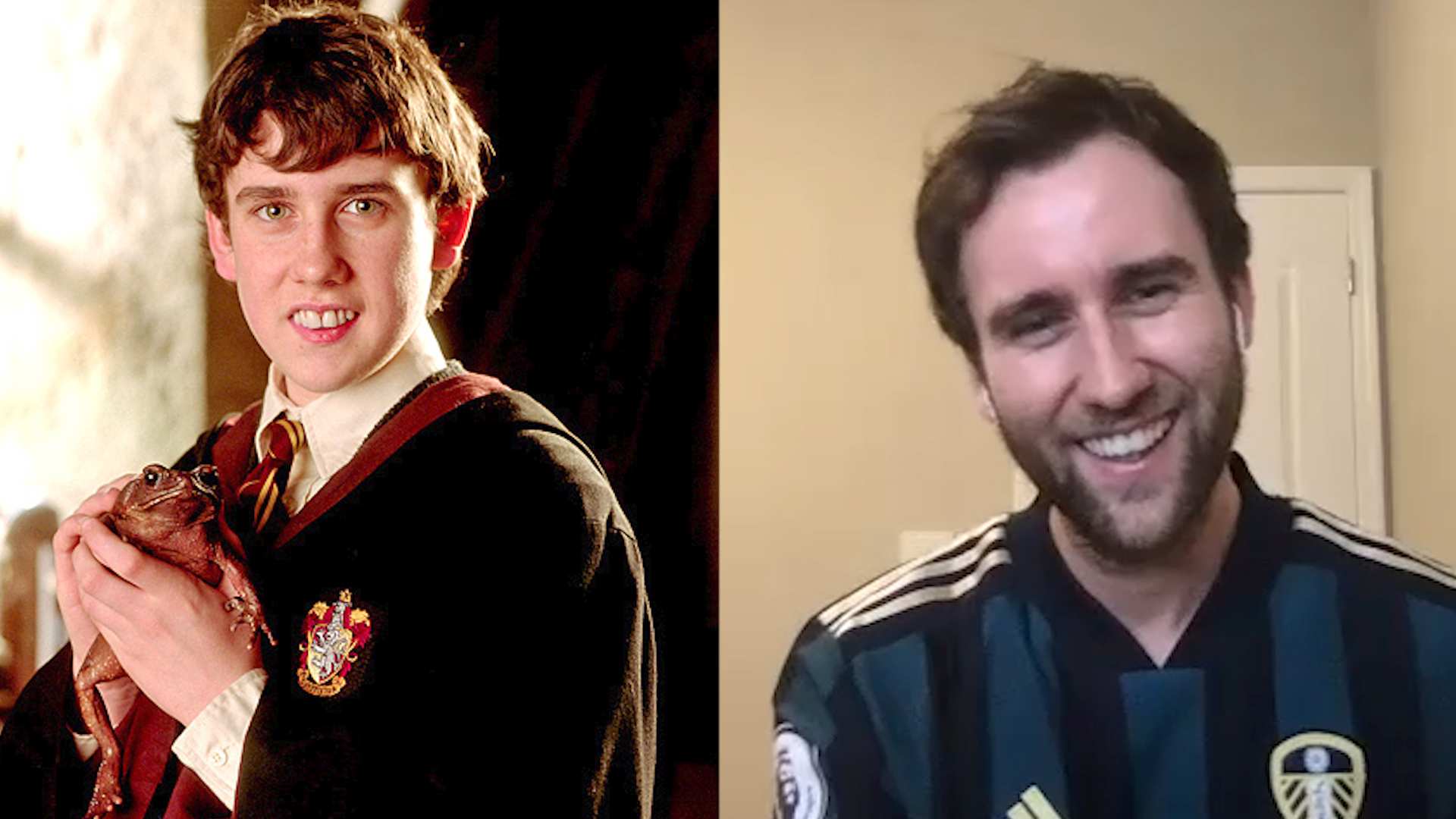 The Harry Potter star opened up about the role he portrayed for so many years and explained why it’s still pretty ‘painful’ for him to watch the beloved series. As it turns out, Matthew Lewis identifies with Neville Longbottom a lot, which is why it’s so hard to watch his younger self on screen.
Fans of the story know all too well that Lewis played the clumsy, nervous and rather unlucky Griffindor boy, Neville, starting his successful career at the age of only 12 years old.
Since then, he’s been in many more productions but it turns out that out of all of them, re-watching Harry Potter is still the most uncomfortable thing to do for him.
During a new interview for The New York Times, Matthew explained that ‘I find it quite difficult when too much of me just starts to come through in a character. It is easier when I can play someone completely different, like a police officer in London or someone who’s wealthy. At times it is painful how much of me there’s in Neville. When I’m watching, I am like, ‘That’s not Neville; that is you.”
Sure enough, his next role is completely different!
As fans know, Lewis is set to appear in the series reboot of All Creatures Great and Small, which is telling the stories of vets working in the Yorkshire Dales and is based on If Only They Could Talk by James Herriot.
The original series aired between 1978 and 1990 on BBC.
At the end of the day, while he may not want to revisit his Harry Potter character, Matthew admitted he is grateful for the opportunities being in it gave him.
Advertisement

‘If there is something people remember you by, there’s worse things than the Harry Potter franchise. It opened many doors for me when I otherwise would not even have gotten in the room,’ he told the outlet.

Matthew Lewis Recalls His Last Interaction With Alan Rickman On Set Of Harry Potter And It’s A Conversation He Will Never Forget!

Patty Jenkins Opens Up How Chris Pine Got To Reprise His Role In ‘Wonder Woman 1984’ Despite His Fate In The First Movie!
Rupert Grint Says He Would Reprise His ‘Harry Potter’ Role!
Comment