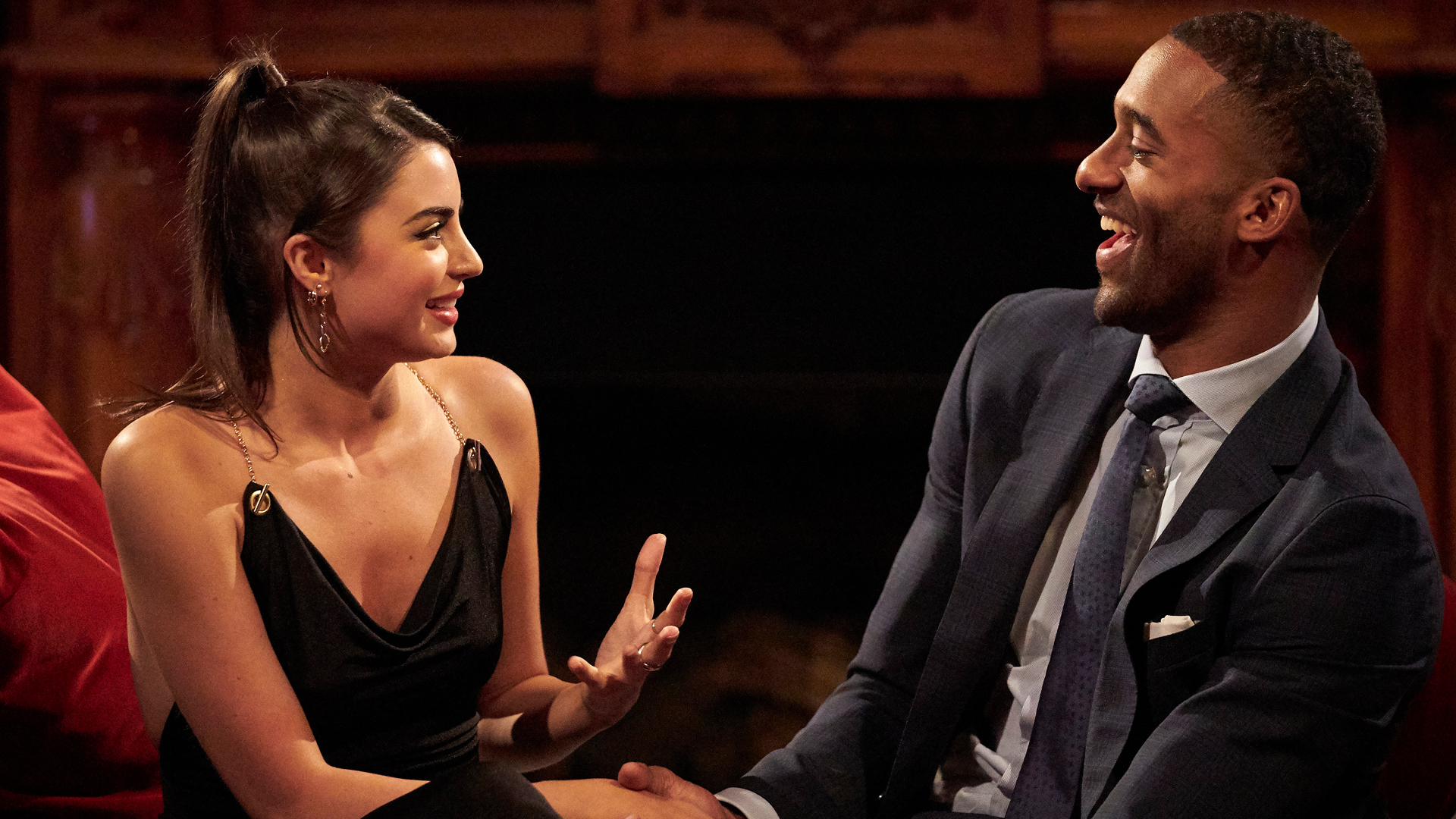 In an unforeseen turn of events, Matt James and the woman that won the Bachelor have already broken up. Read ahead for these alleged spoiler alerts.
Hometowns were last week where James met the parents of the women vying for his heart. The frontrunner, and the woman under fire for racially insensitive behavior, is Rachael Kirkconnell.
RELATED: Colton Underwood Will Reportedly Be The Next ‘Bachelor’ And Bachelor Nation Is Furious
Reality Steve spoilers claim that Rachael won over Matt’s heart. After it was revealed that she attended an old south party, Matt had to release a statement about Chris Harrison’s gaslighting interview with Rachel Lindsay.
‘Chris’ failure to receive and understand the emotional labor that my friend Rachel Lindsay was taking on by graciously and patiently explaining the racist history of the Antebellum South, a painful history that every American should understand intimately, was troubling and painful to watch.’
He went on to say that it was a ‘much larger issue that The Bachelor franchise has fallen short on addressing adequately for years.’
RELATED: Is Nick Viall Getting Another Shot At Finding Love On ‘The Bachelor’?
However, according to the Huffington Post, this wasn’t just a blanket statement condemning Chris Harris for his behavior. It was actually confirmation that Matt had broken up with Rachael.
An article from the outlet read: ‘HuffPost has since learned that James and Kirkconnell are no longer together, and that their breakup was ultimately precipitated by recent revelations that she had attended an antebellum-themed fraternity formal in 2018 and liked photos containing Confederate flag imagery in the past.’
Now that the After the Final Rose special has found a host in Emmanuel Acho, it seems that the franchise is working on fixing their race issue.
Although the latest season had more BIPOC identifying people than ever — their white counterparts received more screen time.
The ATFR stand-in host gained notoriety for talking about race issues in a way that is easy for everyone to understand. It will be interesting to see if the rumors are true.