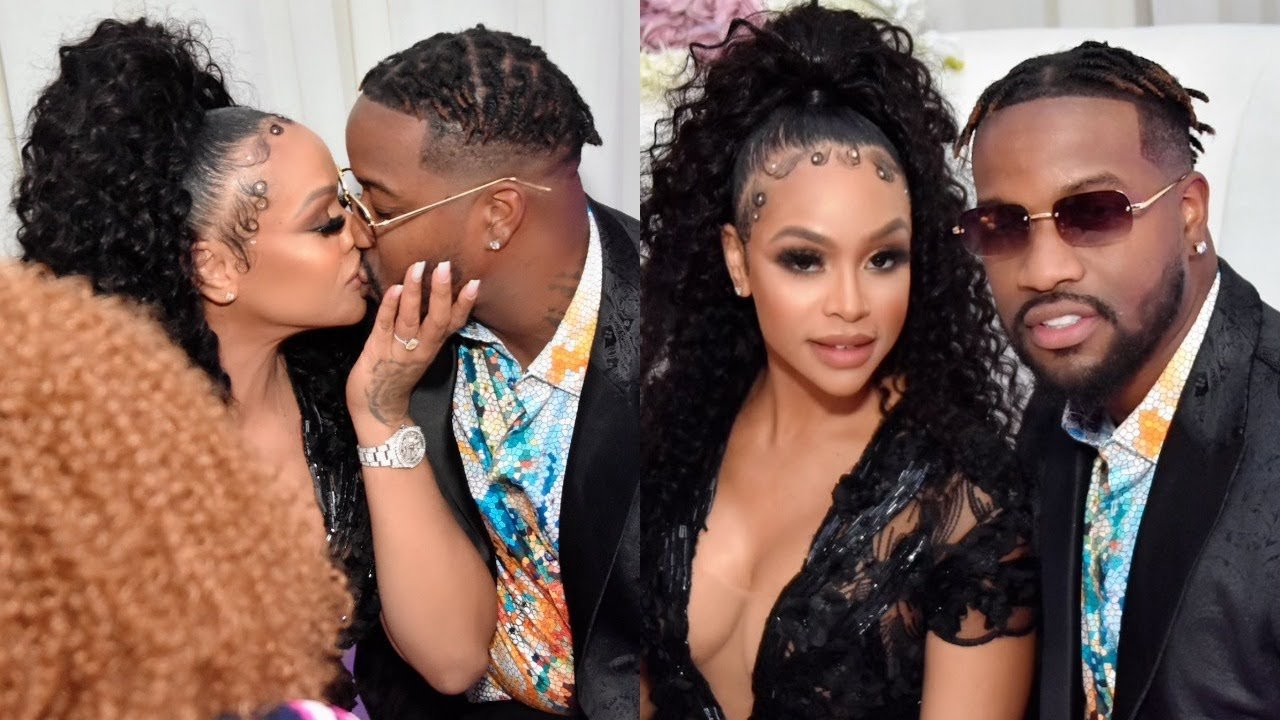 This has been a whirlwind past few months for Masika Kalysha. After getting engaged to someone she’s known for quite some time, the two called it quits just three weeks after they threw a party to celebrate their upcoming union.
However, the couple seemingly called it quits. Masika and Jamar Champ were posting indirect messages about each other before the Love and Hip Hop alum finally admitted that they were split.
RELATED: Masika Kalsyha Dropped From UMC TV Show After OnlyFans Human Trafficking Stunt
‘After much thought and careful consideration, along with some unfortunate findings, I have made the difficult decision to call off my engagement. We genuinely love and care for each other, unfortunately when you are a public figure love does not cover a multitude of sins. After doing my due diligence I uncovered a pandoras box of findings that left me questioning everything I thought I knew about this person. I confided in him. I thought he was my best friend, partner and confidant; but instead he was trying to come up at my expense and extort me… Please respect my privacy.’
Although it would seem that shocking claims like the ones she made would mean the end of a relationship for good — it seems that the two may reconcile.
Jamar issued a public apology to Masika via Instagram Stories where he said that he was sorry but also blamed some of their spat on social media that brought ‘hate’ and ‘negativity.’ He also called her his fiance in the statement.
RELATED: Masika Kalysha Shares Controversial Video To Promote Her Only Fans — Says It Was To Bring Attention To Human Trafficking
Meanwhile, Masika took to her profile to ask her followers to pray for her.
Their relationship seemed to be out of romantic comedy when she explained that she knew him for ten years before they started dating and he asked her to marry him only four months after that.
While some found the story to be adorable, others feel that maybe she made the right decision by not dating him for nearly a decade.
Advertisement