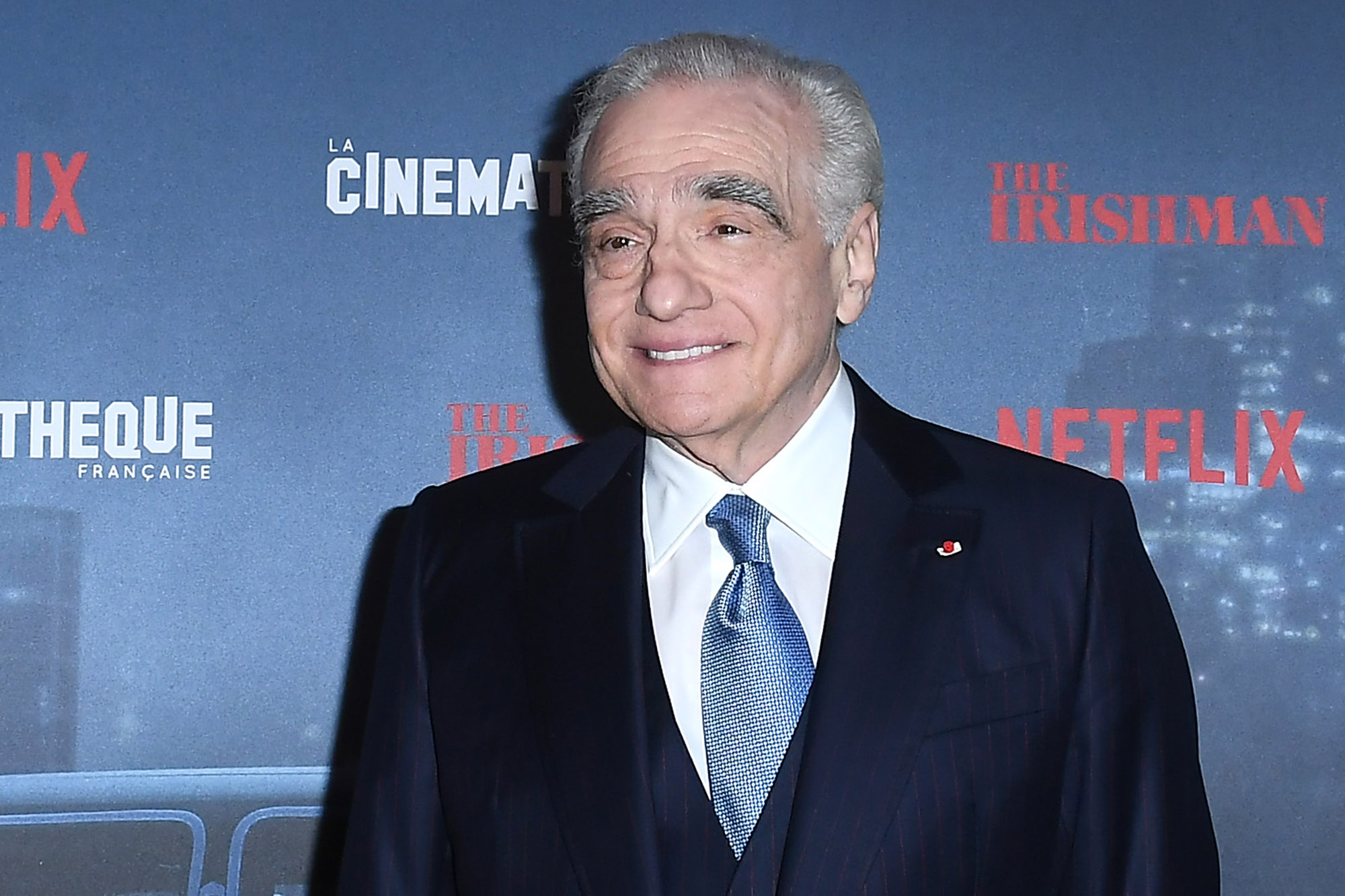 Don’t bite the hand that streams you?

Following in the footsteps of other auteur filmmakers who engage in Netflix-bashing, iconic director Martin Scorsese has eviscerated streaming platforms for supposedly devaluing the “art of cinema” due to a lack of “curation.”

The legendary “Goodfellas” director — already a noted non-fan of blockbusters from Marvel — dropped the bombshell in an essay on filmmaking icon Federico Fellini published in the March 2021 issue of Harper’s Magazine.

While admitting he owes a lot to online film purveyors (“The Irishman” was distributed to much acclaim by “Netflix” after all), Scorsese, 78, argued that today’s movie scene is being “reduced to its lowest common denominator” by the designation of films as “content.”

“As recently as 15 years ago, the term ‘content’ was heard only when people were discussing the cinema on a serious level, and it was contrasted with and measured against ‘form,’ ” the “Raging Bull” director wrote. “Then, gradually, it was used more and more by the people who took over media companies, most of whom knew nothing about the history of the art form, or even cared enough to think that they should.”

It’s worth noting here that Scorsese signed a deal in August to make new movies — for the streaming platform Apple TV+.

However, he continued to rail against streaming in his Harper’s rant: ” ‘Content’ became a business term for all moving images: a David Lean movie, a cat video, a Super Bowl commercial, a superhero sequel, a series episode.”

The Oscar-winning helmer of “Taxi Driver” and “The Departed” also claimed that the movie theater experience had been hijacked by online movie bazaars much like Amazon commandeered commerce from brick-and-mortar stores. This process is perhaps being accelerated by the mass theater closures and simultaneous uptick in digital streaming amid the coronavirus pandemic.

Martin Scorsese, far right, directs Robert De Niro and Joe Pesci in a scene from “The Irishman.” The film was released to much critical acclaim — on the streaming platform Netflix.Niko Tavernise/Netflix

Conceptualizing all films as “content” might appear equitable on its face, but the New York native deems the phenomenon anything but “democratic.”

“Curating isn’t undemocratic or ‘elitist,’ a term that is now used so often that it’s become meaningless,” Scorsese argued. “It’s an act of generosity — you’re sharing what you love and what has inspired you. (The best streaming platforms, such as the Criterion Channel and MUBI and traditional outlets such as TCM, are based on curating — they’re actually curated.)”

“Algorithms, by definition, are based on calculations that treat the viewer as a consumer and nothing else,” he observed.

Nonetheless, Scorsese alluded to the fact that he owes a lot to streaming services of late. Case in point: “The Irishman” was financed and released by Netflix after Paramount turned it down, while his upcoming movie, “Killers of the Flower Moon,” will be funded by Apple TV+, Entertainment Weekly reported. Prior to that, the “Mean Streets” creator struggled to have his oft-lengthy flicks greenlit by studio executives.

Scorsese concluded in the Harper’s essay that “we have to refine our notions of what cinema is and what it isn’t.”

Of course, some might disagree with Scorsese’s definition of what constitutes a film. Last year, the moviemaker infamously outraged superhero flick fans and actors alike after claiming that Marvel blockbusters were theme parks and not “cinema.”