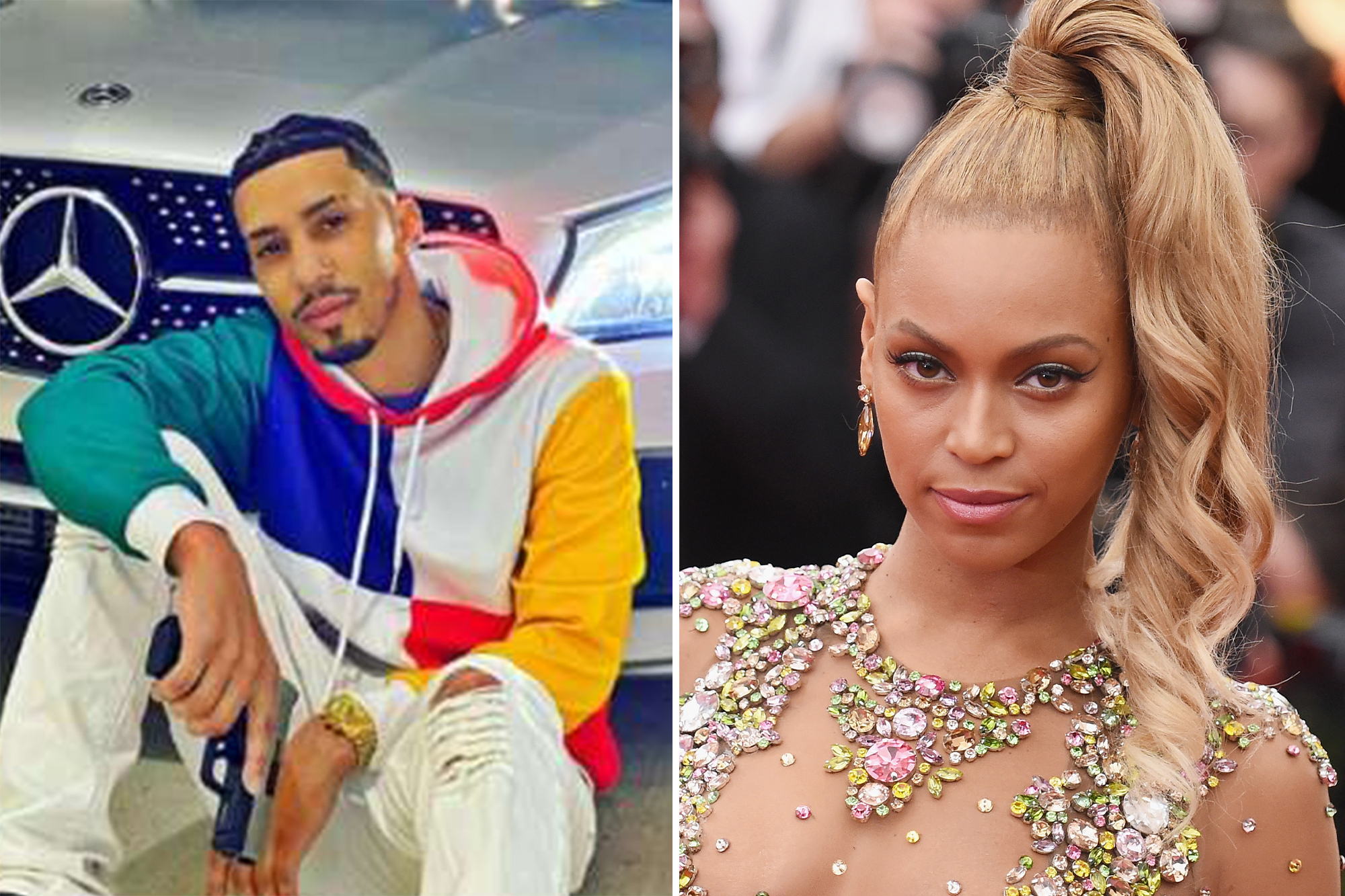 Rapper Martell Derouen, who performed under the name Kardone, has died of a fatal gunshot wound. He was 34.

The request for a police checkup on Derouen, who has been widely reported as the “cousin” of superstar Beyoncé in local media, was made by an unnamed person who hadn’t heard from the musician for several days.

Reps for Beyoncé did not immediately return The Post’s request for confirmation on her possible connection to Derouen.

Officials have issued a warrant for the arrest of Sasha Skare, 21, who was confirmed as a murder suspect, according to local TV news station KSAT.

Skare was also involved in the San Antonio music scene and released a single produced by Kardone in April. She was previously charged with aggravated assault with a deadly weapon after a 2019 shooting that left one man dead and another injured, court records show.

“There is no way to replace him but please help us find this girl,” Derouen’s wife, Joia, wrote in a statement. “She is dangerous and I do believe she will kill again. If you see her please contact the police.”

Of her late husband, a “shaken up” Joia added, “He didn’t deserve this” and asked for privacy while she tried “to digest this senseless act.”

Fans of the up-and-coming emcee took to an Instagram account allegedly operated by Skare, begging her to turn herself in to the authorities.

Derouen, who was signed to the Sony Music record label The Orchard in 2019, is remembered by his friend Brian Mitchell as “a real subtle dude,” KSAT reported.

Mitchell praised the musician for refusing to name-drop his alleged world-renowned “Who Run the World” singing relative for his own professional benefit.

”That’s not even something he would even mention to people,” Mitchell, a studio owner, said.  “We’d just have to put in his bios because it’s just, it’s worthy to put it in there, but he doesn’t like stuff like that.”

Friends say Derouen, a rapper, didn’t use Beyonce’s name for his own professional benefit.Getty Images for Coachella

While investigators continue the hunt for Derouen’s alleged killer, Mitchell continues to question why would anyone harm his friend.

The San Antonio Police Department is asking anyone with information on Skare’s whereabouts to contact the homicide unit at 210-207-7635.