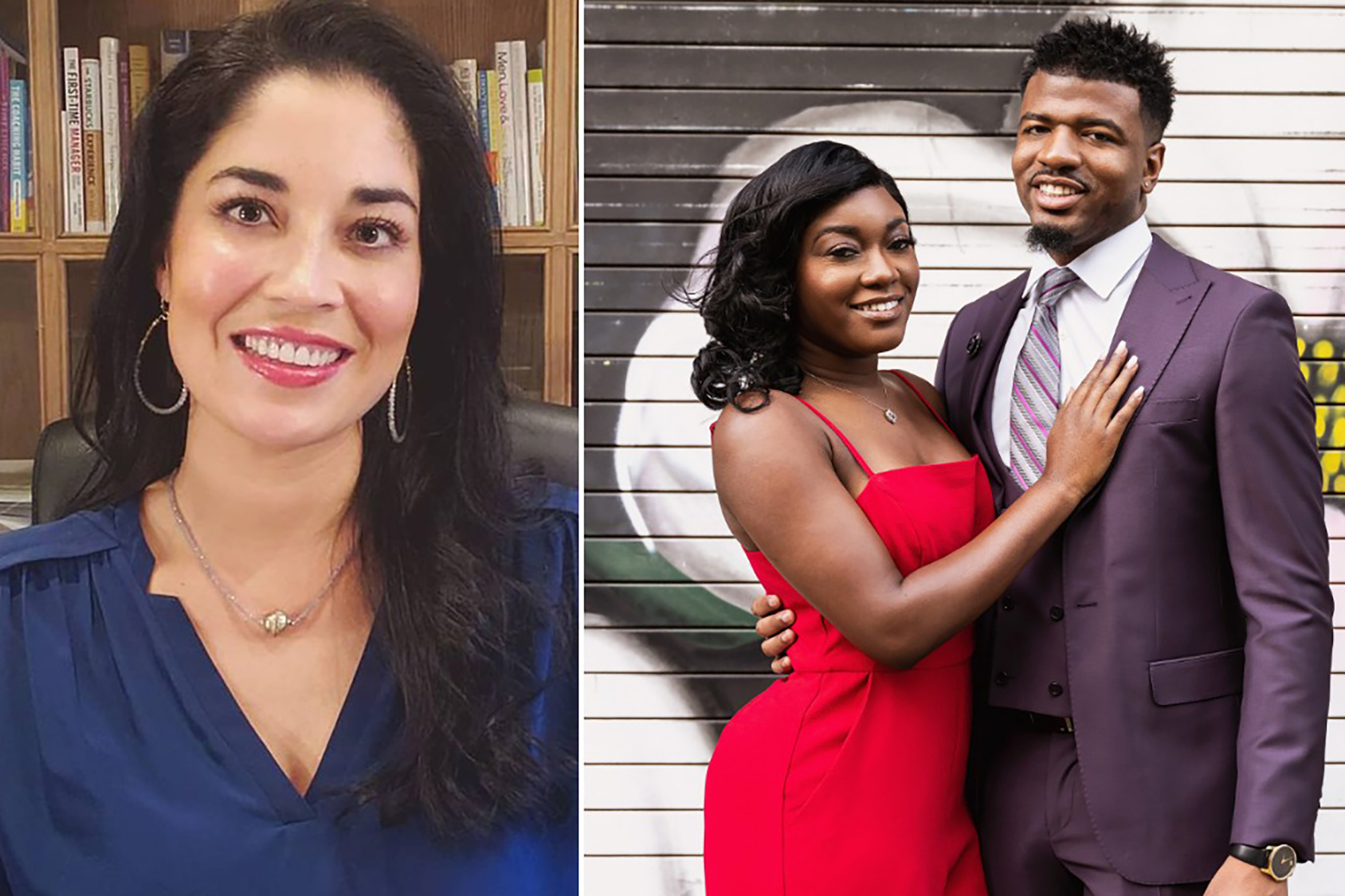 A “Married at First Sight” matchmaker is coming out swinging against critics amid baby drama on the reality-TV hookup show.

On the Lifetime series, complete strangers are matched by “experts” through an intense vetting process. After meeting at their wedding, they stay together for two months, before choosing whether to stay married or get divorced.

Dr. Viviana Coles has declared that she and fellow “MAFS” experts Pastor Cal Roberson and Dr. Pepper Schwartz always make love a priority with their pairings — and never intentionally match people to create drama for TV.

“I can unequivocally tell you that that is never a concern for us,” the “relationship and sex expert” told the Associated Press on Wednesday. “There have been couples who we thought were 100% — as much as we can say that, on paper, side-by-side [and] meeting them single — head over heels in love with each other, and they were explosive, nasty, really degrading.”

Season 12 of “MAFS,” which takes place in Atlanta, is currently airing — and airing dirty laundry.

Coles’ comments dropped as one of this season’s husbands, Chris, revealed on the show to Paige, his wife of three days, that his ex-fiancée is pregnant.

“I got a lot of s–t going on. I found out some information this morning. It is, I won’t say devastating, but it’s something I have to deal with,” Chris, 27, told Paige, 25, over breakfast in Wednesday’s episode, refusing to divulge details of his secret.

The baby daddy has proved to be a controversial cast member from the season premiere. He stated that he wants a “submissive” wife and that he had been engaged to another woman only three months before taking part in the social experiment.

After the show aired, Coles admitted to the AP she is sometimes surprised by her matches’ actions in their marriages. “Sometimes we think, ‘Who are these people?’ ”

Still, as a marriage counselor, she said she would never knowingly put contestants in an unsafe environment. “If we would actually try to make that happen and create explosive train wrecks, I actually feel like it could be beyond dangerous — not just emotionally, but even physically,” the TV star said. “We try to avoid that as much as possible.”

Whether the marriages last or not, Coles says, she sees value in appearing on the show.

“I hope the reward is a lot of internal introspection, a lot of self-love, self-understanding, self-acceptance, and moving on to have a better relationship or possibly marriage, because lots of people go on to have amazing marriages beyond this,” she said.

Phaedra Parks Praises An Important Person – Check Out Who It Is
Ammika Harris Makes Fans Happy With The Much-Awaited Skincare Routine – See Her Video!
Comment